We were excited to try The Establishment Brewing Company as my buddy had told me good things. It’s located next to the Annex Ale Project. 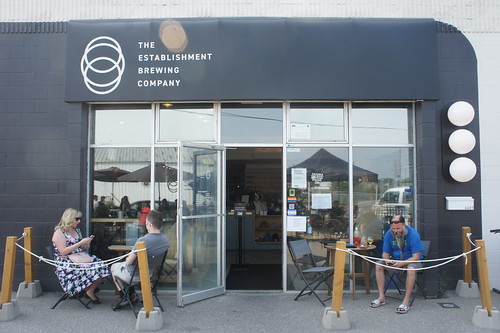 We dropped in on a Sunday afternoon (around 3:15pm) and it was reasonably busy. Lots of tables inside and out. 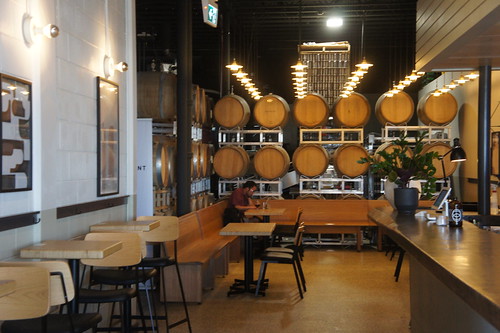 11 beers on tap along with some non-alcoholic options (True Büch Kombucha and a Kaffeeklatsch cold brew). They do three pour options (150mL, 330mL and 500mL). 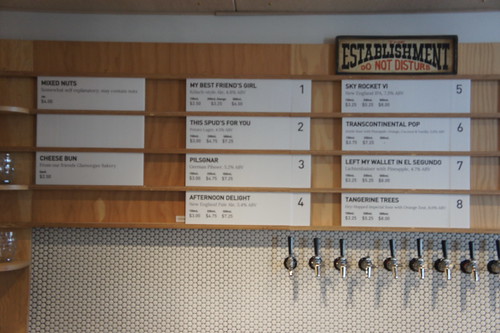 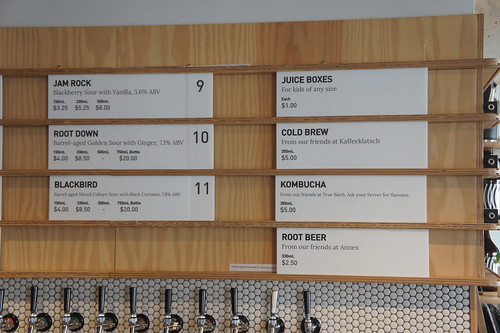 Price sheet of their bottles/cans. 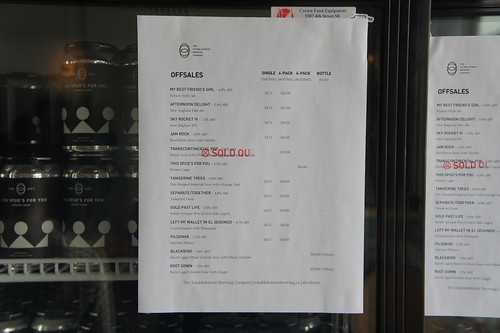 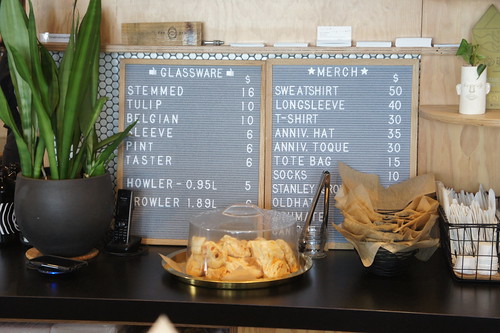 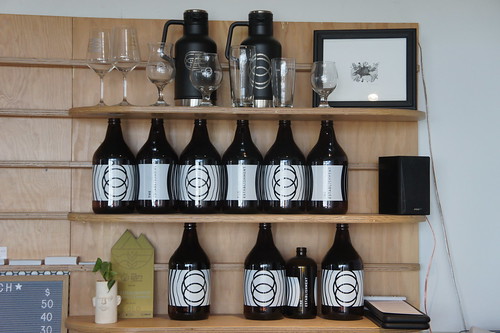 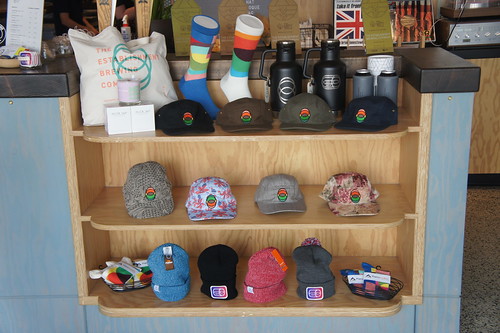 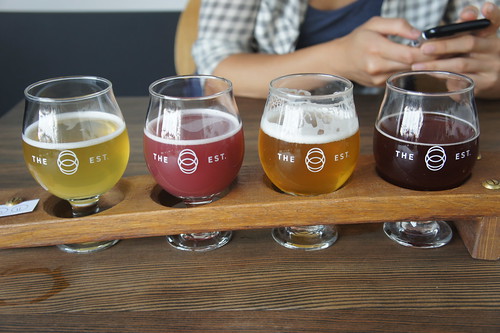 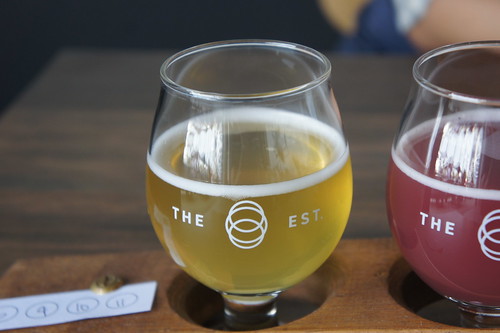 Their kettle sour collaboration with Blood Brothers Brewing had me excited but the flavours were mute; only detected a hint of coconut. 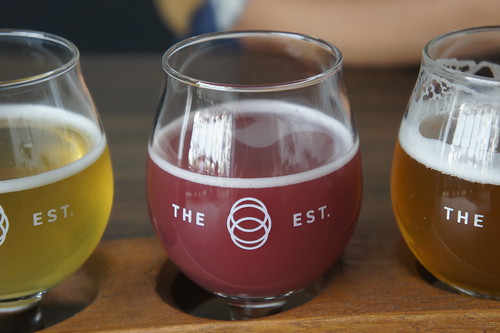 The blackberry sour with vanilla sounded promising but didn’t have any fruity flavour. 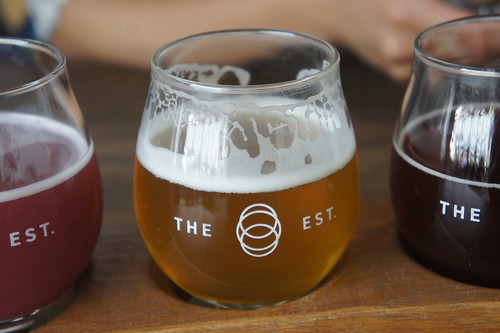 The barrel-aged golden sour with ginger had notes of lemongrass but the end note was bitter. 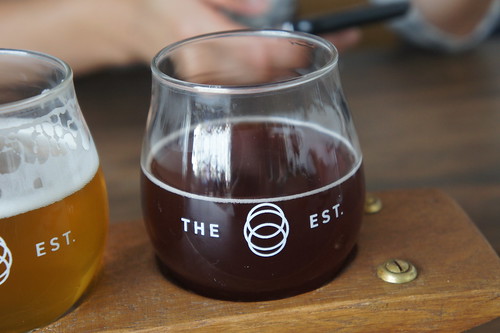 The barrel-aged mixed culture sour with black currants was our least favourite. The bruin really overpowered everything. The pours were very generous but we didn’t finish any of our pours (a first for us).

Wanted to love TEBC but didn’t enjoy any of their beers.