I’d never heard of Outcast Brewing before but a buddy had recommended we check it out. It’s located in a random industrial area. 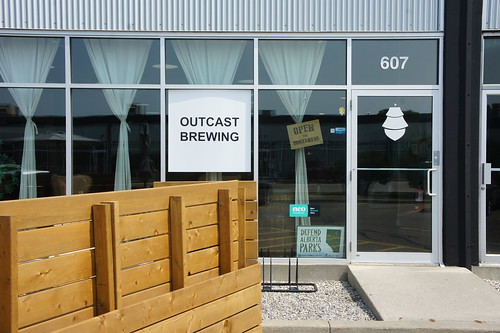 We dropped in on a Sunday afternoon (around 2:00pm). It wasn’t too busy but there’s a nice mix of cozy seats and tables. The outdoor patio tables have umbrellas to provide some much needed shade. 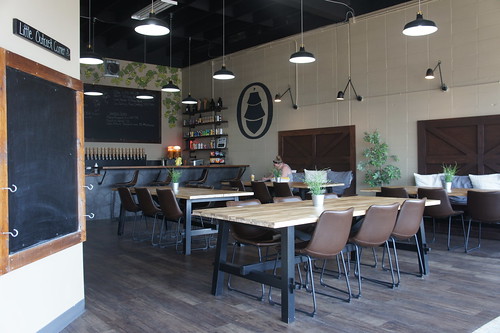 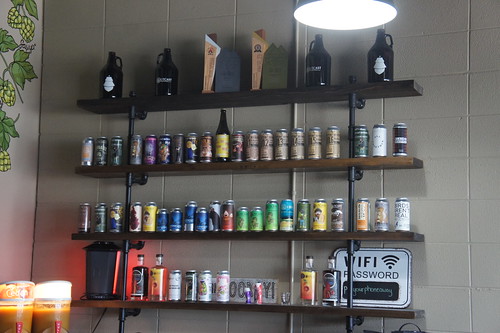 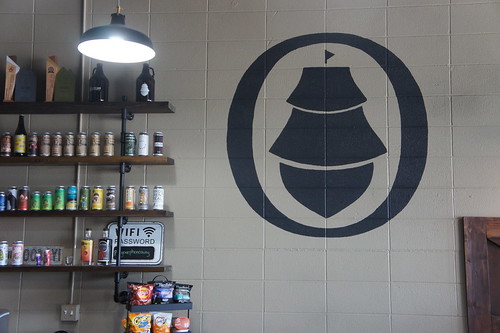 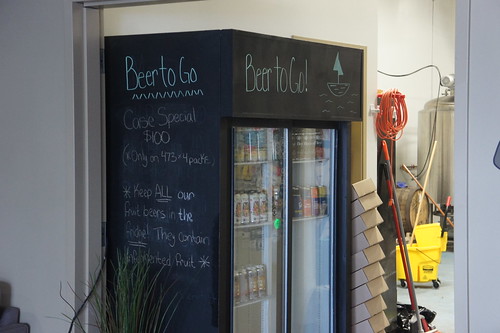 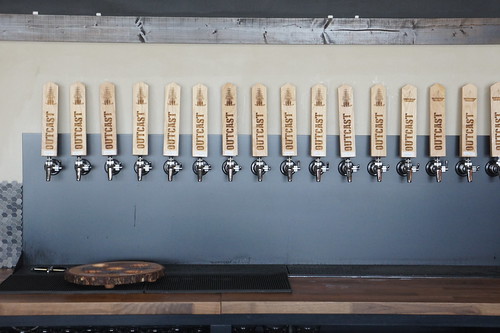 There was over a dozen beers on taps plus a couple beer slushie options. 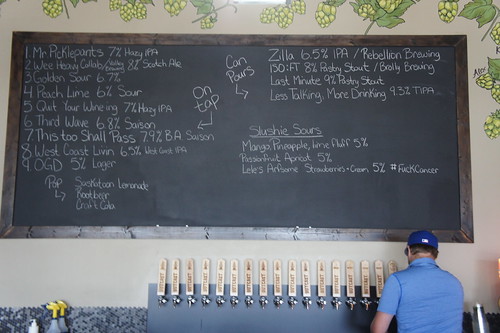 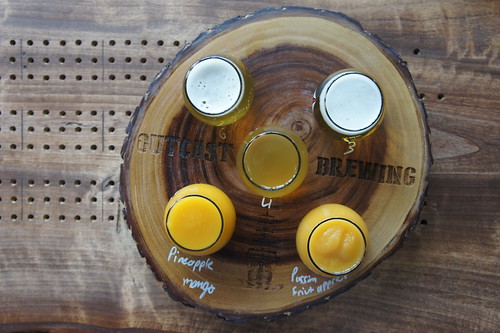 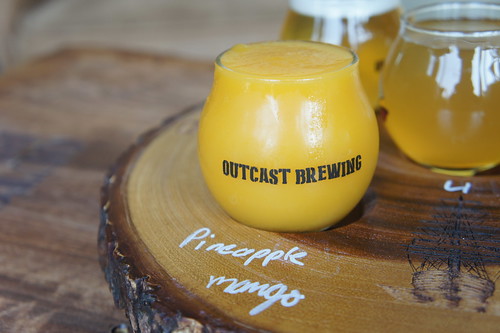 Favourite of the bunch was the pineapple mango. 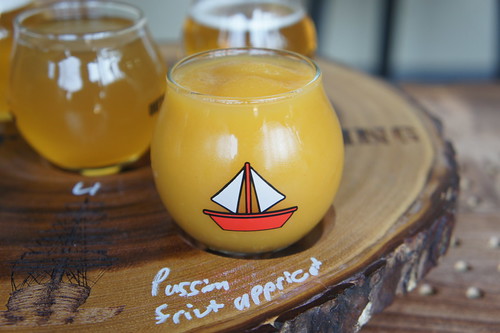 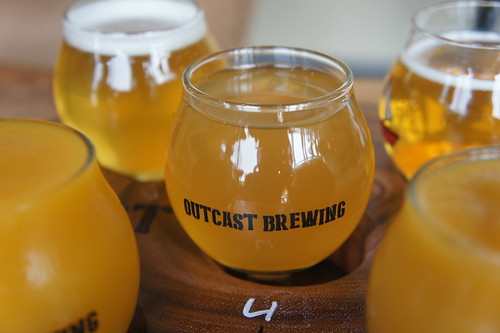 Least favourite was the peach lime sour (too much lime, tasted like pulp) and passionfruit apricot (no balance at all, extremely tart). This coming from someone who loves passionfruit sour beers. 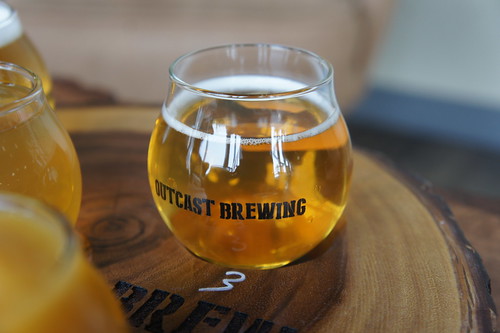 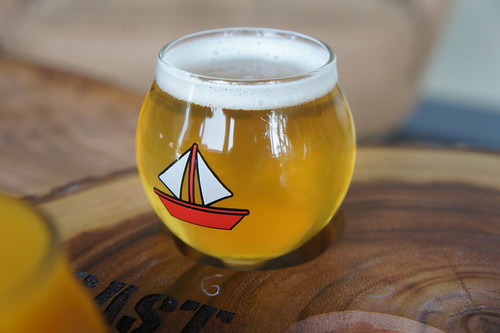 The golden sour and saison were standard fare.

OB had some promising sour beers but needs tinkering/refinement.