We’d randomly spotted Heathen’s Brewing while in the area and made a mental note to check them out. They specialize in offering 100% gluten free beer, the only brewery that does this in western Canada. 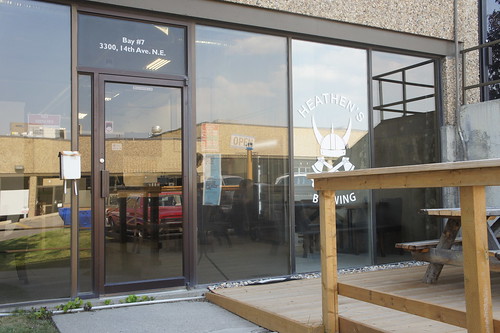 They’re located in the same area that houses SunnyCider and Broken Spirits Distillery. 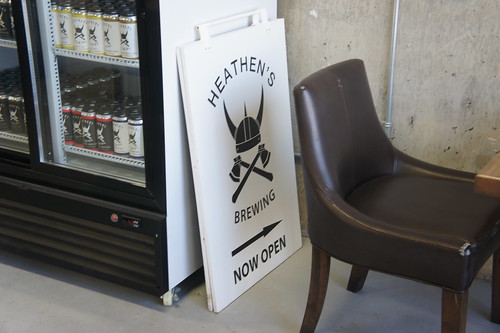 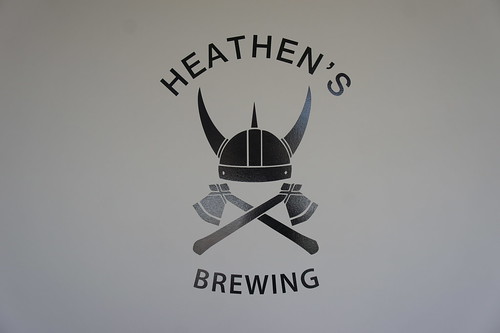 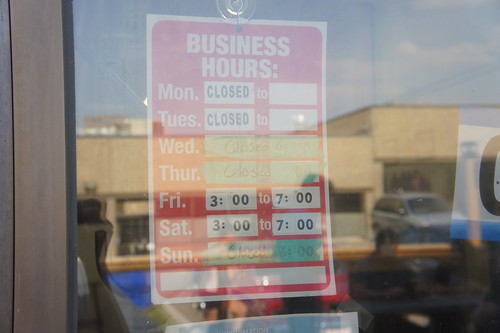 We dropped in on a Friday afternoon (around 4:45pm). There’s two picnic tables outside along with a couple tables and three bar stools inside. 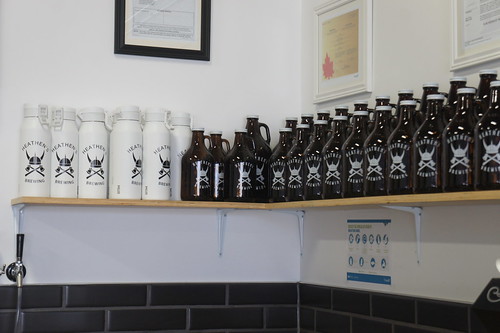 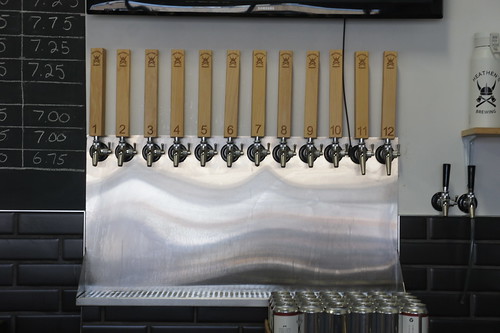 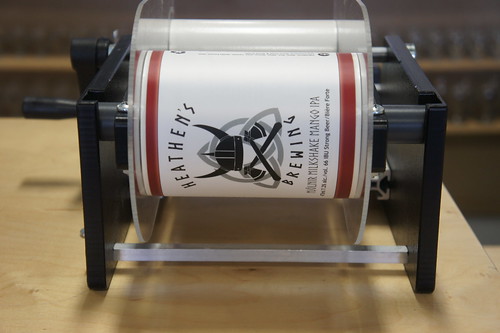 Service was friendly (one of the son’s was manning the front) and personable. 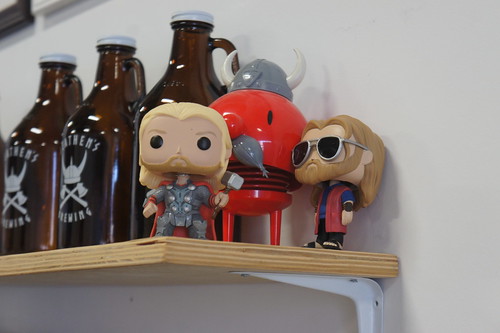 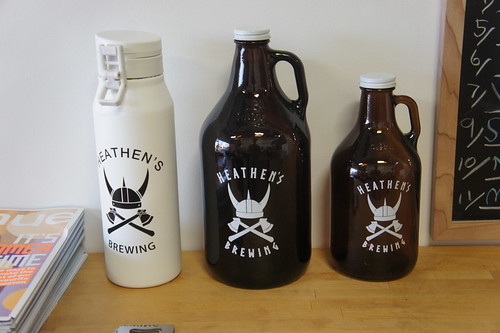 They also have a large selection of board games. 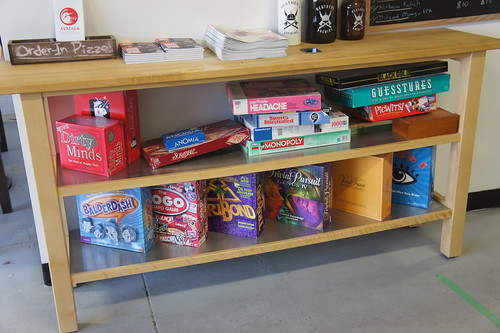 A dozen beers on tap and all of them are gluten free. 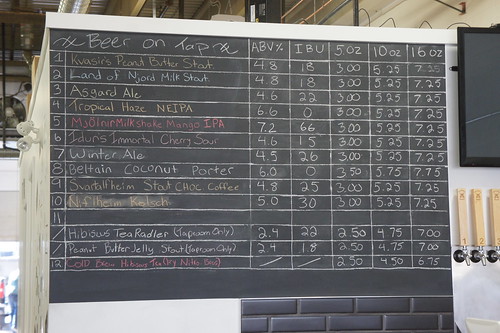 You’d have a hard time distinguishing that if you weren’t told ahead of time. 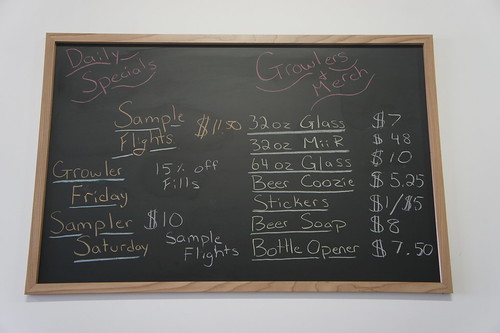 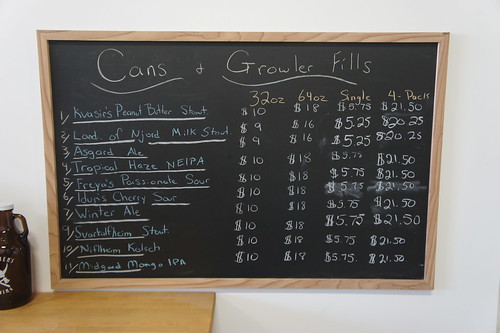 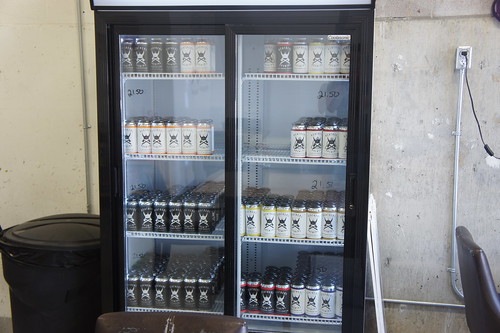 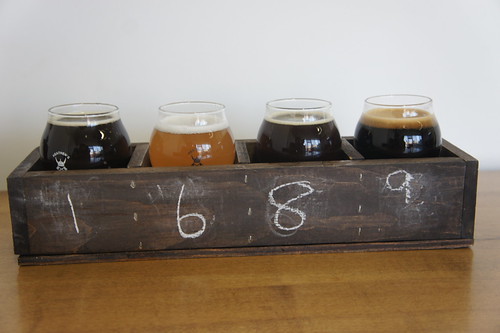 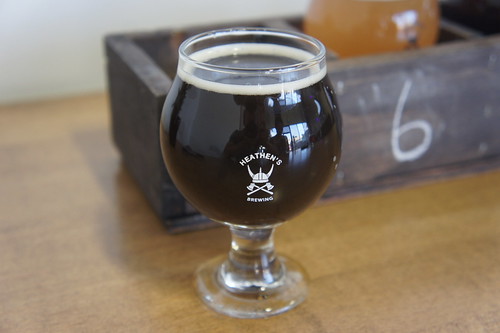 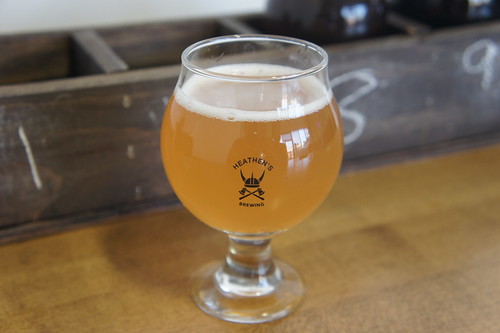 Cherry sour didn’t have much cherry notes; more like a golden sour. 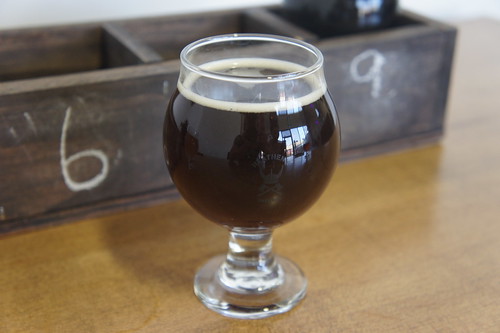 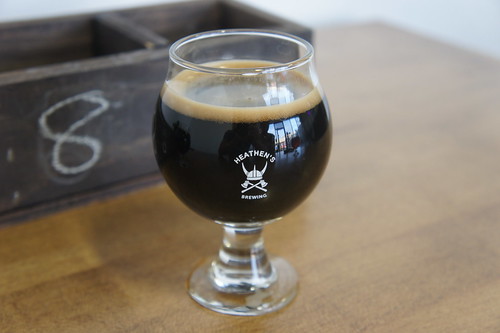 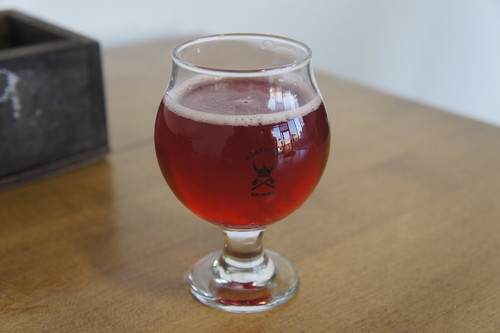 Light on the hibiscus flavour but an easy sipper. 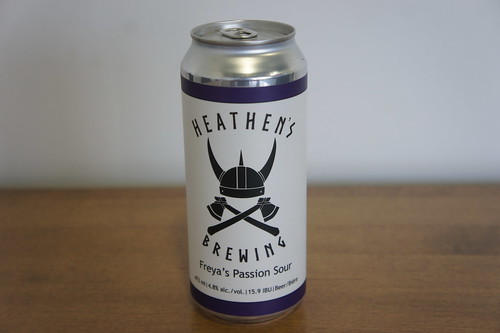 We bought a can so that we could try their other sour. Turned out to be the better sour with more flavour. 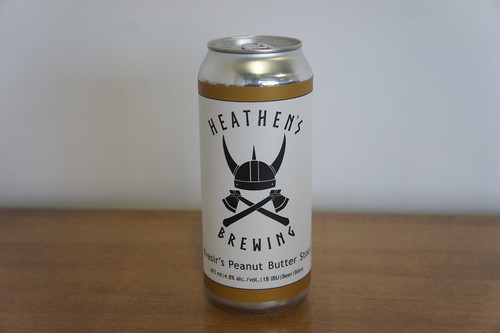 If you’re celiac, check out HB for all your gluten free beer needs! Hidden gem of a brewery.