We decided to check out Pick Thai for lunch. It’s run by a Thai family and they’re located next door to Subcity Donair. 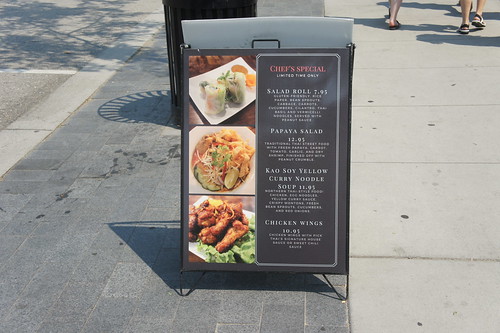 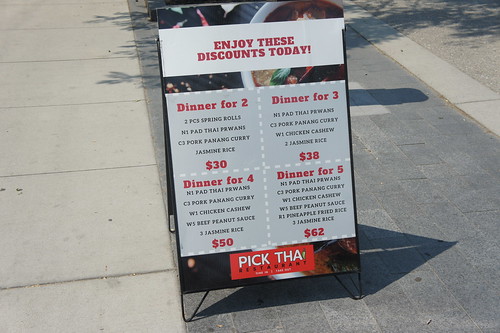 We dropped in on a Friday (around 12:45pm) and it was busy. There’s two tables outside and another four inside. Service is friendly but it’s a one woman show (daughter in the front, mother cooking in the back). 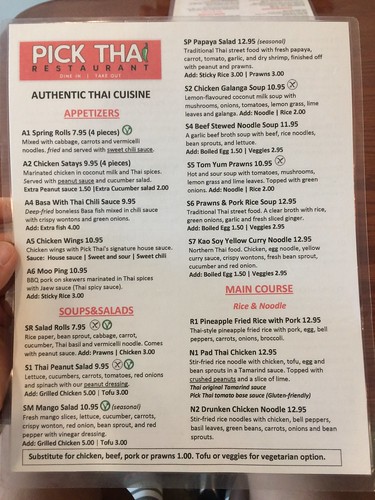 The menu consists of appetizers, soups & salads and mains (noodles, curry and wok). 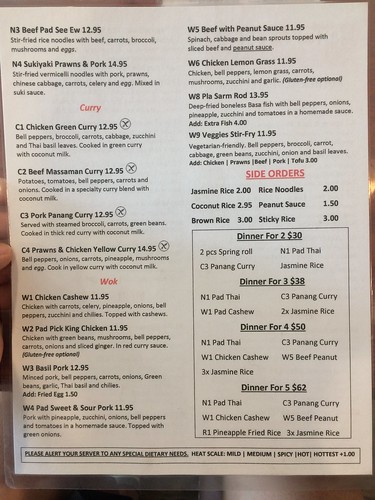 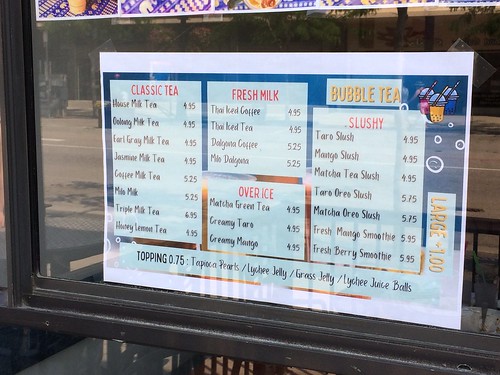 They also serve bubble tea and other drinks (classic tea, fresh milk and over ice). 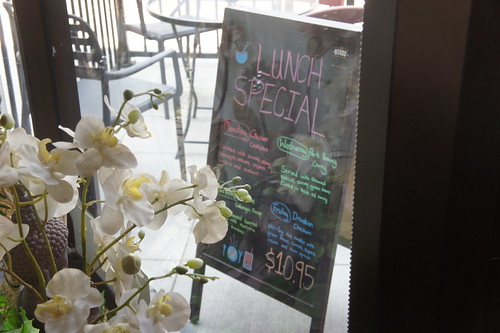 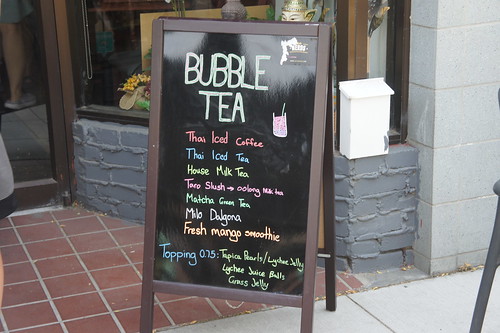 There’s a heat scale (mild to hottest); we went with spicy (middle option) but there was barely any kick at all. Would request hot or hottest if you want some heat. 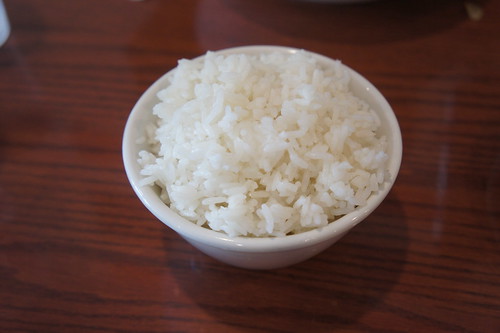 Standard fare. One bowl is enough for one person. 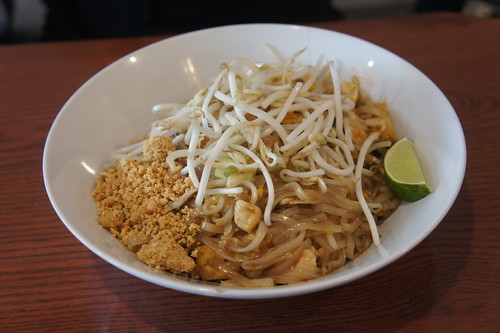 Chicken, tofu, egg and bean sprouts. We opted for the tamarind sauce. Good portion of noodles and the flavours were on point. One of the better pad thai’s I’ve had in a long time. The only downside in this dish was that the chicken was dry. 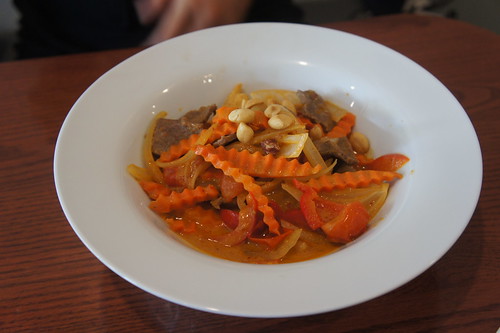 Potato, baby tomatoes, red peppers, carrots and onion. The massaman curry was tasty but there wasn’t enough sauce! The potato was literally French fries; can’t say I’ve ever seen that in a Thai curry before. Good flavour but wish they gave you more sauce. The beef was unfortunately tough and chewy. Clearly the meat they use isn’t fresh.

Decent Thai but not all the elements were there.