Deep Cove Brewers and Distillers has been one of the breweries we’ve wanted to try since we found out they make a couple of sour beers. Not too many places do both beers and spirits. They’re next door to the Hive North Shore and Hive Yoga. 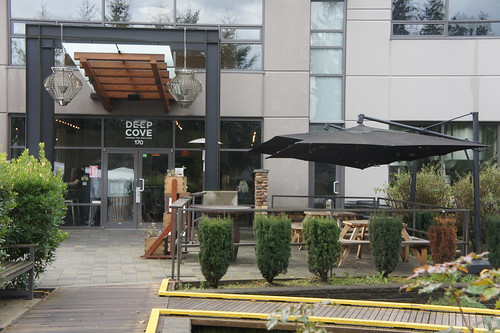 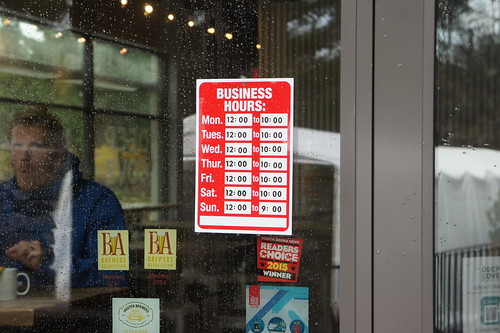 We dropped in on a Sunday afternoon (around 1:00pm). There’s plenty of room inside along with a nice patio area outside. Cool that they have live music on Friday and Saturday (7:00pm to 10:00pm). Go up to the counter to order and pay. 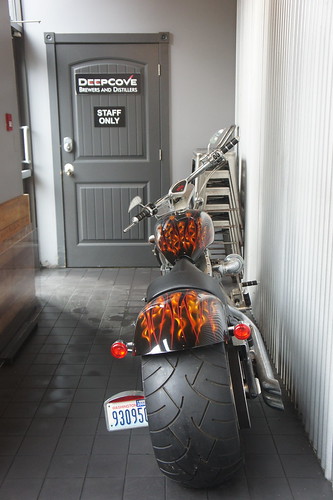 There were 10 beers on tap along with some cocktail and caesar options. 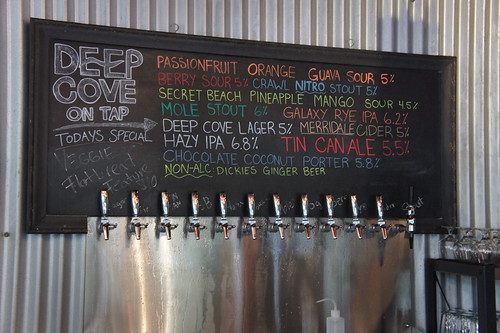 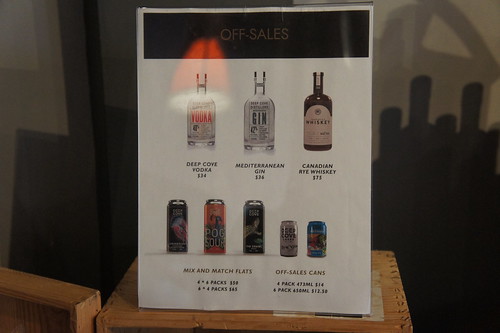 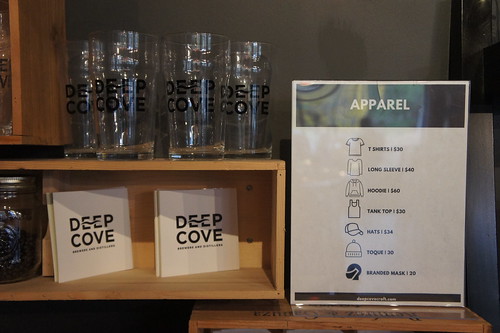 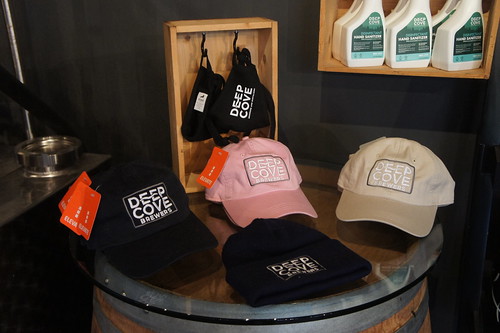 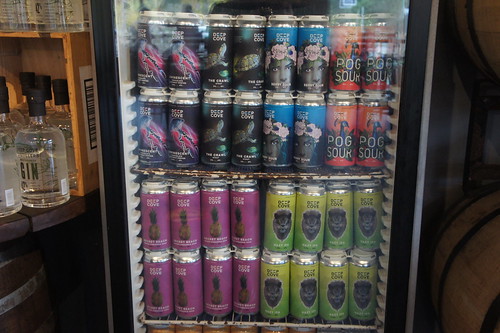 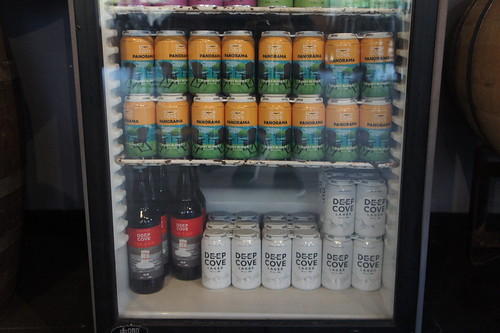 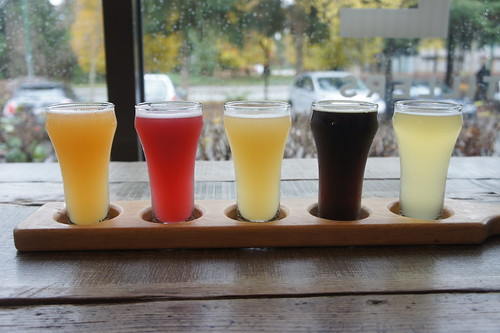 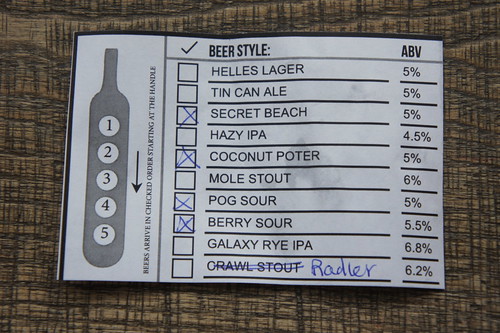 The IPA grapefruit radler basically tasted like grapefruit juice with a touch of a hazy, bitter end note. Our favourite was the berry sour (blueberry and blackberry puree); decently jammy. 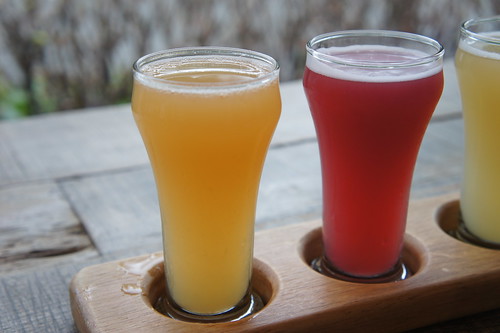 The chocolate coconut porter surprised us in a good way. Rich and notes of toasty coconut came through. The POG was refreshing but a little too subtle in flavour for our tastebuds. Same with the pineapple mango sour; didn’t get much, if any, mango notes. 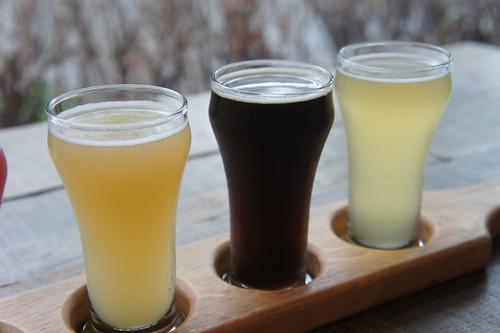 I’d drop by DCBD again to try out their daily food specials.