It’s been awhile since we’ve had laksa so while we were in Coquitlam, we dropped in for a bite at Singapore Hawker. They specialize in Singaporean/Malaysian food. 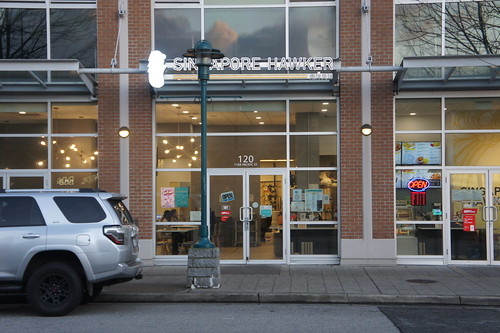 We dropped in on a Friday afternoon (around 3:30pm) and there were quite a few customers dining in. 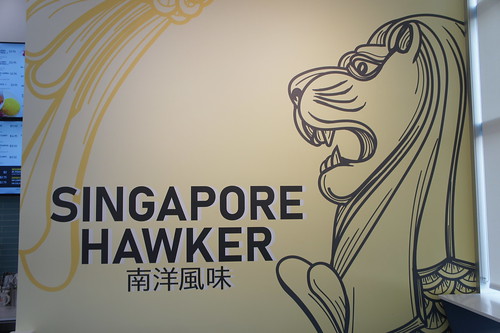 You can grab menus but need to go up to order and pick up your food when your number gets called. Self-serve style but hey, they don’t make you tip! 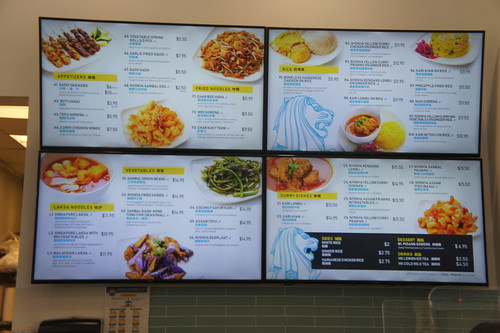 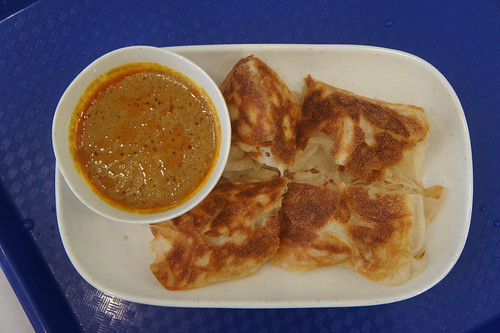 Flaky layered bread served with curry dip. The curry dip was interesting; five spice was the prominent flavour. The roti canai itself had a nice crunch but wasn’t very flaky. 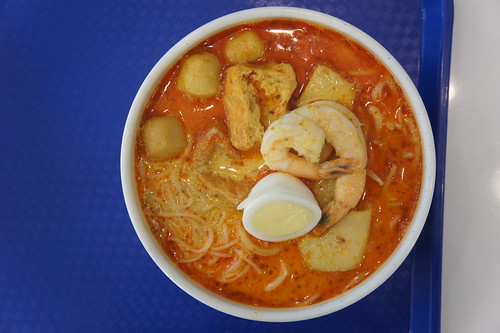 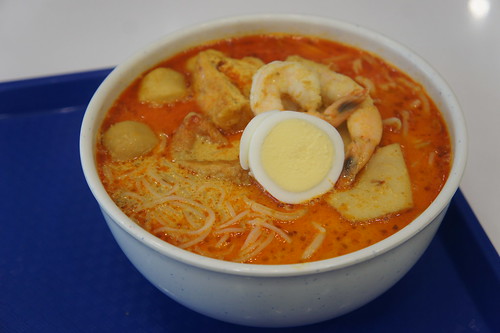 Broth is one of the better ones I’ve been able to find; a touch spicy and creamy. Good portion of noodles. 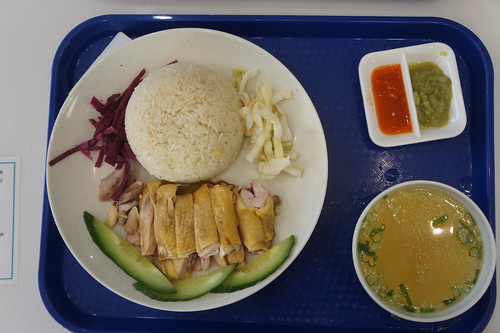 Boneless chicken with Hainan rice, ginger shallot oil and sweet chili sauce. It came with some sliced cucumbers, cabbage (never seen that before) and soup. 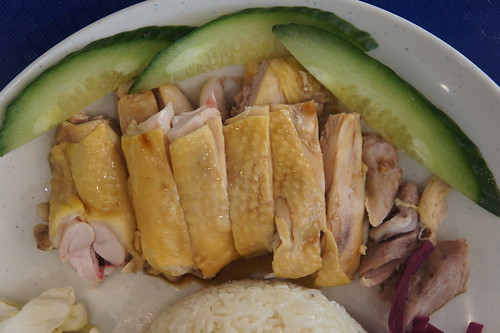 The chicken was tender and flavourful. 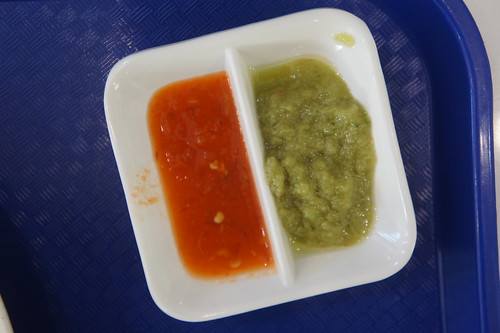 Both dipping sauces complimented the chicken. 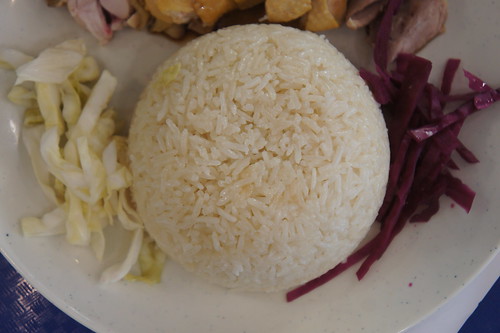 Only thing I was disappointed in was the rice; lacked that satisfying, aromatic flavour and the sweet soy sauce they added further masked things. 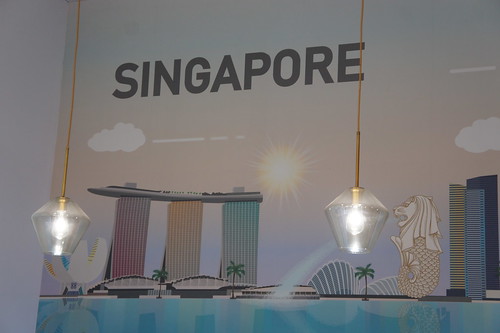 Would like to try a few more dishes before passing judgement but reasonable prices.