We’ve been meaning to try out Potluck Hawker Eatery and they had a good deal on for Dine Out Vancouver. They’re a Singaporean hipster eatery. They’re located in between Xing Fu Tang and Pho Xe Lua 24. 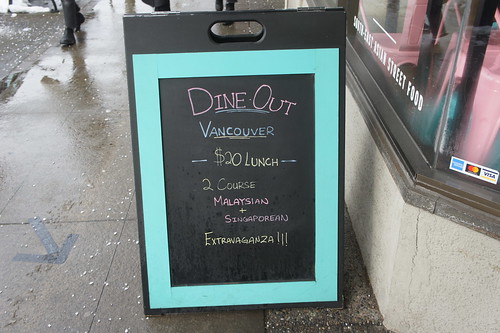 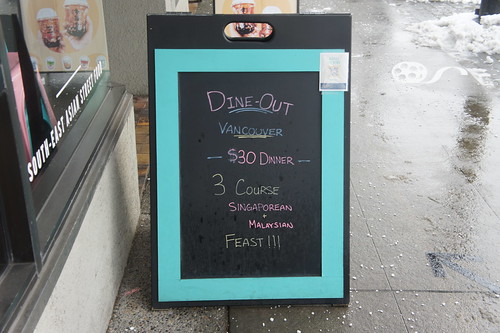 We dropped in on a Saturday afternoon (around 2:00pm) and it was busy. We put our name on the waitlist and they were able to sneak us in before last call. There’s 5 table areas inside and cute touch using their ingredients as part of the decor. 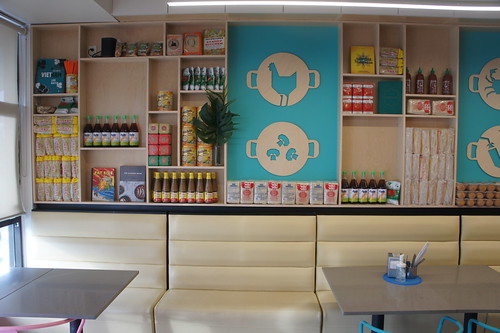 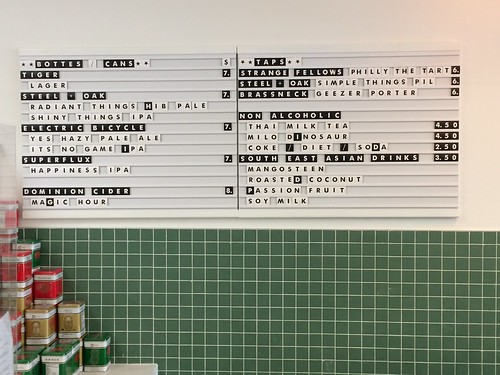 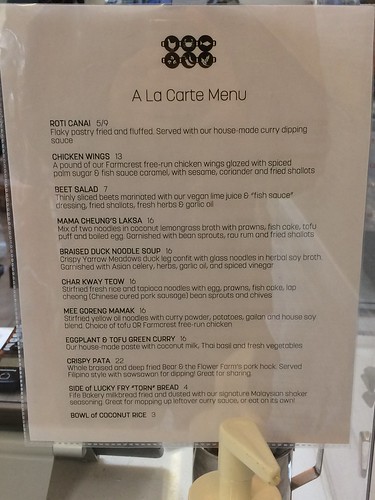 For Dine Out, they were having a $20.00 lunch deal (appetizer and entree). 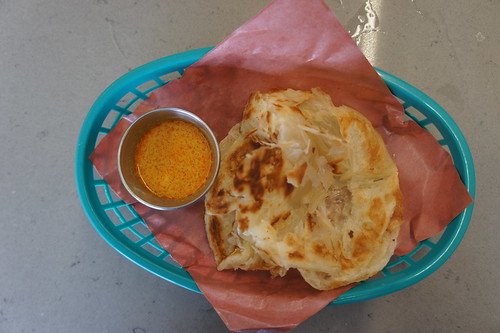 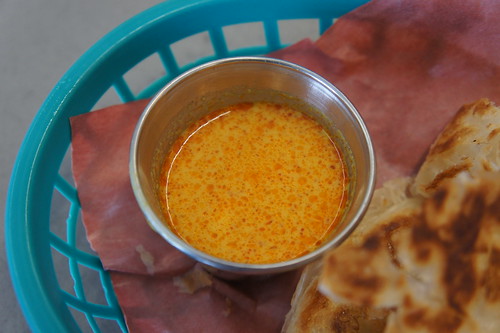 Good flakiness, not too greasy. 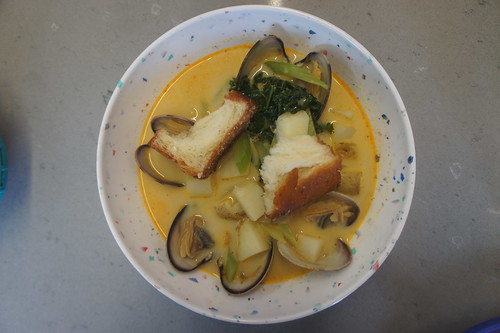 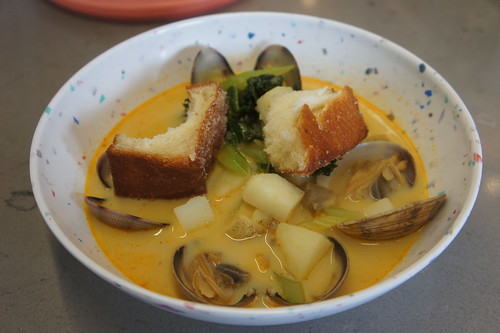 The broth was decent; got the clam chowder vibe they were going for. 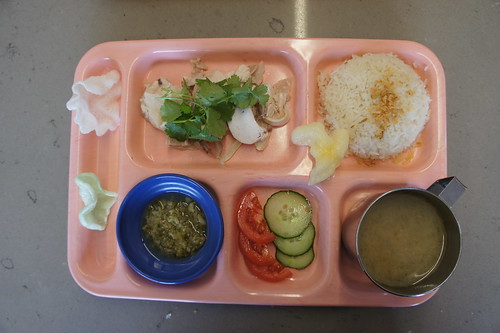 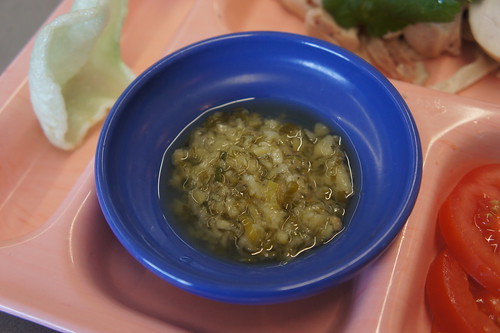 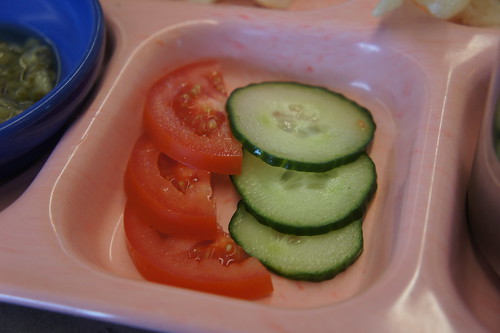 Puzzled what was going on with their rice but it didn’t taste like chicken oil rice at all. 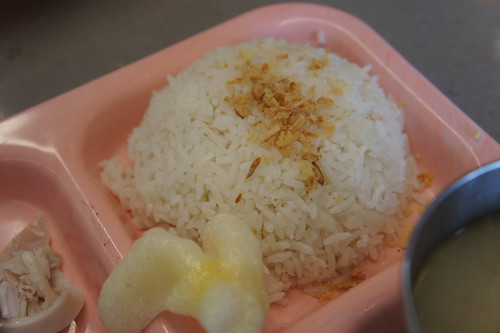 Rice was bland and dry. 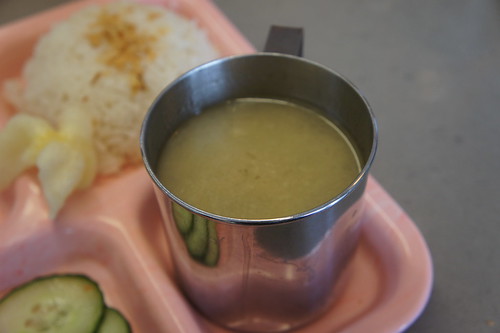 At least the chicken broth was homey and satisfying. 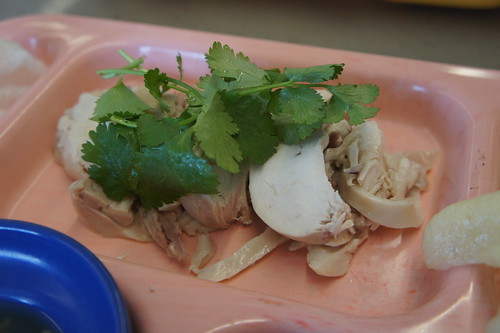 Chicken pieces themselves were a mixed bag. 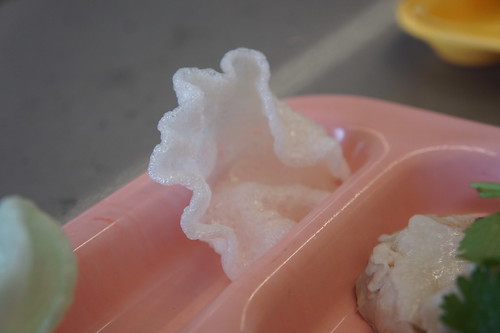 Shrimp pieces were a nice touch of nostalgia. 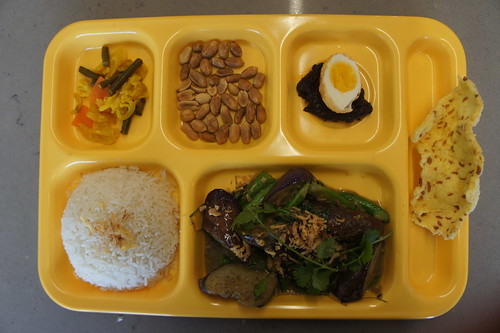 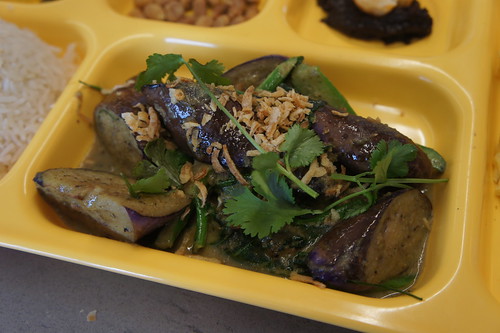 The green curry was tasty. Eggplants were on the firmer side and the gai lan added a crunchy bite. 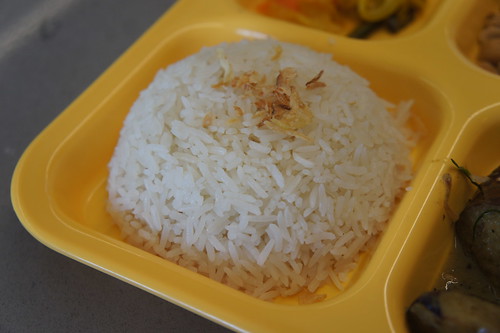 No chance that was coconut rice; it was the same bland rice as the one with the Hainanese chicken. Desperately needed mixing with the green curry sauce. 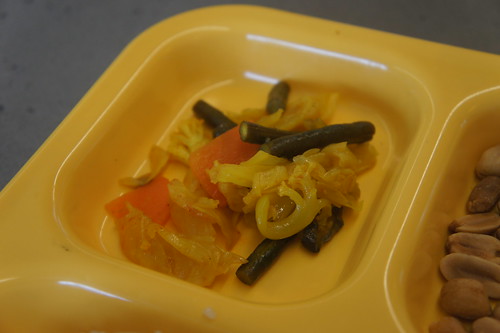 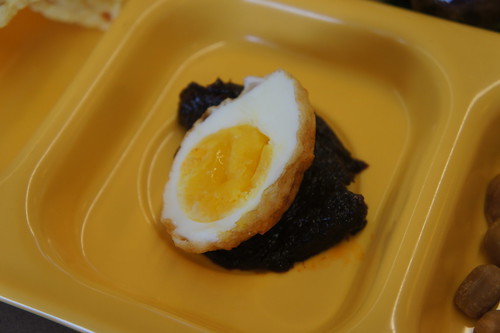 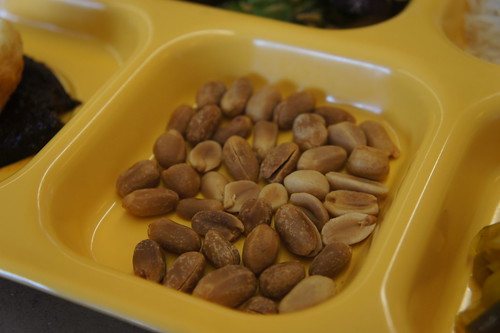 Unfortunately, the pickles were tasteless and the sambal egg wasn’t memorable. 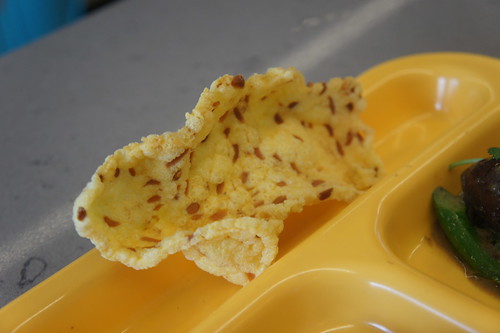 The soybean cracker was delicious. Never had one before but I would snack on this (if I can find it somewhere). 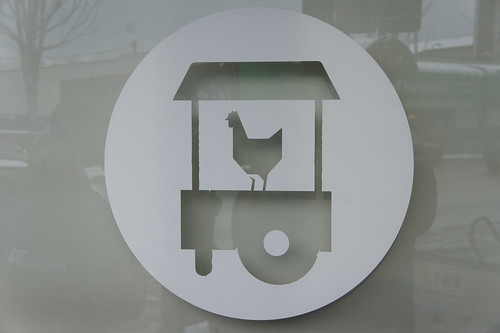 PHE was hit and miss. I’d like to try their laksa on its own but not sure if I’ll be back anytime soon.