It’s been awhile since we’ve had Indian food so we decided to try a new spot, Delhi Fusion Indian Cuisine. It’s next door to Sushi Ninja and Belgian Fries. 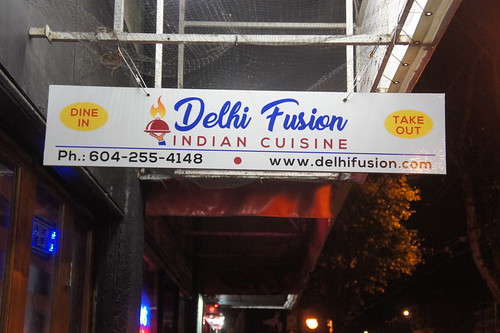 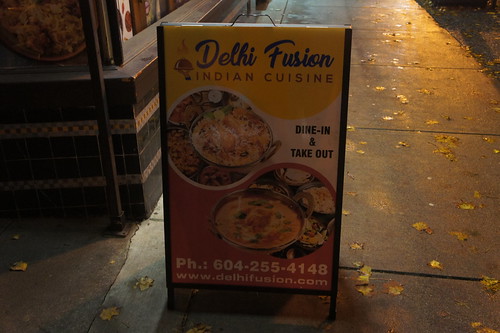 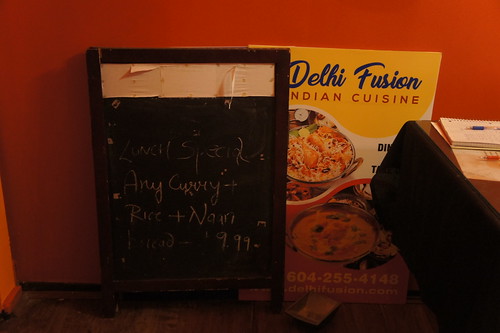 We dropped in on a Friday evening (around 7:30pm) and were the only ones that dined in, aside from one other solo diner. The rest were takeout orders. Our waiter assisted us with the menu for our friend who had some allergy restrictions. Sadly, he didn’t ask what spice level we wanted. 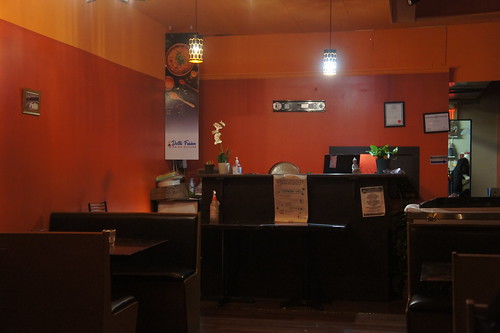 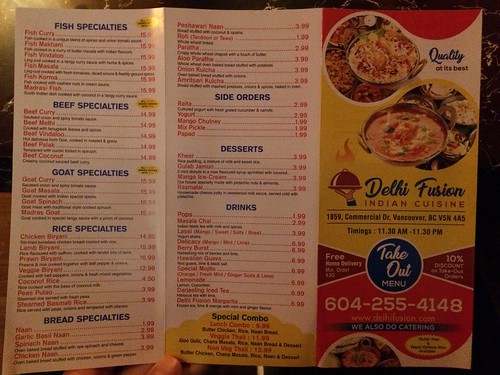 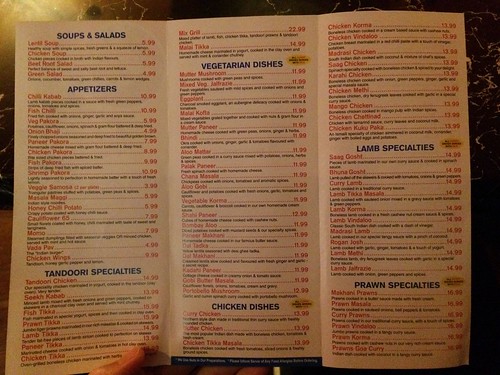 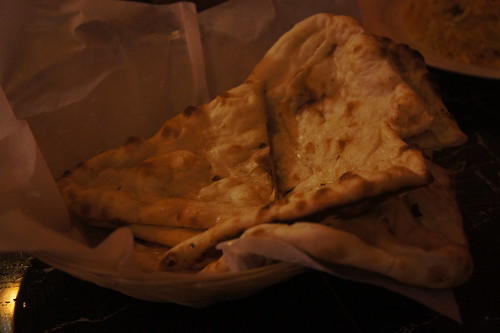 Standard but a touch on the soft side and the naan didn’t come out as hot as we prefer. 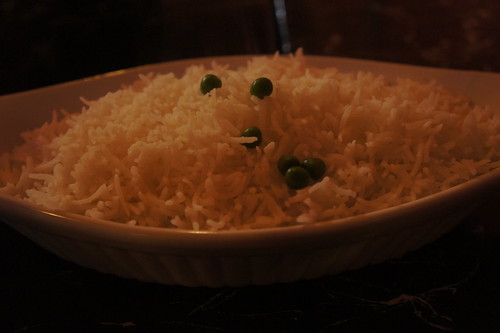 Decent portion of rice to go with all of our entrees. 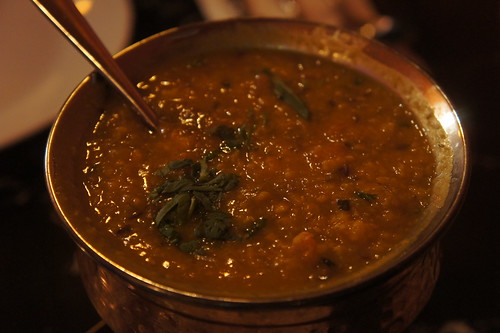 Yellow lentils seasoned with desi ghee tadka. This was my least favourite dish of the night. Lentils weren’t flavourful and texture was mushy. 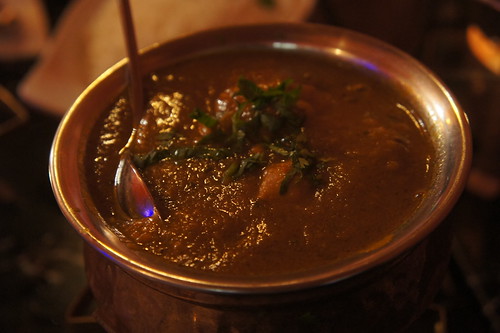 Northern style dish made in traditional thin curry sauce with pounded chicken. Average but not exactly what we were expecting from a curry sauce. Not much punch or kick in flavour. 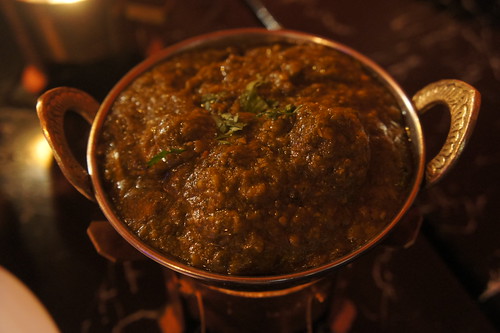 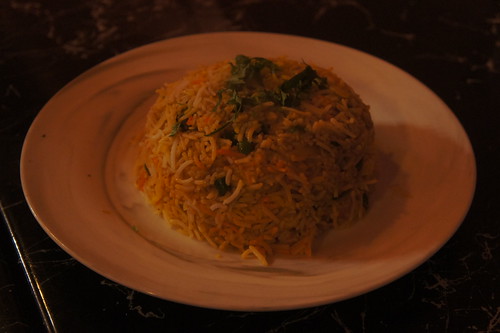 Mostly standard fare at DFIC that doesn’t help it differentiate from other Indian spots on the Drive.