t’s been ages since we’ve been out for Mexican food. For our first dinner of the trip, we decided to try Jalapeños Mexican Food. It’s located beside a Super Save gas station. 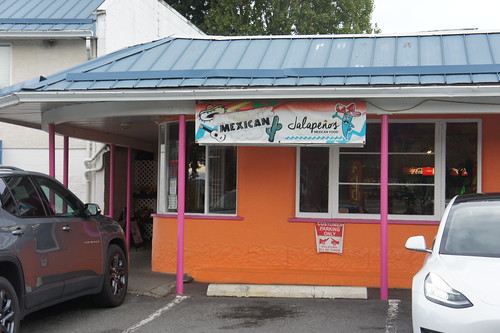 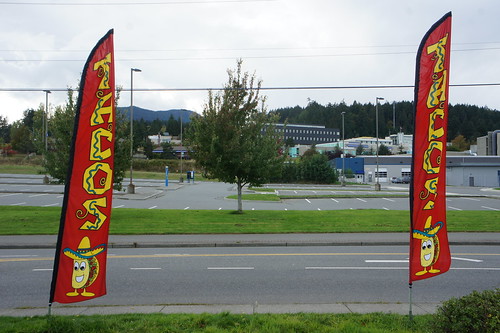 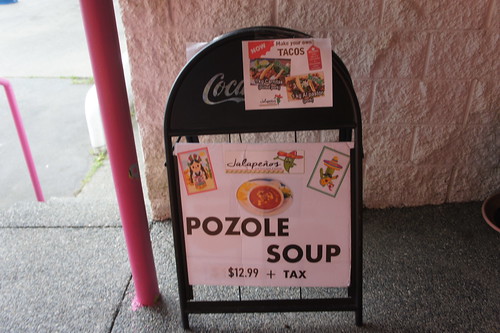 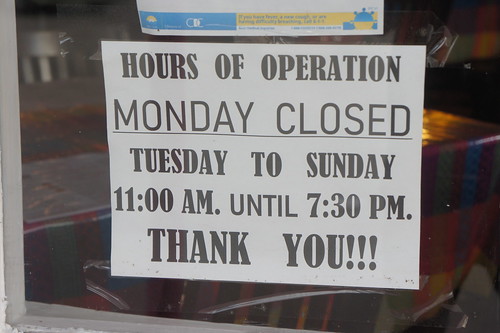 We dropped in on a Saturday (around 5:00pm). The inside is colourful in typical Mexican fashion with lively music to match. Service is friendly with one worker manning the front. 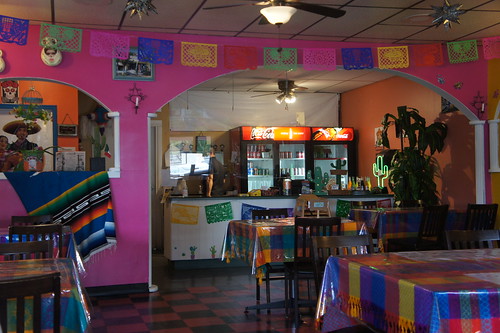 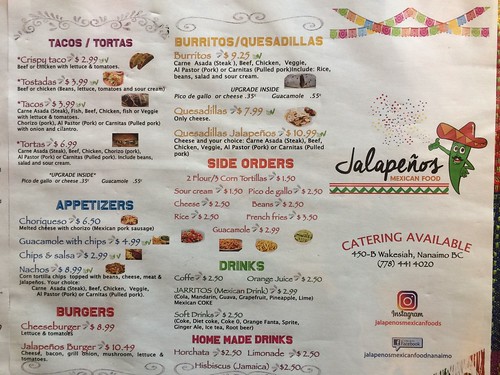 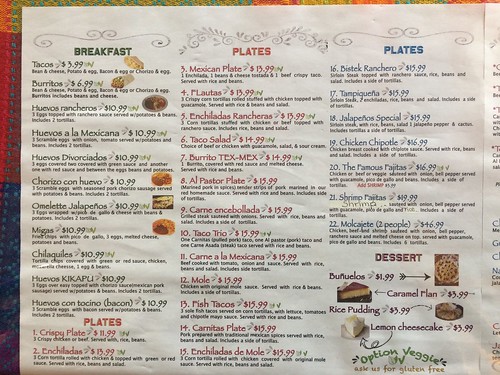 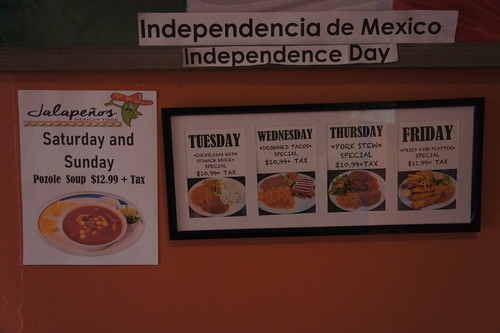 They brought two hot sauces: a mild and a hotter one. 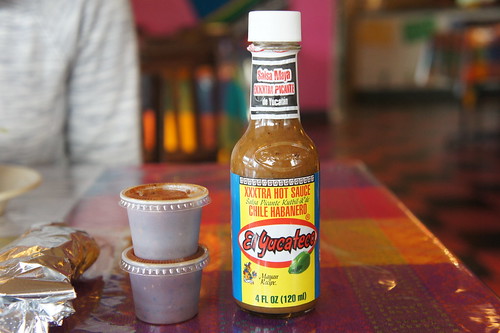 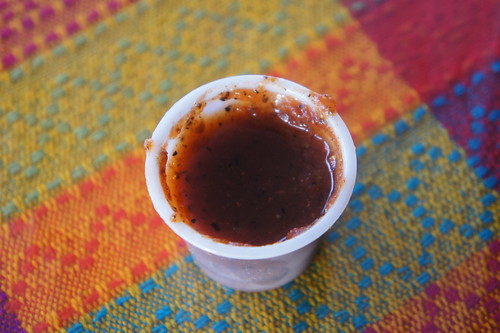 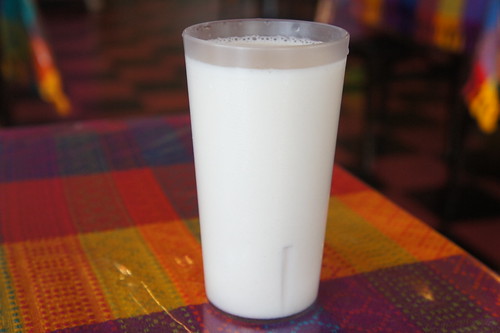 Menu says it’s homemade but taste was mundane and generic. 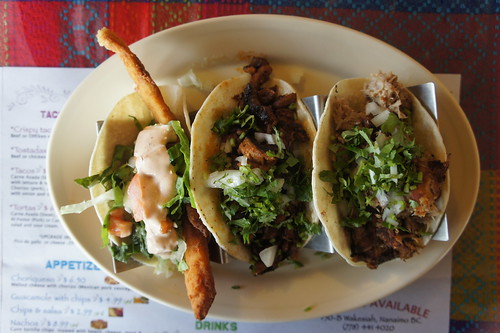 We tried a fish, al pastor and carnitas tacos. 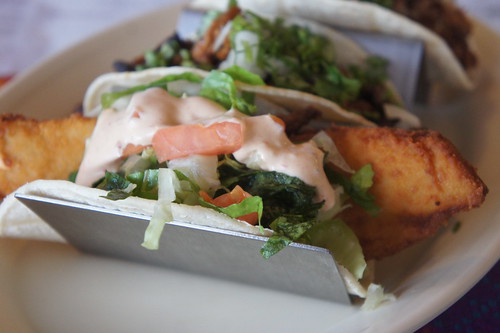 The fish one was terrible; you remember fish sticks out of a box? That’s what this was with a thousand island type sauce and iceberg lettuce. 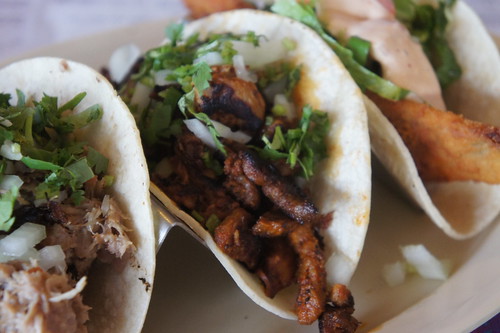 The al pastor was salty and slightly overcooked. 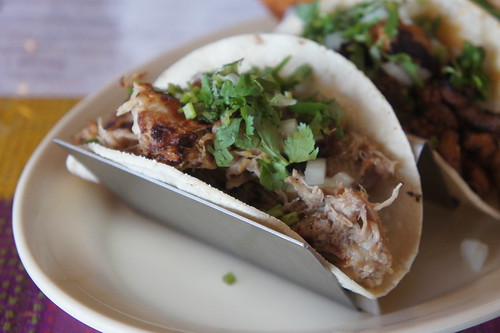 Carnitas was a touch better but bland. They give you a good portion of meat but overall, tacos were disappointing. 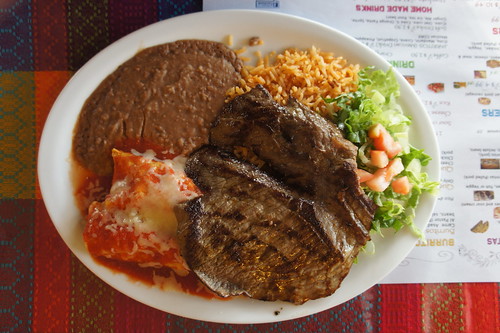 Sirloin steak, two enchiladas, rice, beans, salad and a side of tortillas. 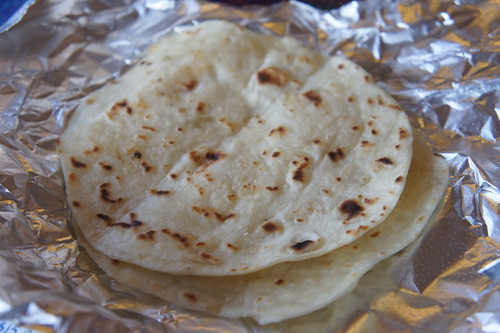 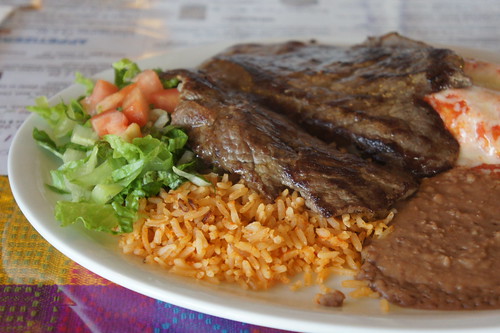 Steak was bigger than we expected, flat style and thin. 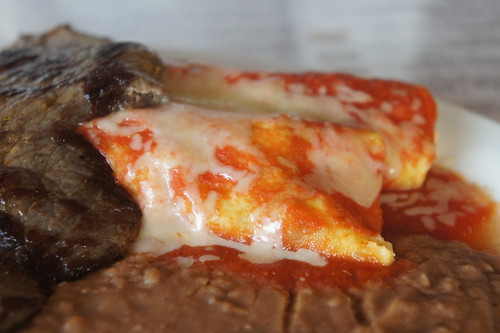 The enchiladas had a good amount of chicken but the red sauce lacked depth and flavour. Mostly one-dimensional. Beans were better than average. Rice and salad were unmemorable. 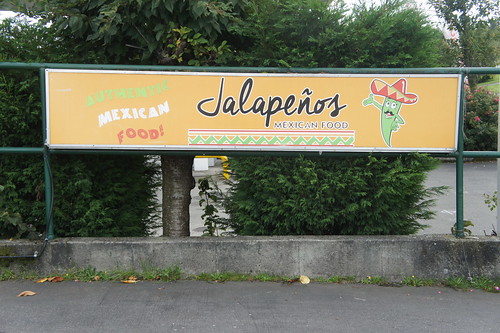 JMF didn’t satisfy my Mexican cravings. This is why I usually wait to cross the border to get my fix.