I’m not exactly sure what Tasty Lucky Noodle House is. It seemed like Shanghainese food but their XLB’s were crossed off from their menu. Then I thought it might be Northern Chinese but then there’s also some Szechuan dishes. It’s located next door to Old Street. 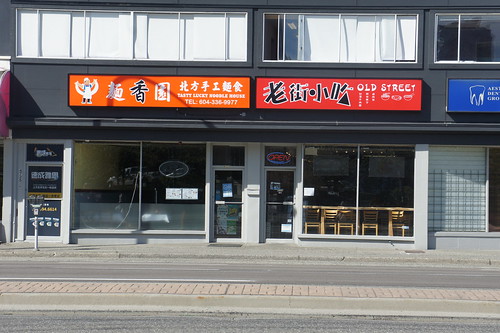 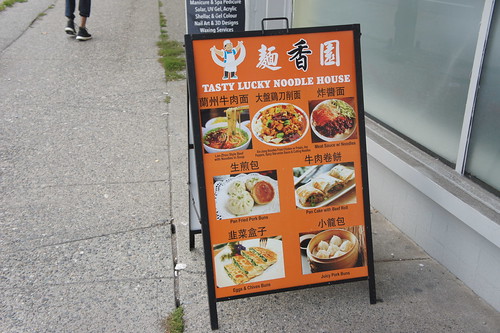 We dropped in on a Saturday afternoon (around 5:00pm). It was completely empty with one worker manning the front. Not much for service as we had to ask her to bring extra utensils, sauces, etc. At least she brought a pot of tea at the beginning. 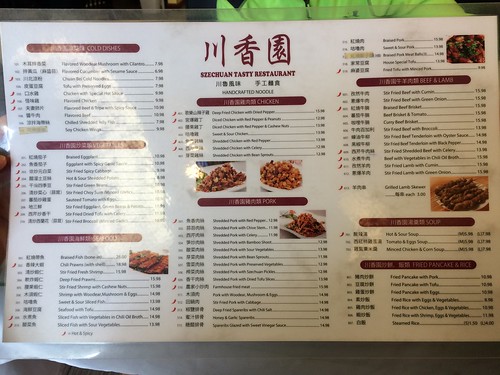 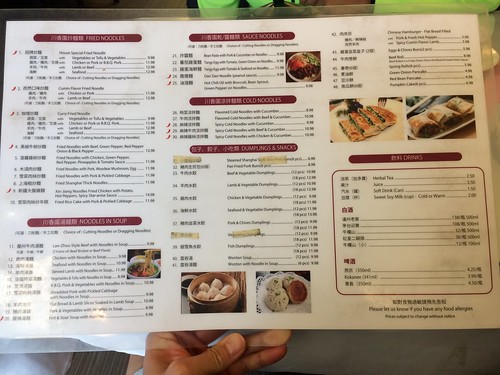 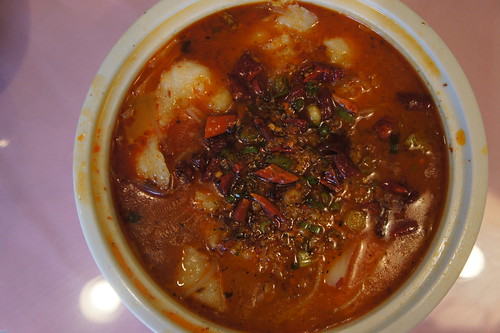 Wish they included a bowl of rice with this dish but they don’t. 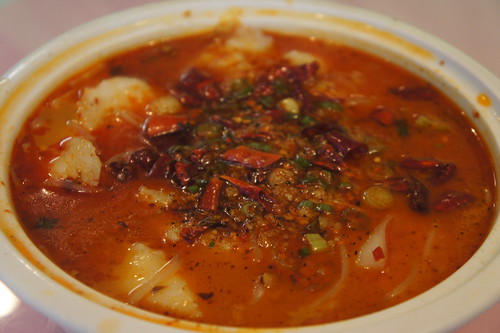 Slightly small for the price but the broth was tasty with a blimp of heat and numbness. 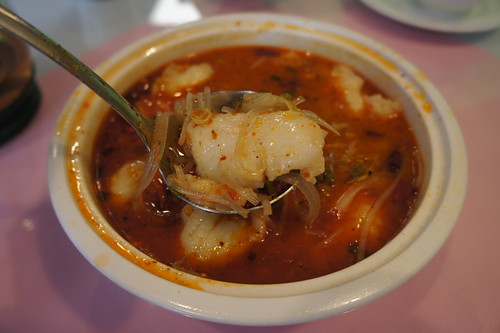 Decent amount of fish but only a sprinkle of bean sprouts. 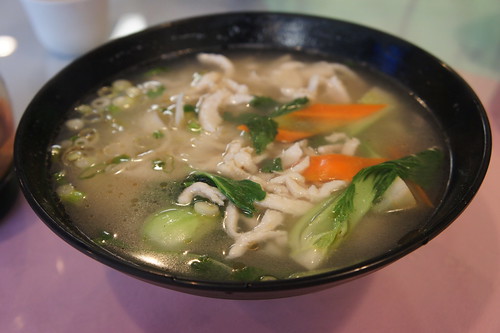 Simple and basic broth. A couple pieces of sliced carrot, bok choy and tiny strips of chicken. You choose between cutting (thicker) and dragging (thinner) noodles. We went with the formal. Slight chew to them. Nothing really special about this bowl. 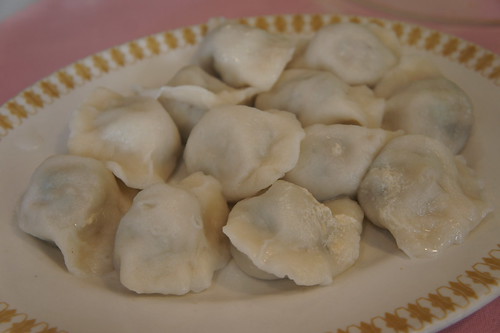 These are small little dumplings. Filling was mediocre. Usually, this is a win-win combo but the pork wasn’t juicy or that flavourful. Also strange that they only have soy sauce and chili oil. No vinegar sauce to dip.

Standard fare at TLNH. Wouldn’t run back but would try a few other dishes.