We randomly discovered Honey Moon Mead & Cider while perusing a beer and cider pamphlet. They specialize in mead (honey wine) along with cider and cocktails. 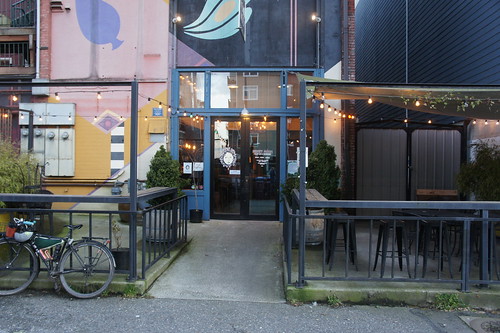 They’re located in an alleyway but it’s easy enough to spot them. They’re close to the Bellingham Farmers Market. 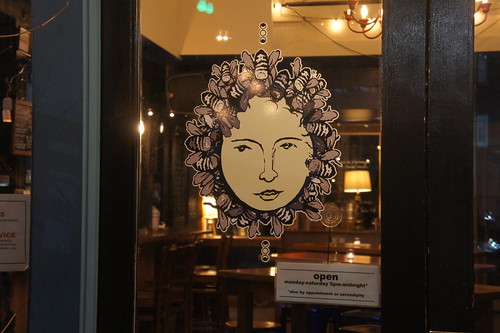 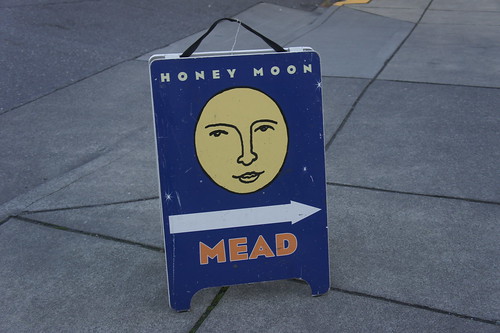 We dropped in on an early Saturday evening (around 5:00pm). It’s a cute spot with a couple cozy booth tables and communal style tables down the middle. There was only one server/waitress working but she was friendly and chatty. 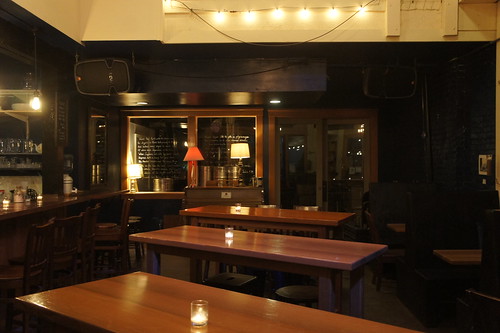 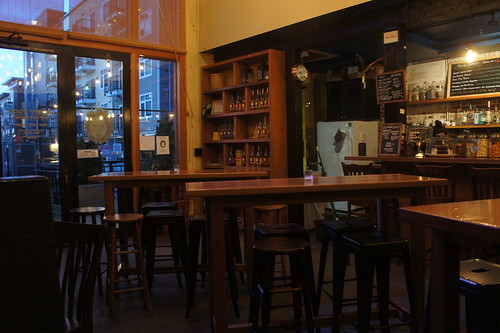 They even have a few board games tucked away in a corner. 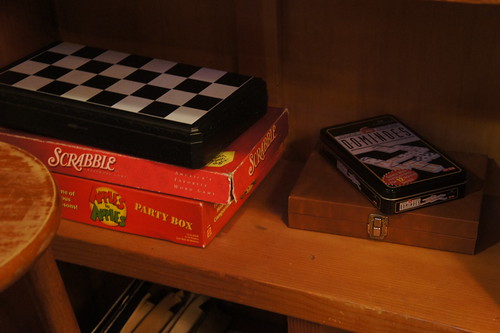 Closeup of their cider taps. 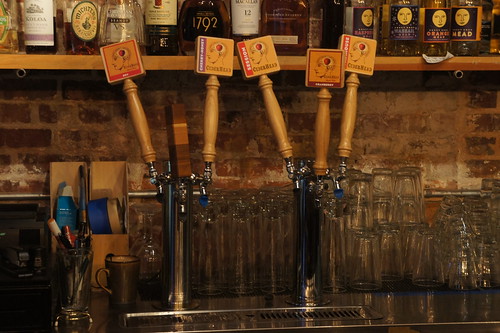 There’s no paper menu but the main drink offerings are up behind the bar. 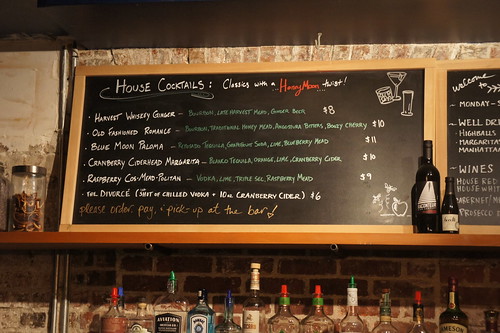 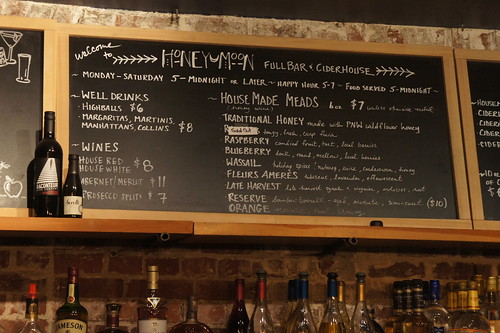 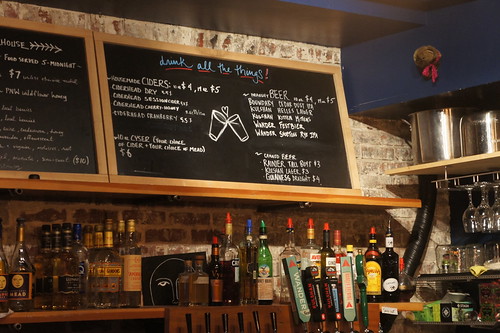 They also had a bar snack specials and winter special signs. 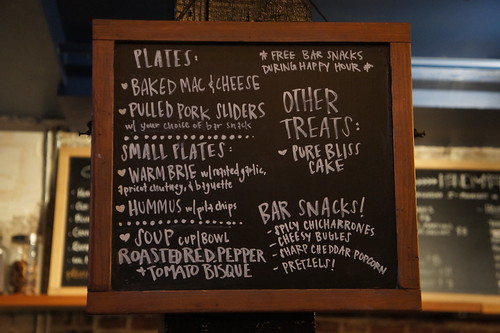 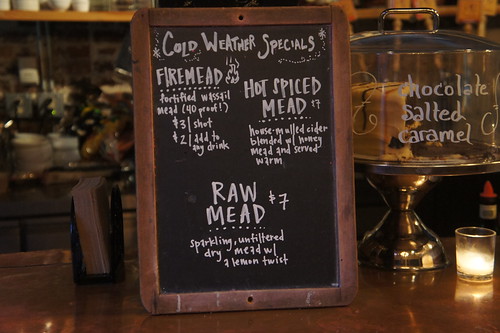 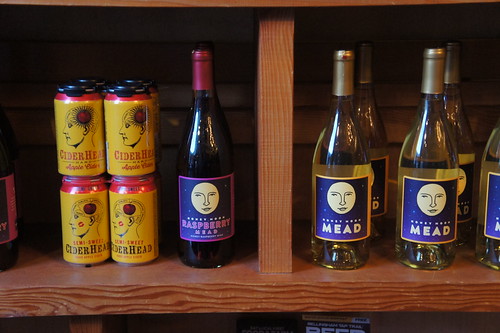 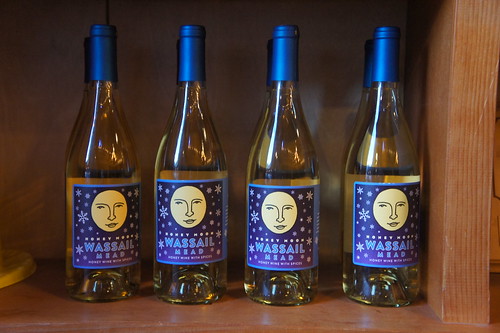 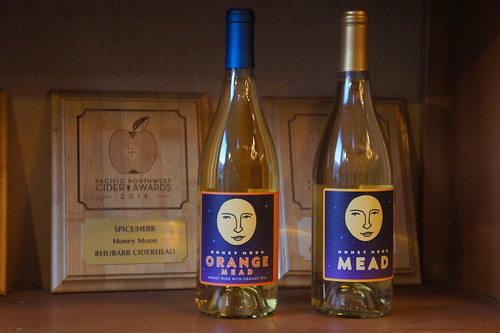 They apparently have happy hour (5:00pm to 7:00pm) but it’s not advertised inside. 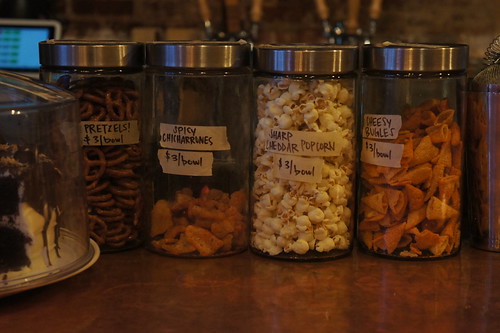 Bar snacks are always welcoming but only the spicy chicharrones caught our eye. 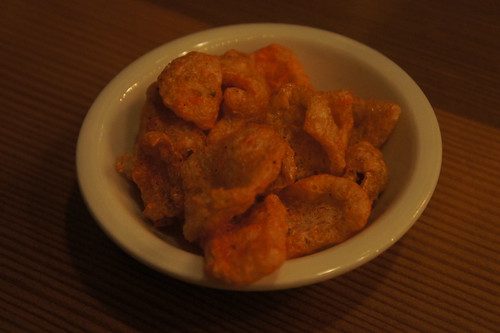 Bar snacks were complimentary so we decided to try a bowl of chicharrones. Light and crunchy. 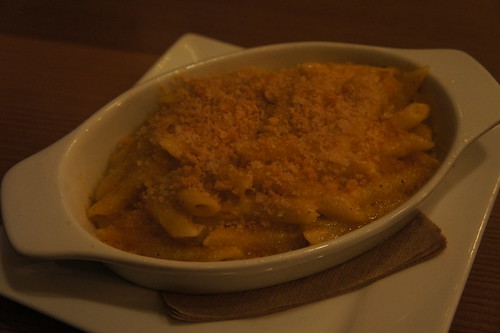 No better way to describe this than it being an adult mac n cheese. Not too heavy. Baked well. 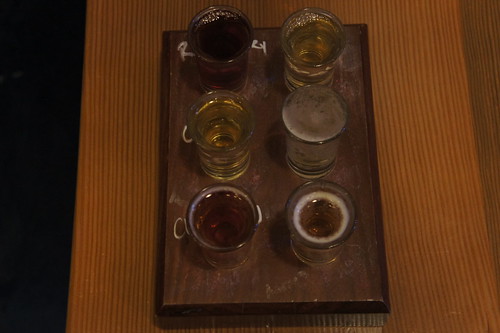 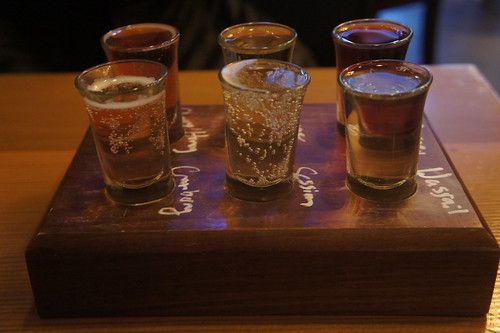 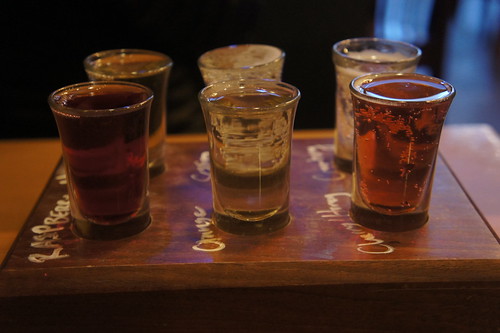 Our favourite ones were the raspberry mead and session cider. Raspberry was sweet (but not overly so) and smooth. The session was refreshing and quaffable. Can’t quite pinpoint what the flavour was but it was fruity and floral. 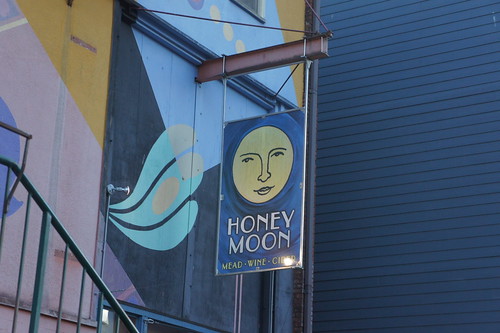 If you want to try something different, worth a visit to HMM&C.