I’ve been wanting to check out Garden Path Fermentation for the last few months. Finally made a pit stop in Skagit on the way to Seattle. 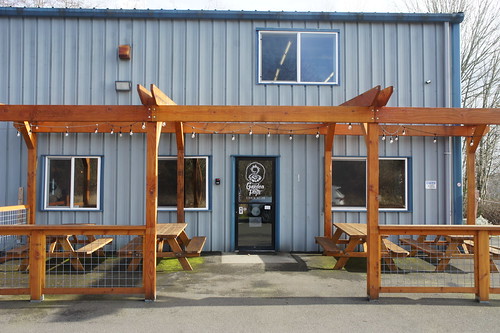 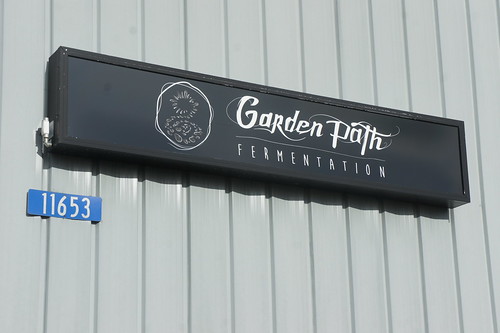 They’re located close to the Burlington airport; look for the wooden chair with a “beer here” sign. 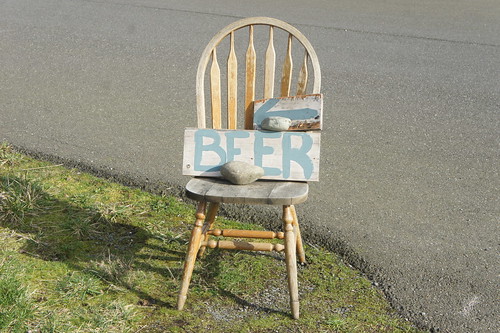 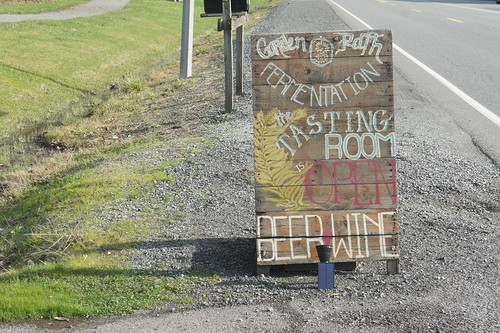 We dropped in on a Friday afternoon (around 1:30pm). They’ve got a cute patio outside along with two communal style tables and bar seats inside. 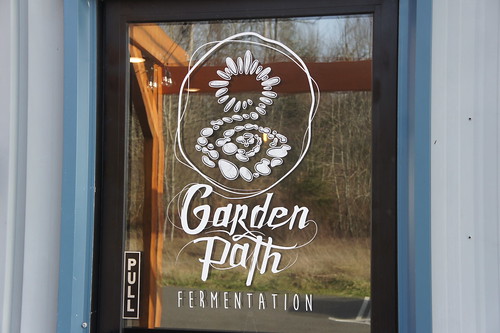 Service is friendly and knowledgeable. Go up to the bar to order your drinks. 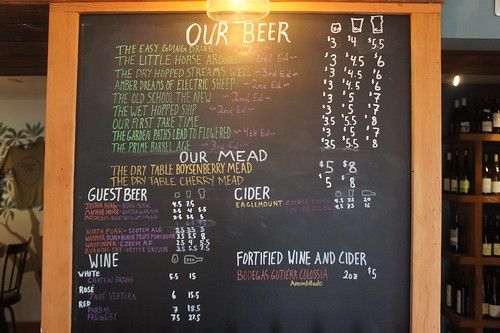 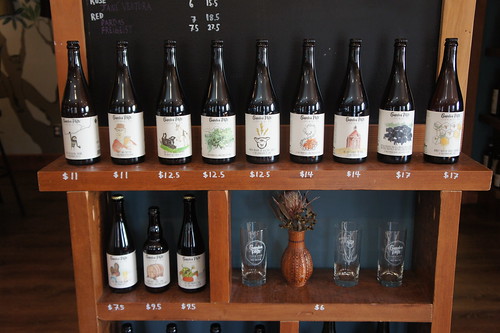 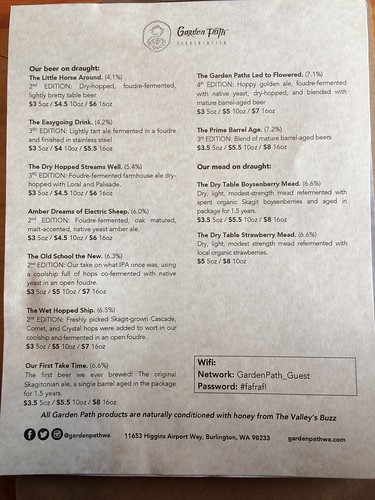 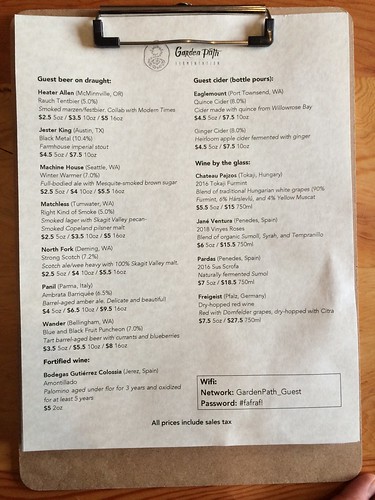 Price of their bottles for sale. 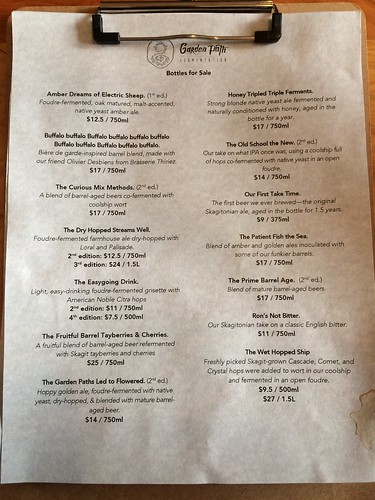 They don’t do flights, which is disappointing and none of their fruit flavoured beers were available to sample. 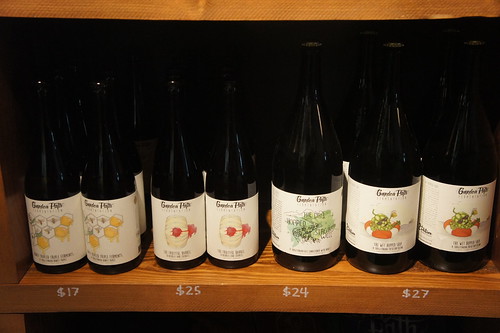 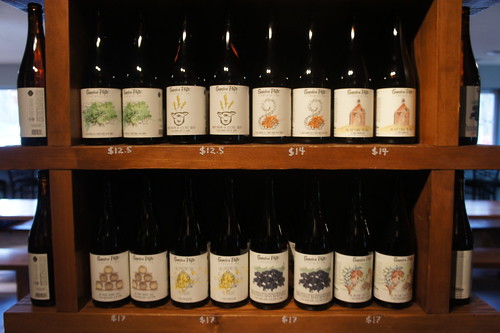 They have a MASSIVE variety of rare, unique beers along with some interesting cider and wines. 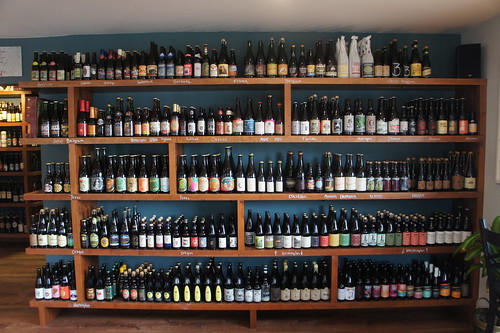 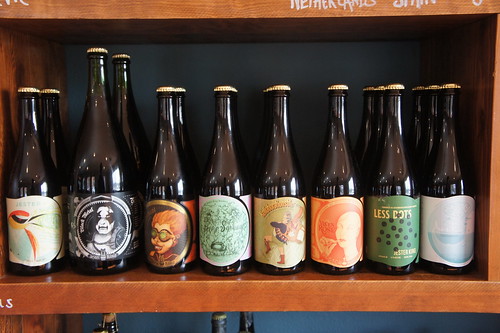 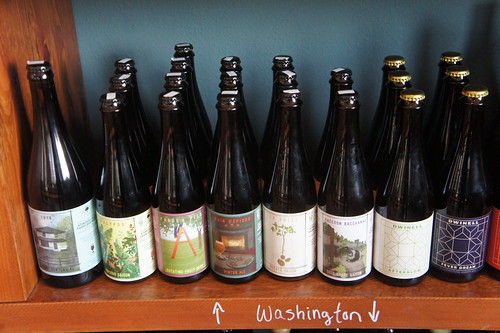 Beers from The Ale Apothecary. 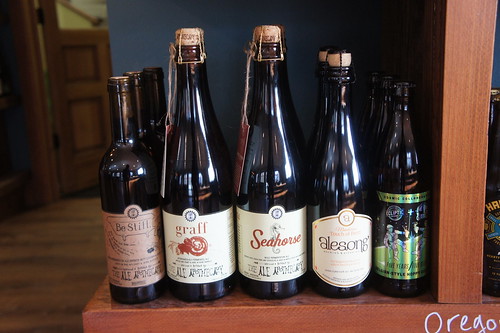 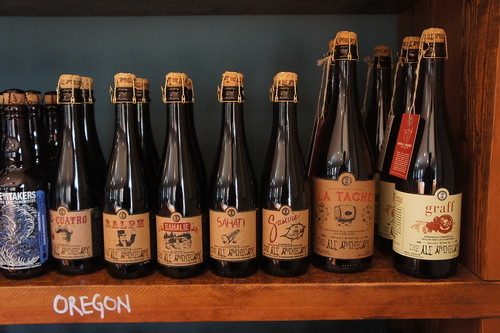 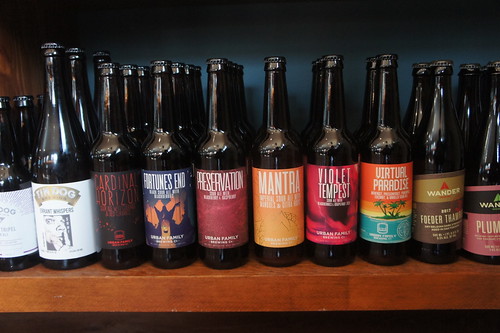 From Canada, they even had two bottles from Dieu du Ciel. Majority are from the States but they had some beers from Australia, Estonia and Europe (Belgium, Netherlands, Germany, France and Italy). 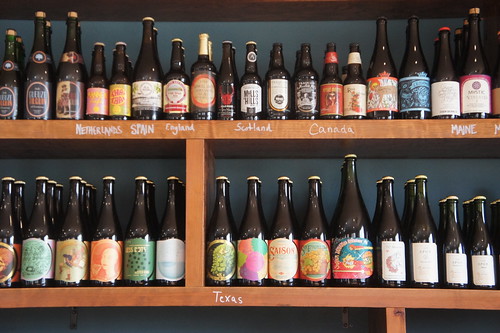 Ciders that I recognized include Art+Science, Herb’s Cider, Eaglemount and Sea Cider. I don’t get why all the American places love Sea Cider so much. 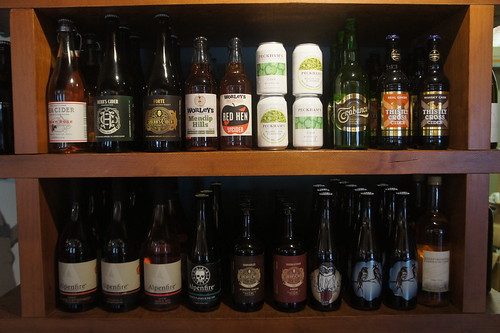 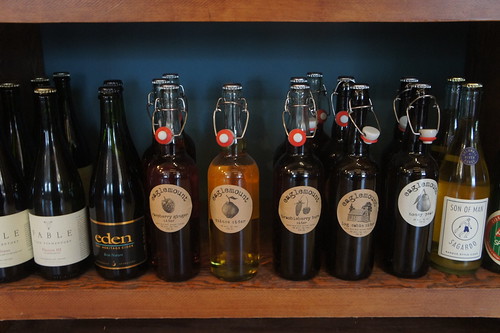 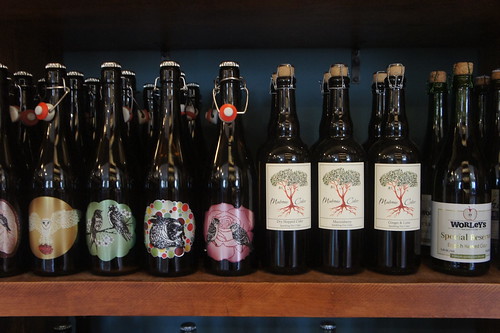 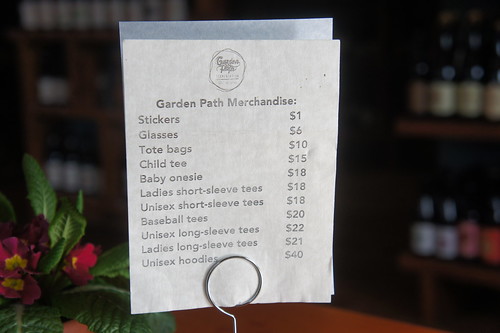 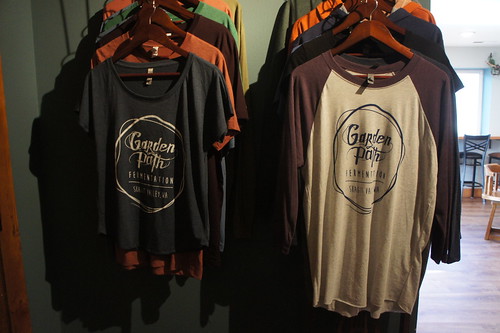 They also have a couple board games and funny enough, they had these mystery/surprise beer bags for sale. Not sure how much they were though. 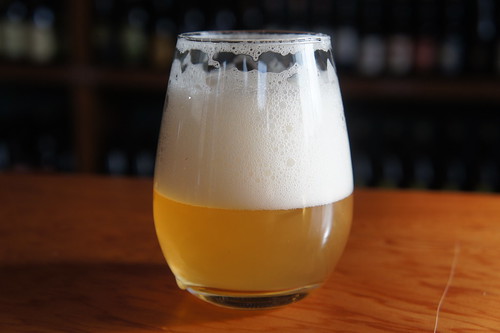 Lightly tart ale fermented in a foudre and finished in stainless steel. This was our favourite from the three we sampled. 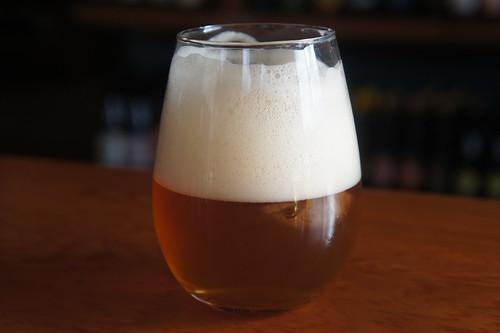 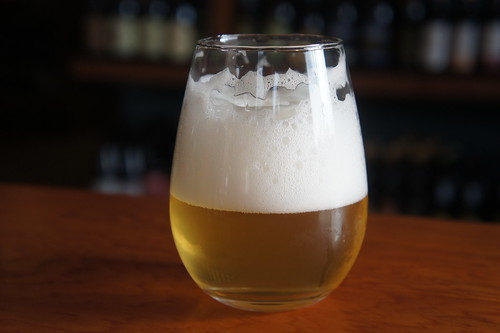 Blend of mature barrel-aged beers. This one didn’t leave much of an impression on either one of us. 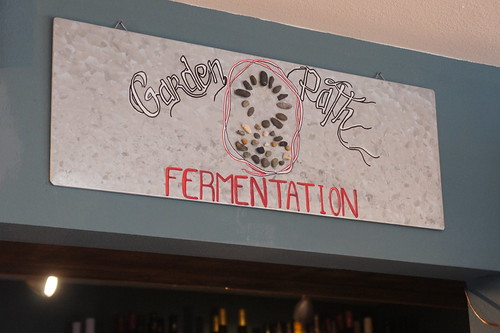 Garden Path’s beers are different, catering more to funky than sour. If you’re a beer geek, this should be a must visit.