Lost Giants Cider Company has been on my radar to try for the last few months. Finally made it out to their cidery when we were in Bellingham for a day trip. 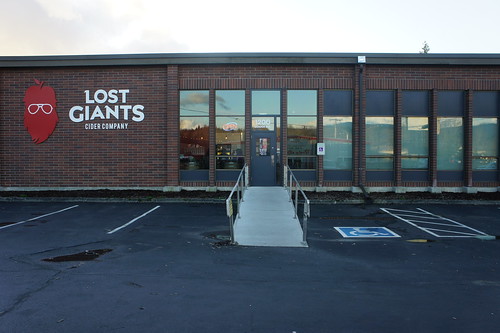 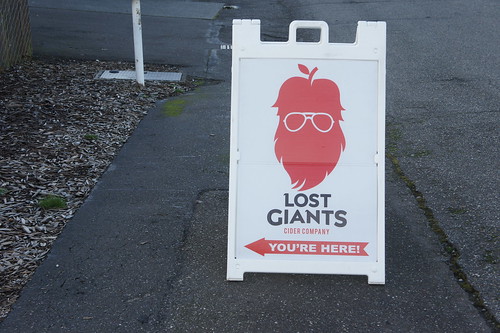 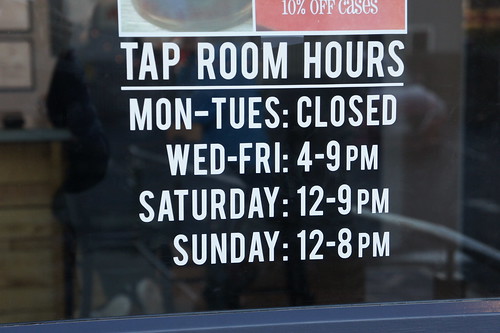 We dropped in on a Saturday afternoon (around 3:15pm) and there were some customers inside hanging out. The place is spacious with a few tables and stools along both the bar and walls. Music is chill (heard some Dope Lemon being played) which goes perfectly with the relaxed vibes here. 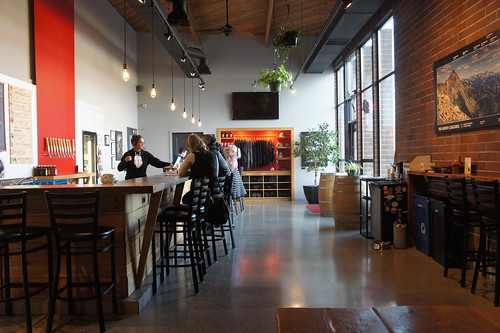 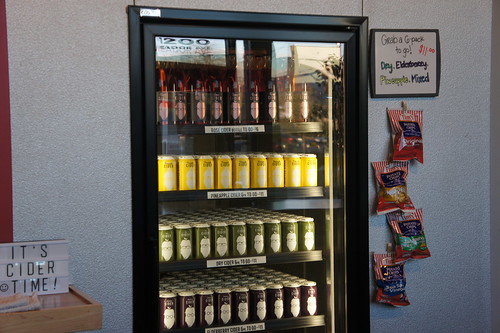 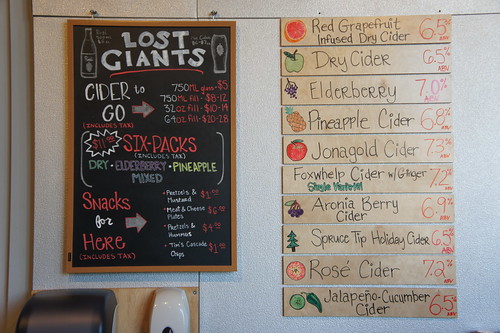 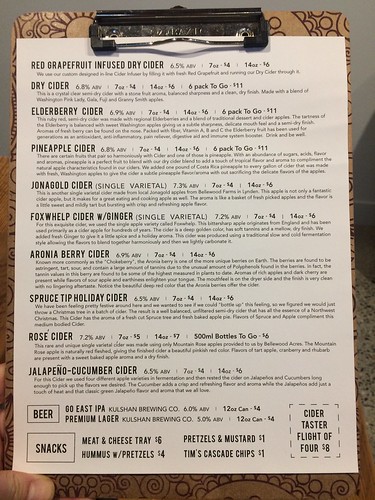 Closeup of their cider taps and coaster. 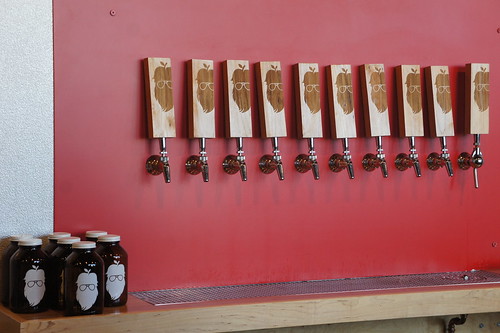 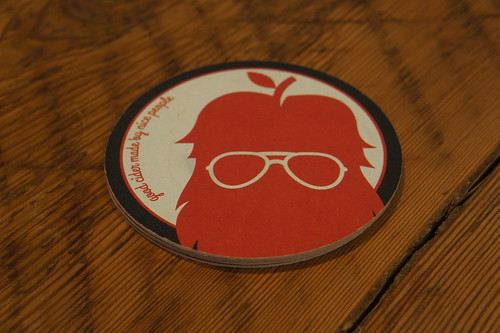 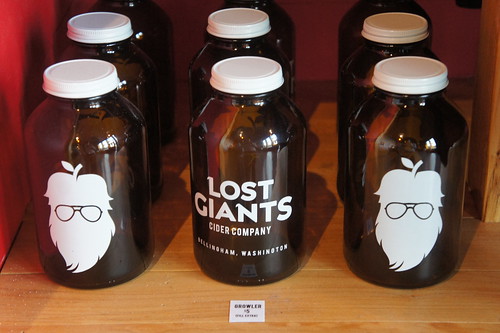 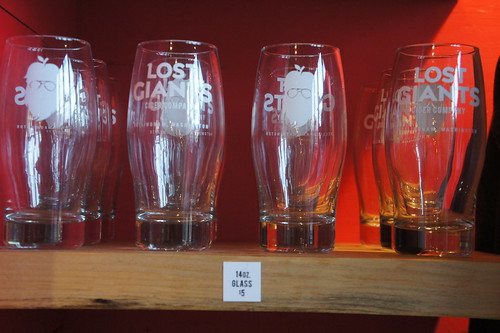 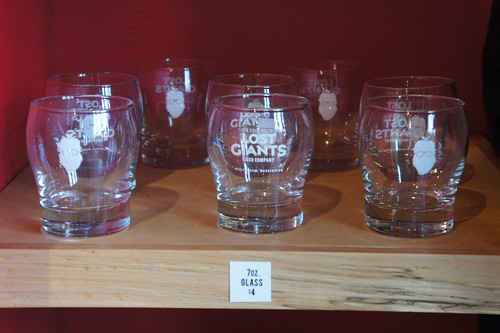 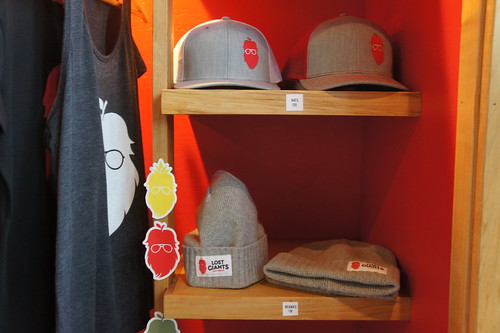 A few games that you can play (cribbage, puzzle and trivia). 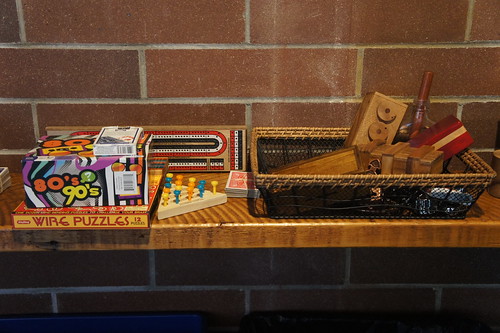 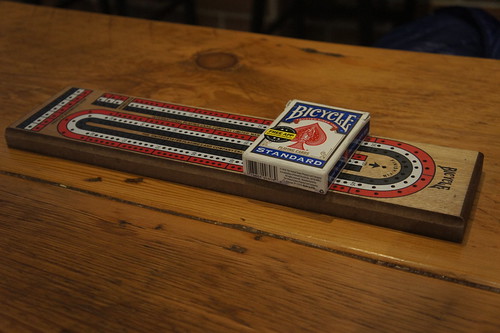 A couple small signs displayed on their tables. 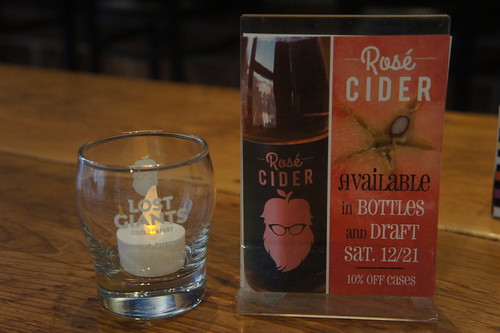 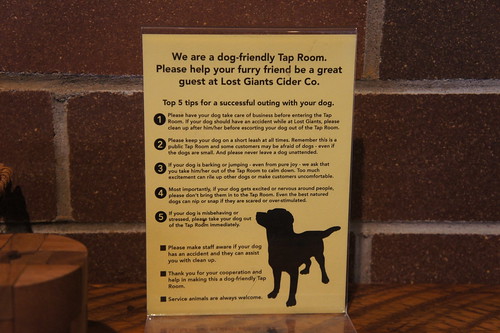 Water is self serve by the entrance. 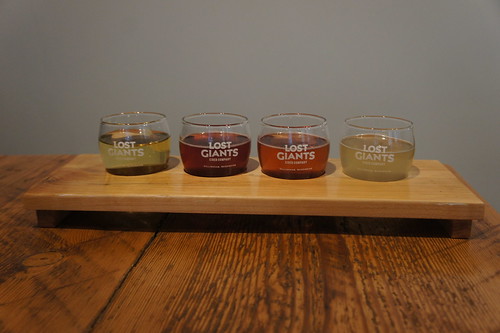 We went with the pineapple, aronia berry, rose and jalapeno-cucumber cider. 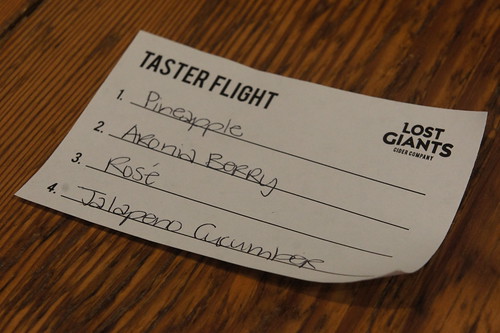 Our favourite of the five that we sampled was the rose; refreshing, smooth and tasty. 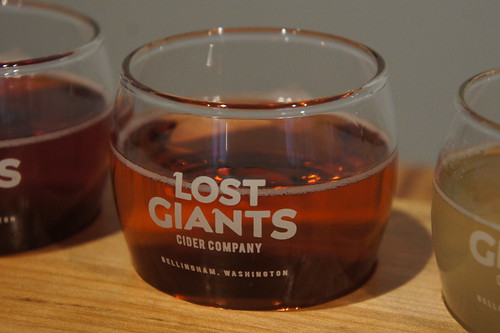 Pineapple was dry; you get the pineapple flavour but it’s not juicy (if that makes sense). 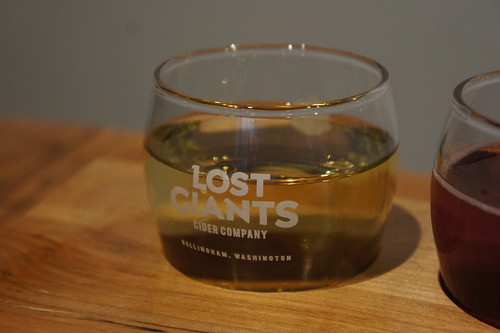 Never seen aronia berry used in a cider before (we were told it’s similar to black currant). This one was okay but we didn’t find it to be very tart. 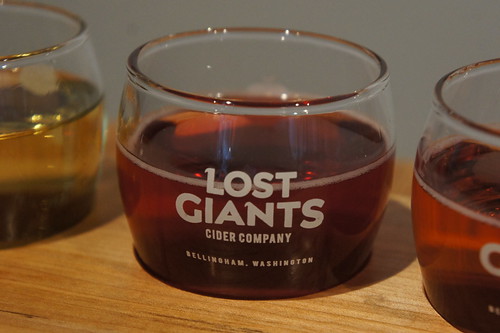 The jalapeno-cucumber was interesting; you get a sprinkling of heat with a touch of cucumber. 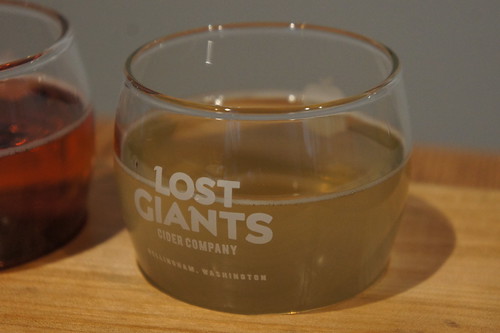 Wouldn’t say the chili/heat is the best we’ve had in a cider (Finnriver’s habanero cider comes to mind). 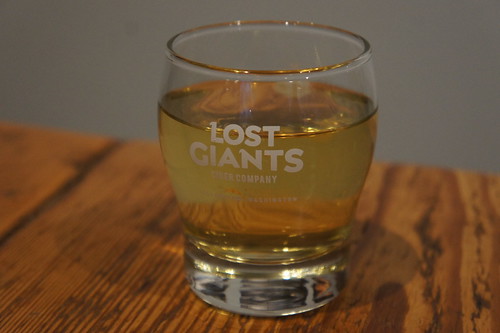 This is a good one for summer. Grapefruit, while subtle, come through. 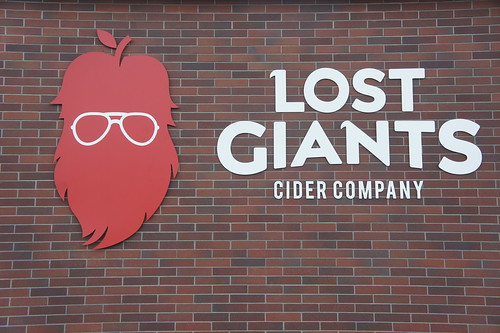 I liked the friendly and chill vibes at LG. Their ciders won’t blow you away but they’re easy to drink.