Decided to try another new brewery, S.Y.C. Brewing Co., in town. It’s located in the industrial hood of the west end. The only landmark to me in this area is ATHX Performance. 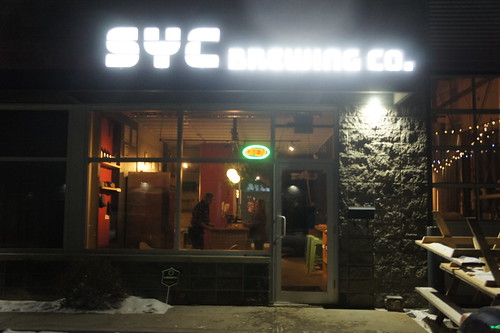 We dropped in on a Friday evening (around 6:00pm). You order at the counter and can start a tab. 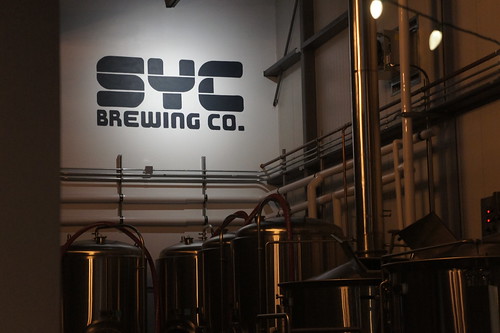 Closeup of their beer taps and coasters. 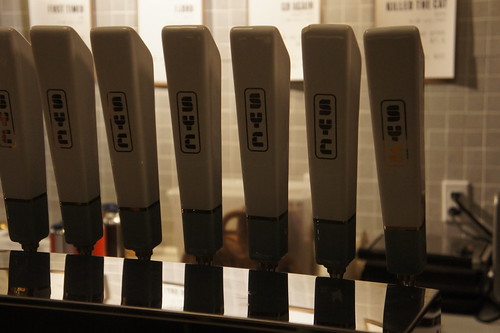 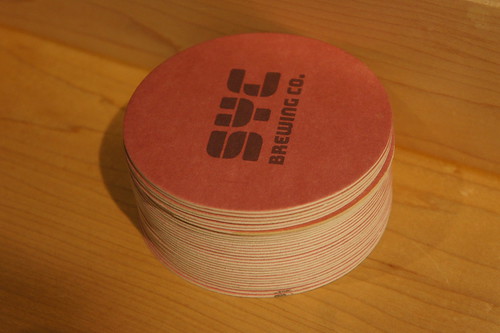 Vibes are chill and there’s an upstairs with a few games (uno and cribbage) and a projector (with the hockey game on). 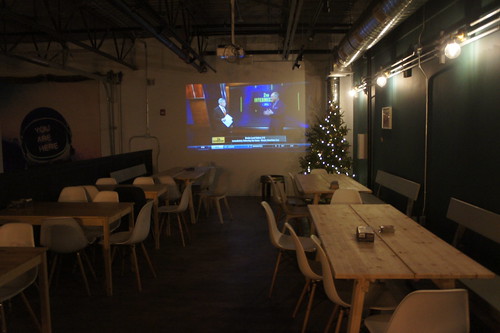 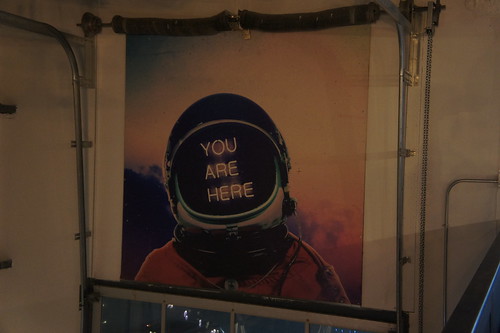 There were 11 beers on tap along with two snacks (sausages and Zwick’s pretzels). 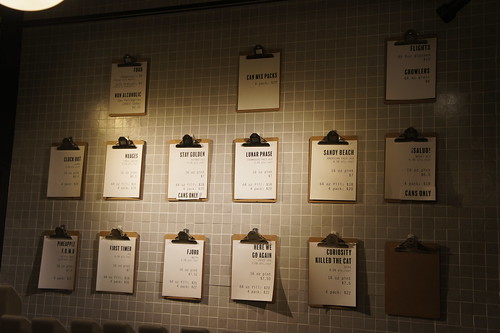 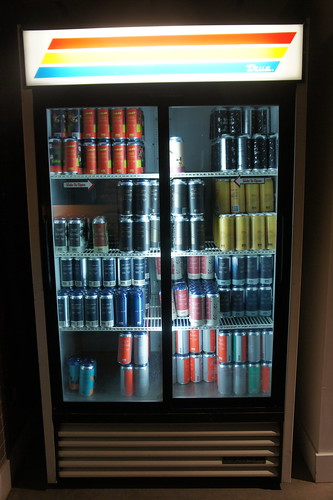 A bit sad that there’s a few flavours you can’t taste. 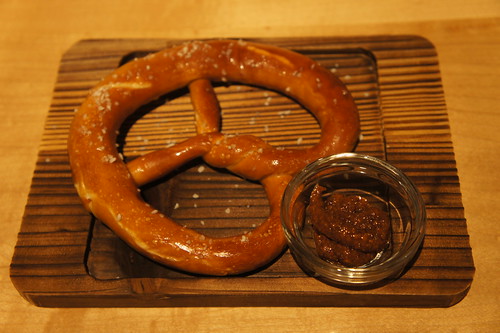 Nice touch that they heat up your pretzel. It comes with a side of Dijon mustard. 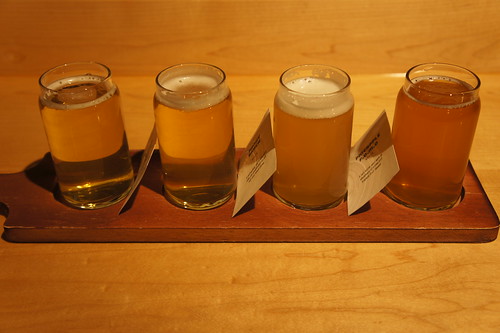 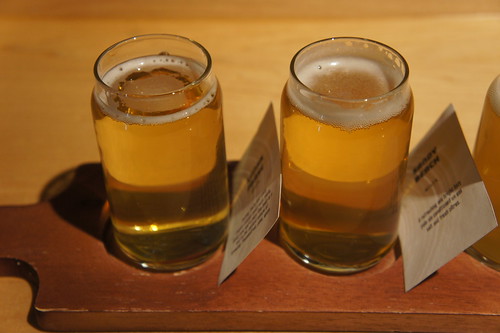 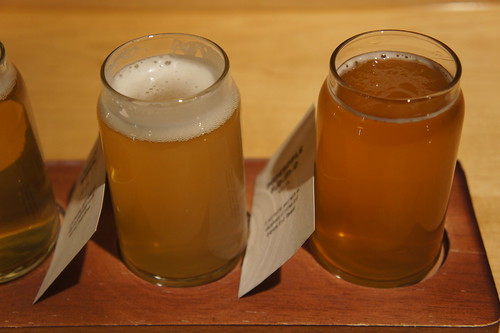 None of the beers were particularly interesting or unique but the pineapple kettle sour was the best of the bunch. Standard beers but at least the vibes are chill at SYC.