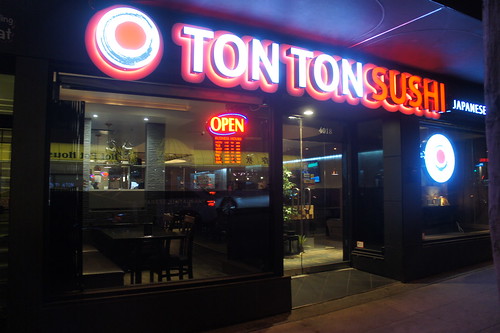 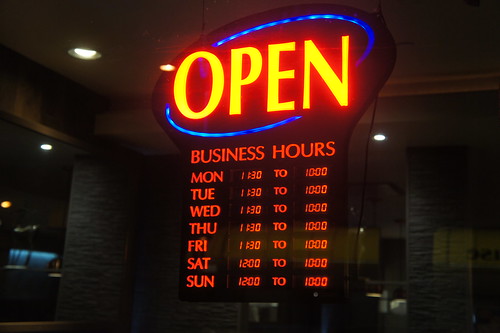 We dropped in on a Friday evening (around 7:30pm). Tons of seats and booths but try and get a seat away from the front. So cold every time someone opened up the door. Service was fairly standard. 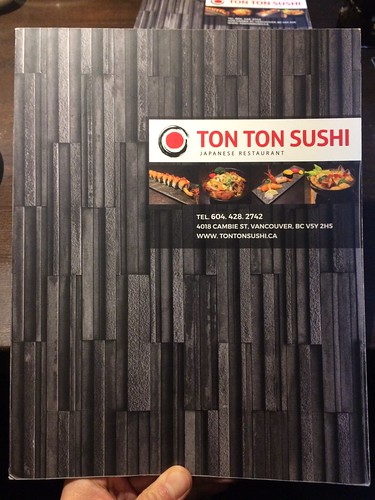 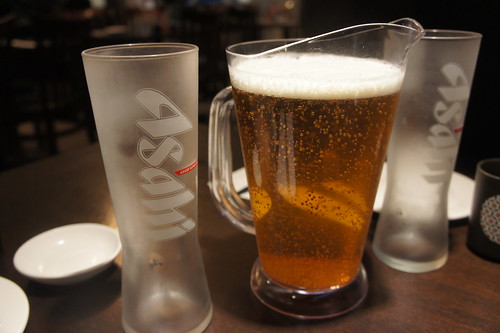 Good enough to share between three. It’s been awhile since I’ve had Asahi and I remember why… 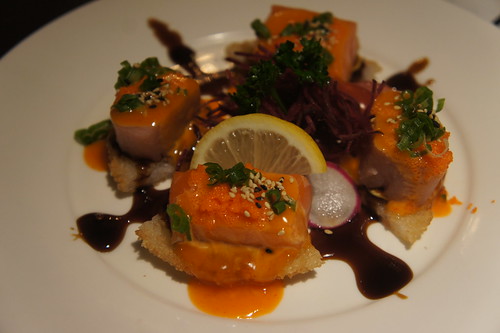 Deep fried rice with sashimi. We found this a bit gimmicky and didn’t love the base. The rice was way too dense. 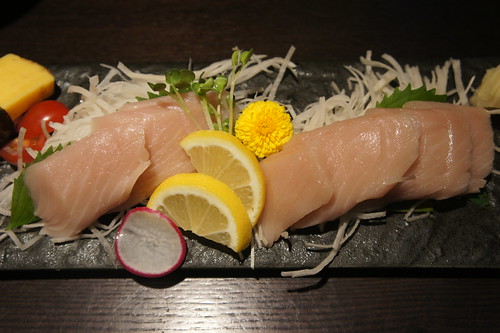 Good sized pieces and quality was better than we expected. This was my favourite of the night. 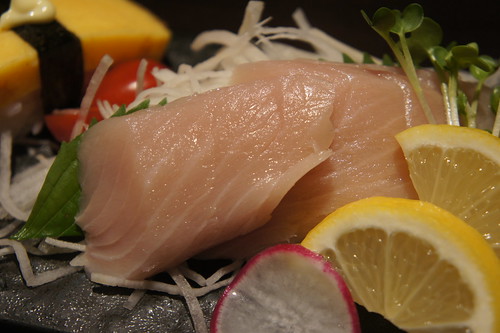 Would get this again. 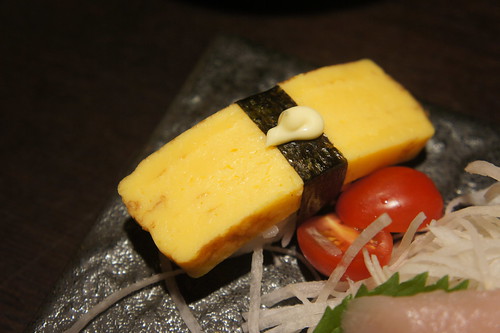 They added a weird dollop of mayo which was unnecessary. Tamago was decent but nothing special. 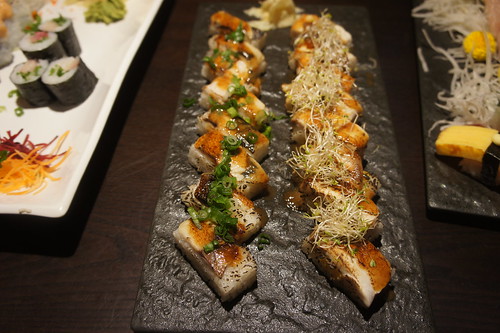 We’re always game for oshi so we decided to try two of their offerings. 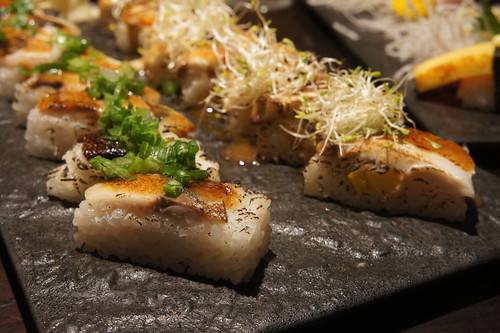 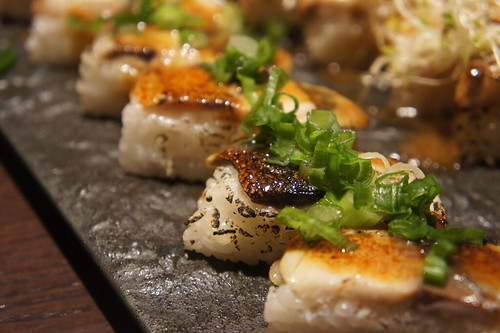 A touch of saltiness but nicely seared. 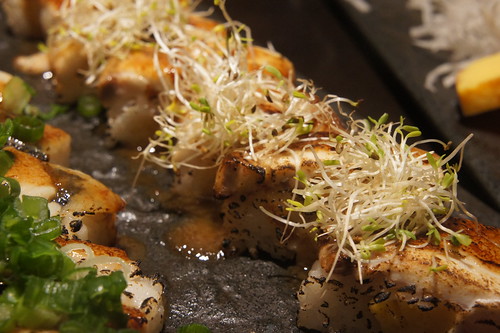 This was the better of the two oshi’s that we tried. The hamachi was excellent and the tamago underneath was a pleasant surprise (but worked wonderfully). 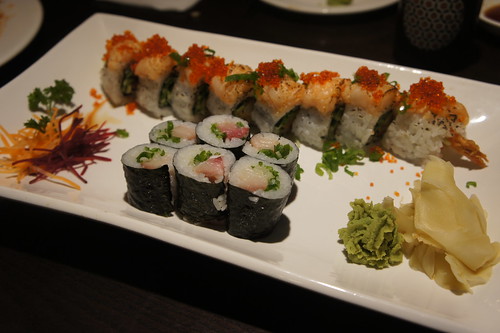 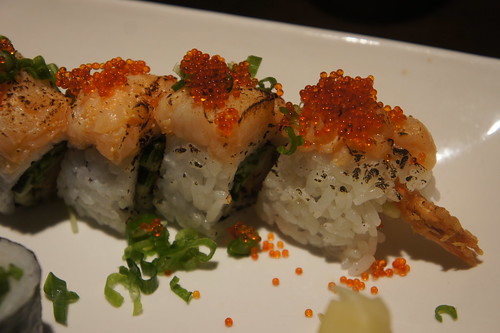 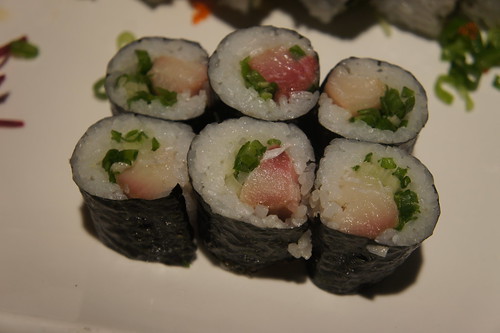 The hamachi was good but the rolls were too big. 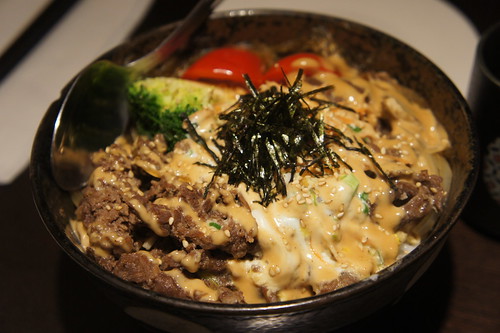 Beef over rice, veggies and egg. This was bland. Rice was mushy. Don’t get it. 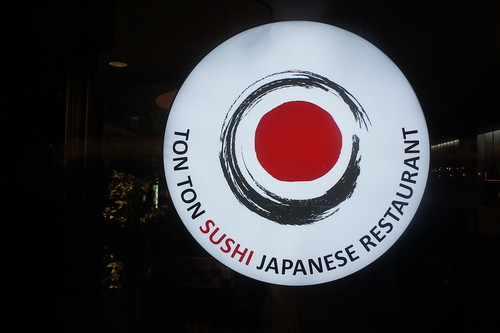 The sushi was better than expected but TTS’s food doesn’t stand out.