We were planning to go for brunch but the place we wanted to try was slammed. We decided to walk over to the Public Market instead to check out Victoria Pie. All they make is pies. 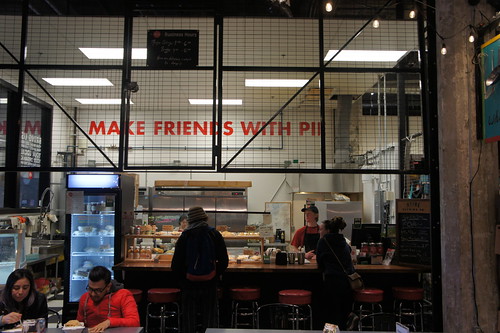 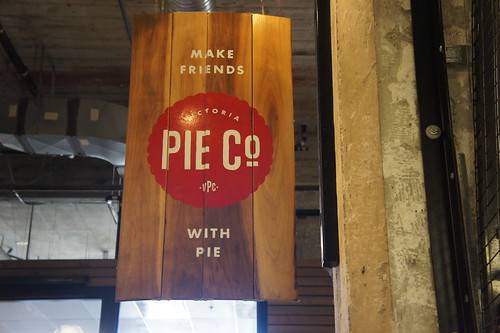 We dropped in on a Sunday afternoon (around 1:30pm). 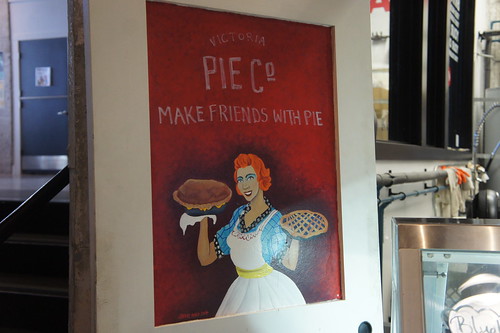 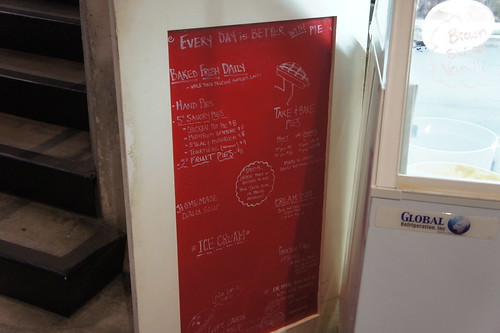 Couple specials they had that day. 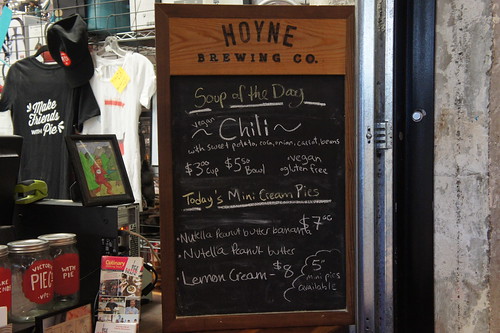 They had 7 types of pies (both sweet and savoury) and even sell Parachute Ice Cream on site (apparently, they’re sister restaurants). 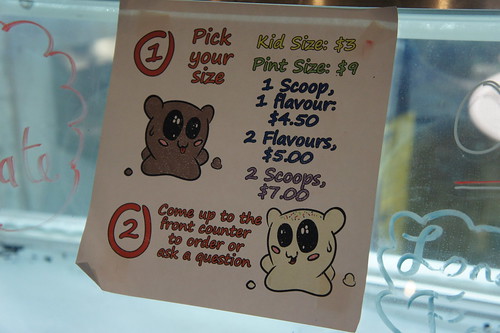 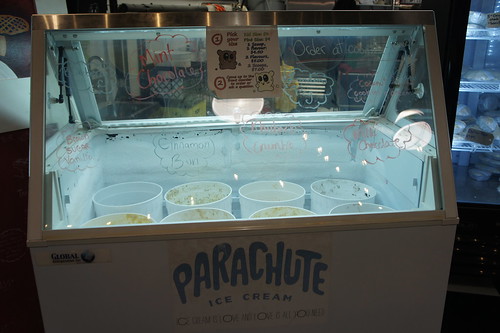 Closeup of their pie options. 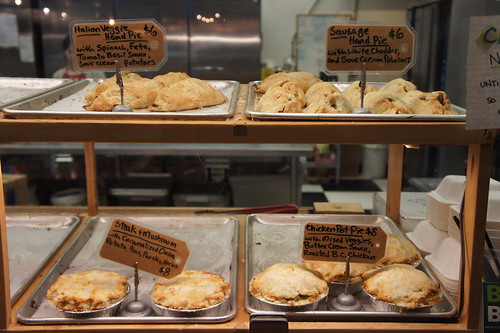 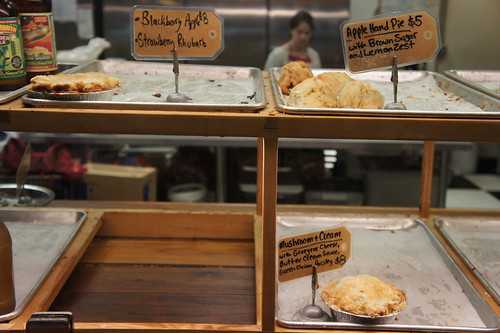 You can also buy their pies frozen along with soups. 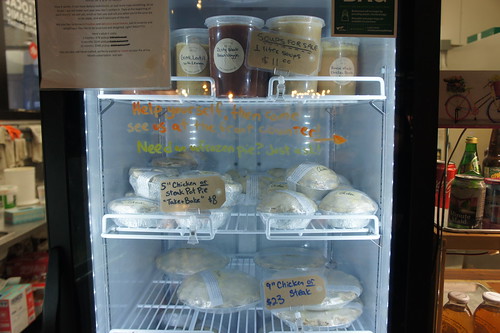 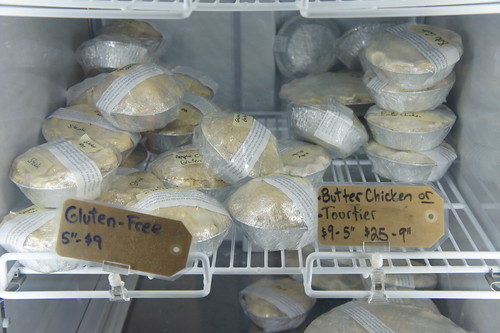 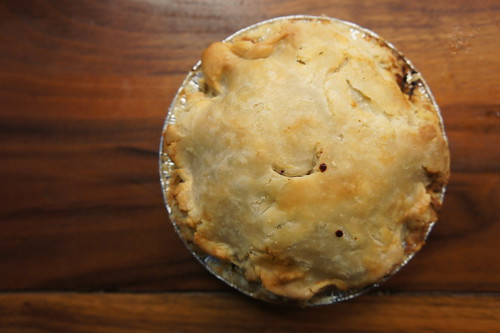 Mixed veggies, butter cream sauce and roasted B.C. chicken. They warmed up the pie for us which took a few minutes. 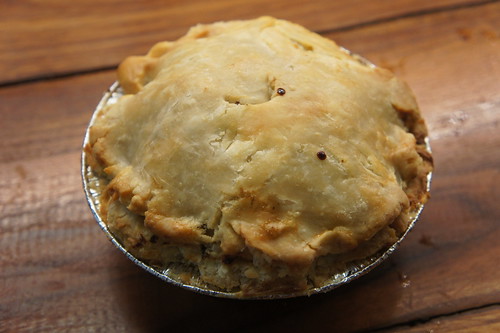 The butter cream sauce wasn’t mixed with the rest of the ingredients. Chicken was dry. Crust at the top was dry and not very flaky but the inside was better. 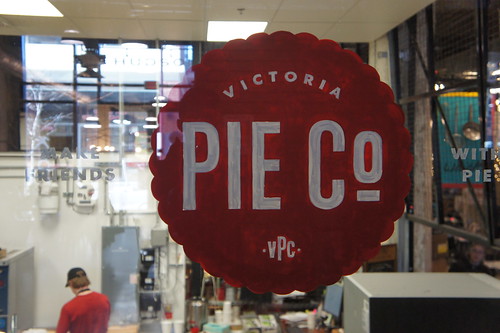 Thought VPC was going to have better pies.