Before heading out, we wanted one last fix of Mexican. We randomly spotted El Naranjo, a food truck, that is located right beside a Shell gas station. It’s also close to popular Green Lake. 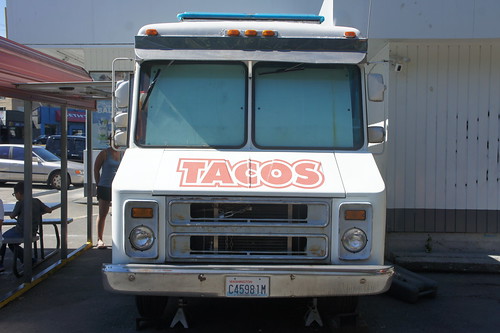 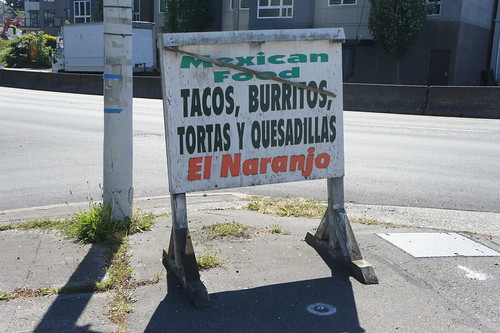 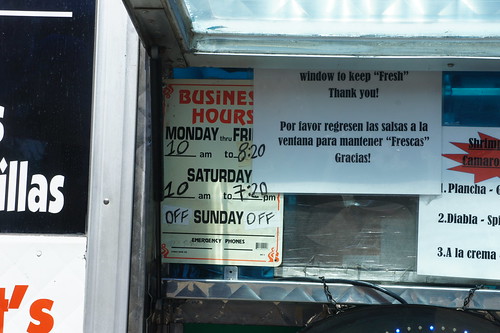 We dropped in on a Saturday afternoon (around 3:00pm). It was busier than we expected. Two picnic tables outside to sit at with a nice attached awning to provide some shade. 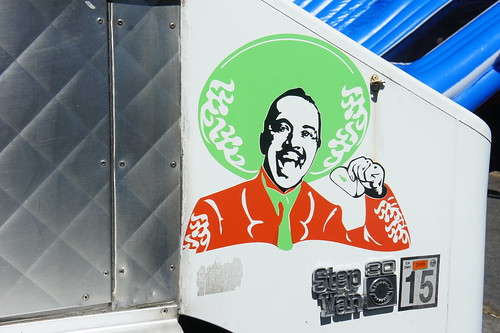 The menu is short and sweet with just over a dozen options. 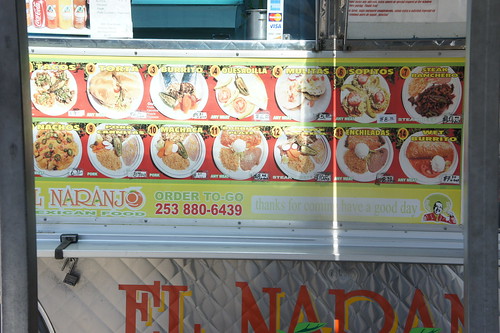 They also had a couple other specials. 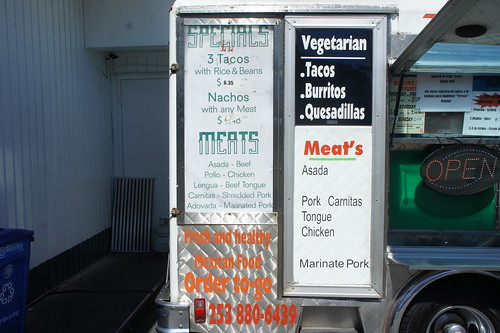 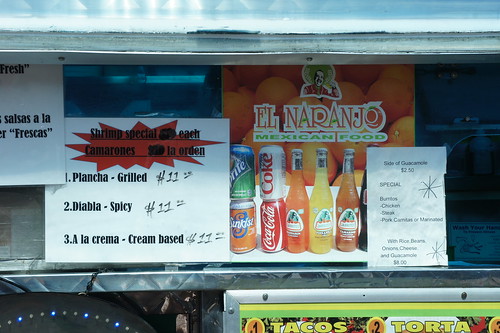 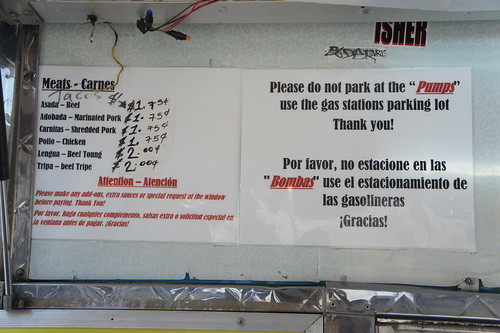 Hilarious that they a sign telling customers not to park at the pumps. Sadly, we witnessed one guy do just that. Cue the eye rolls. 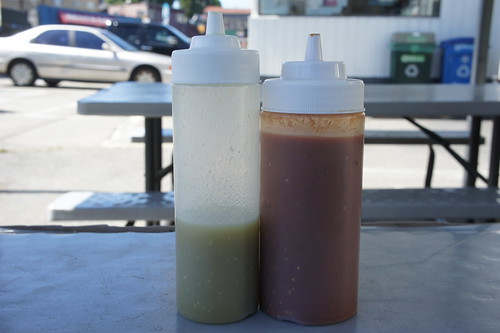 There were two bottles on the table. Green sauce and a red sauce; both were simple and unmemorable. 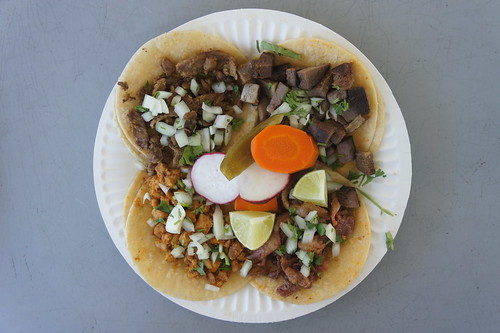 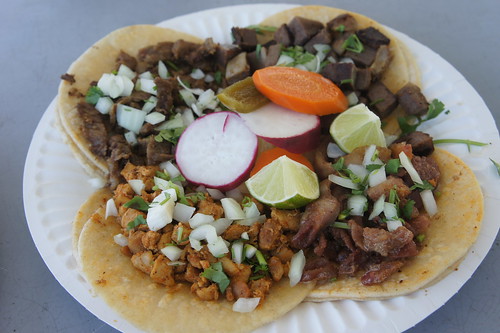 The best taco was the lengua which was the most tender. 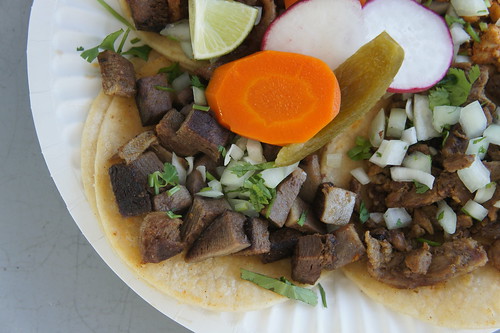 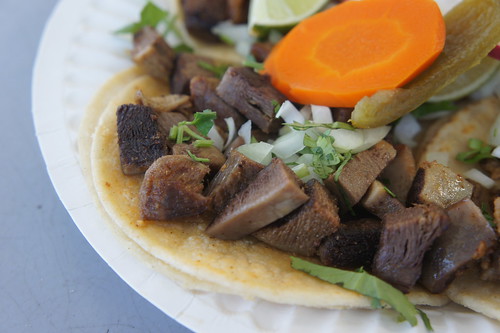 The asada was unfortunately dry. 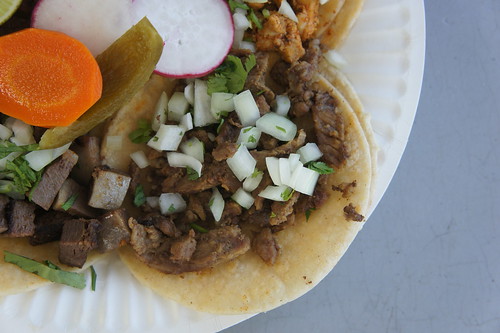 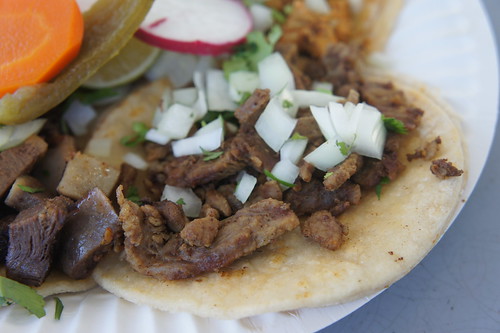 The pollo was okay; interesting that it was chopped in small cubes. 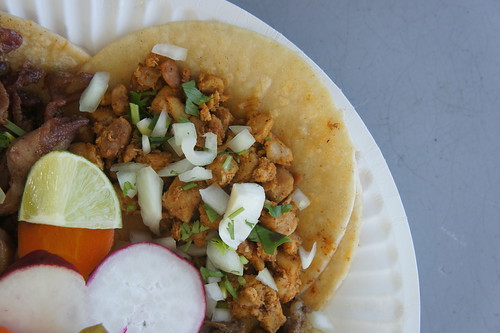 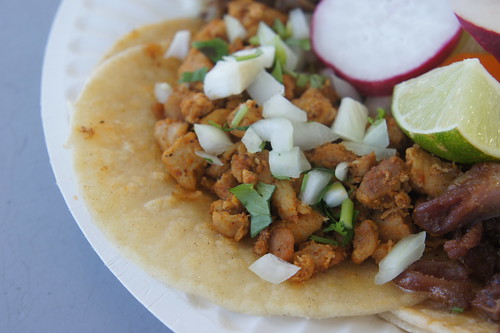 The tripa wasn’t crunchy enough and completely over salted. 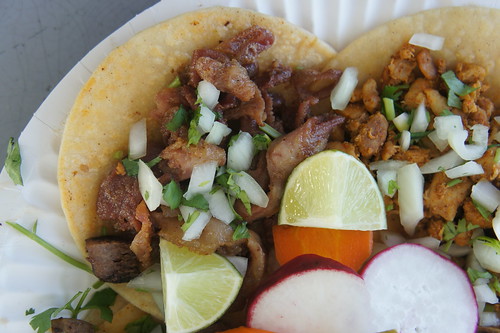 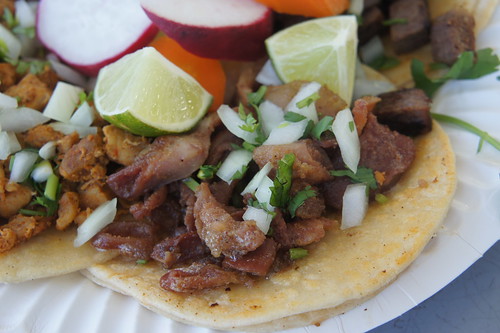 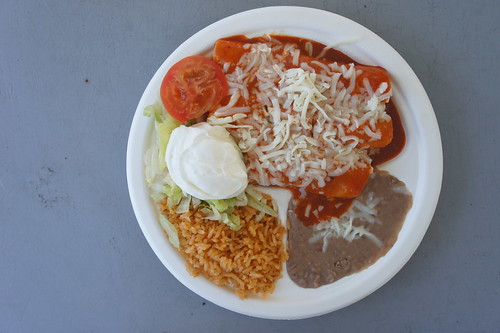 We opted for adobada. The plate also comes with rice, beans, shredded lettuce and a dollop of sour cream. 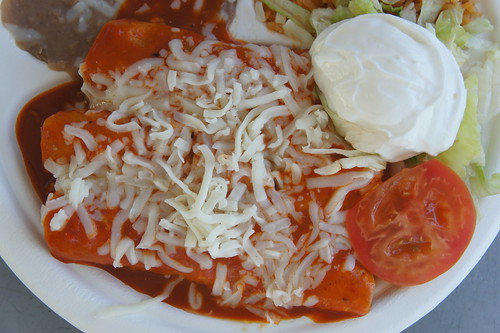 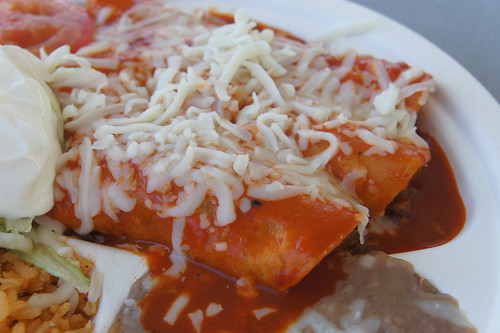 The enchilada texture itself was oddly dry. The sauce was completely bland and flavourless. 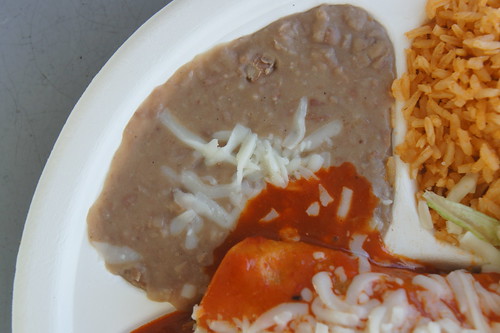 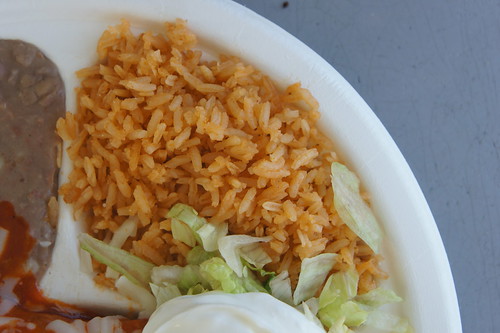 Rice and beans were standard fare. 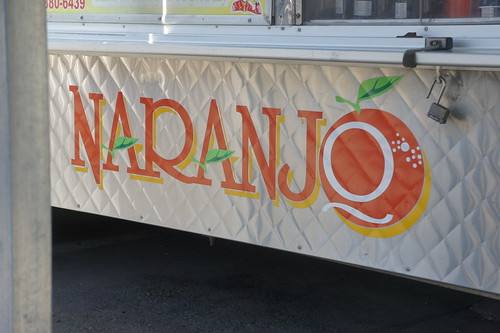 Sadly, EN didn’t hit the spot. It had all the makings to be a gem but under delivered.