Bun Cha Ca Hoang Yen is notorious for always being busy. It’s located across the street from Hoi An Cafe and Chau Veggie Express. Their deli, Cha Ca Hoang Yen Deli, where they make and sell their own fish cake/fish balls is also down the street. 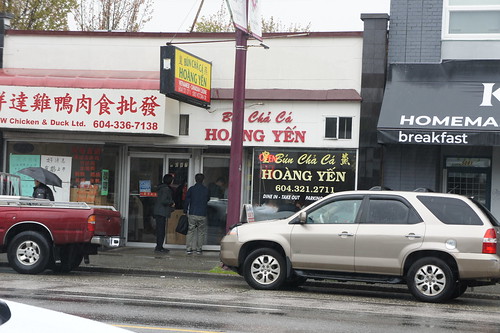 I’ve been twice recently and both times have had a line. A small queue but luckily, everyone eats quickly and leaves. We only had to wait about 10 minutes and shared a table with a random couple.

The menu is split into appetizers, pho, hu tieu, vermicelli, rice dishes, chef’s special and drinks. Taxes are included in the prices already. Everyone orders either their bun rieu (#23) or bun cha ca dac biet (#24). Can’t go wrong with either! 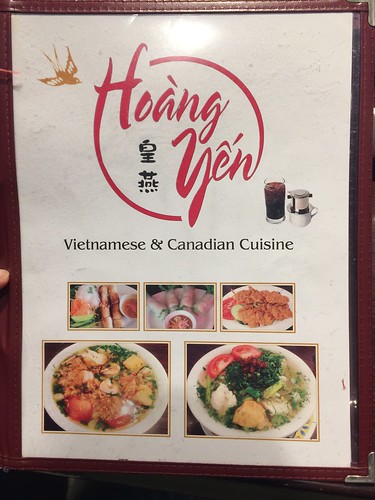 Trip #1
First visit was on a Wednesday evening (around 7:15pm) and it was busy. 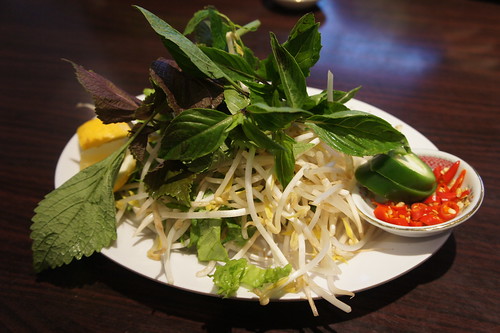 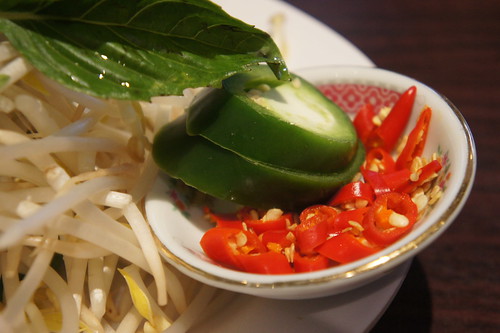 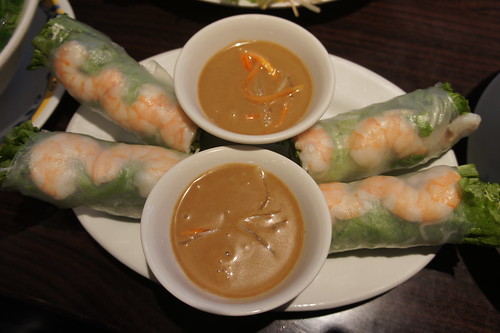 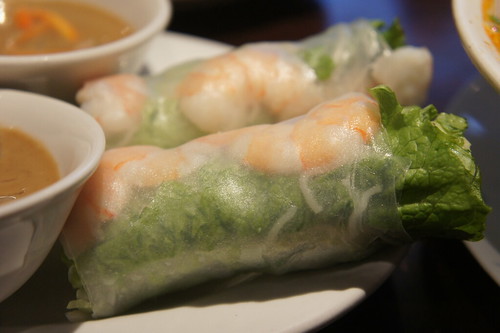 Standard except the sauces were quite weak. Not much peanut flavour and a very thin, almost watery texture. 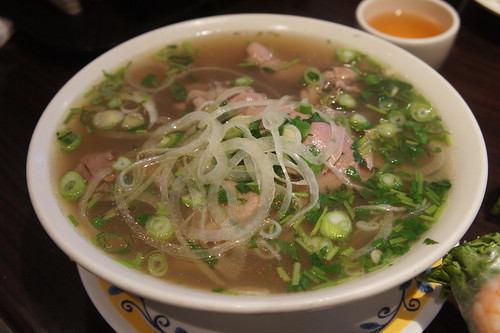 Rare beef with rice noodle in soup. LA’s go to choice for pho. She only was able to eat half; I took the rest as leftovers. 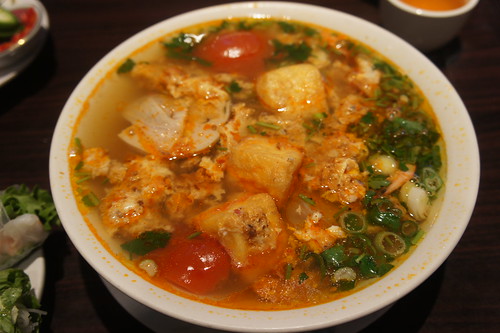 Vermicelli noodle with tofu, Vietnamese pork ham, pork leg and shrimp in special crab soup. This is legit. Fantastic broth with depth and complexity; it keeps you coming back for more. 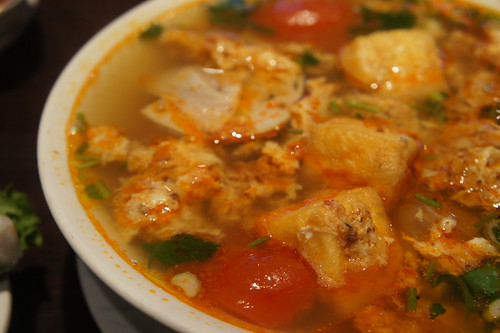 The vermicelli noodles are just the right thickness, silky smooth and retain their bite throughout. Tofu soaks up the broth, a wedge of tomato for some sweetness and all the variety of meats were cooked perfectly. 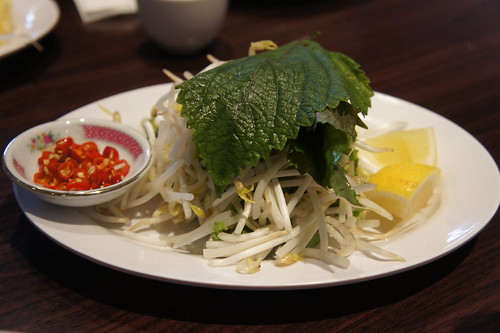 Similar/same as our first trip. 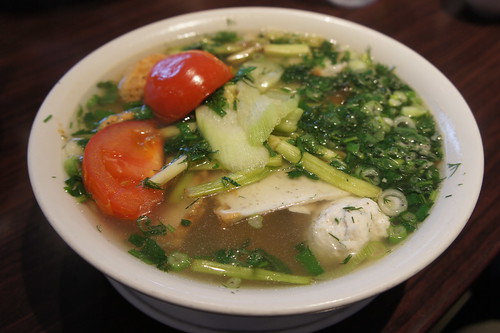 Special fish cake and vermicelli in soup. Sliced fish cakes were fantastic as was the sole fish ball. Tasty, quality and clearly homemade. 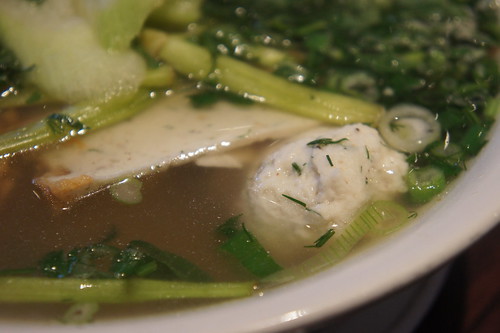 There’s water celery (which added a crunchy element) along with two large wedges of tomatoes, green onion and dill. 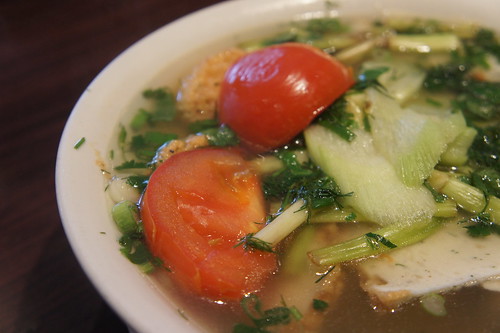 Again, love the vermicelli noodles (which are the same as in the bun rieu); slightly thicker for an extra bite/bounce.

A must try if you love bun rieu and bun cha. Cash only.