720 Sweets is all over the ‘gram with it’s nitrogen smoke (aka. dry ice) desserts. They have a couple locations (West Broadway, Burnaby and Richmond) and have even expanded out to Edmonton (WEM, impressive). 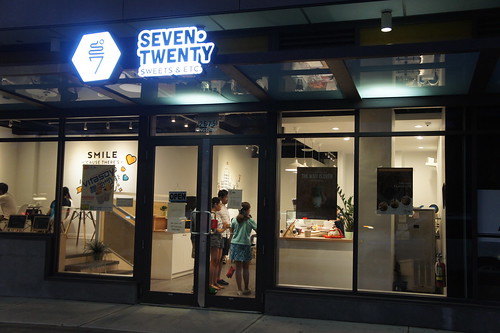 I’ve never been but we went after dinner as D wanted to try their Vitasoy summer collaboration. 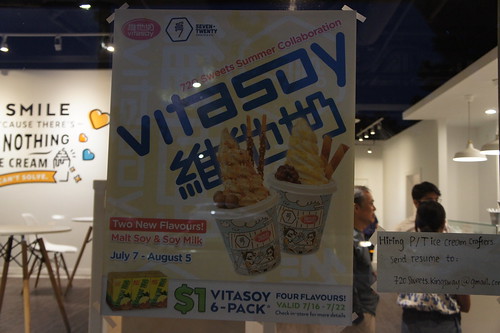 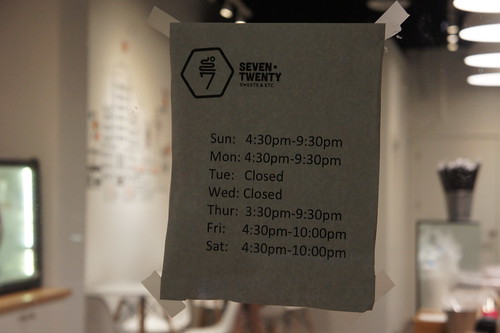 We dropped in Friday evening (around 9:00pm). The inside is white and bright with a couple of cool art murals on the wall. 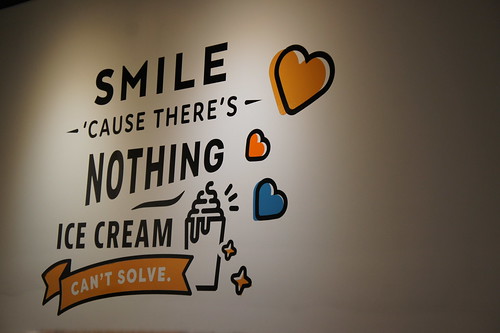 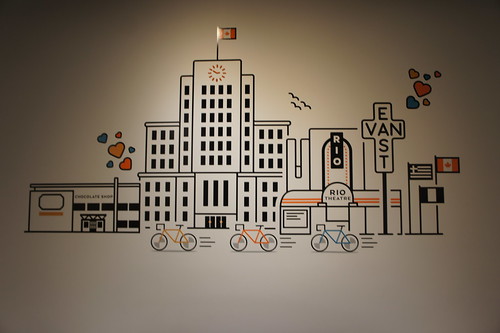 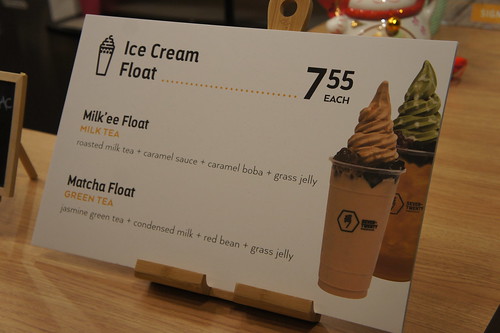 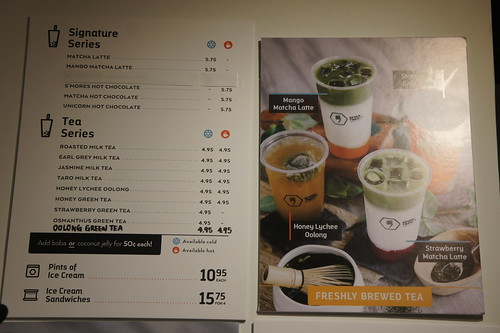 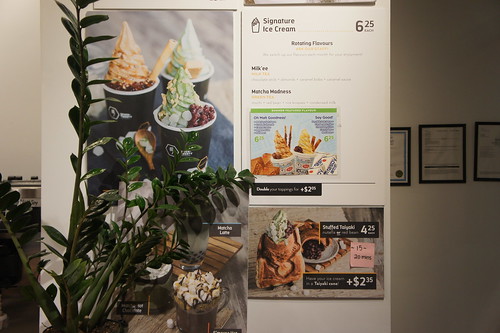 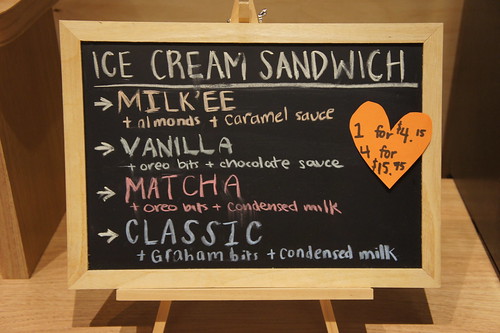 Closeup of their pint of matcha and ice cream sandwiches. 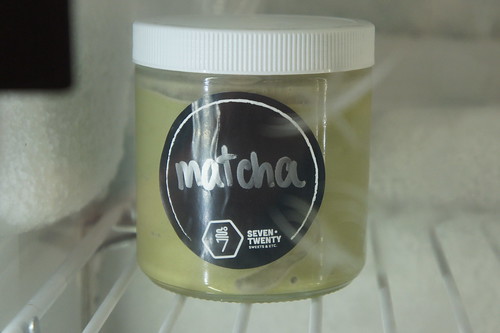 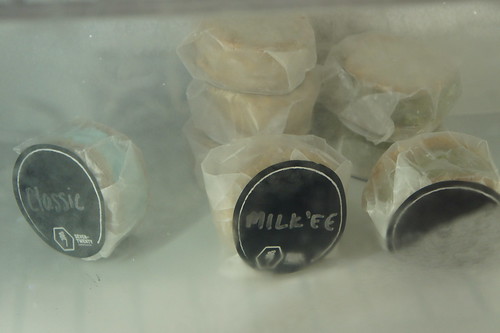 I don’t get the point of this sign but they take all forms of payment. 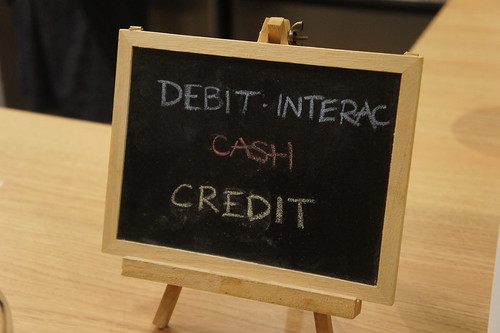 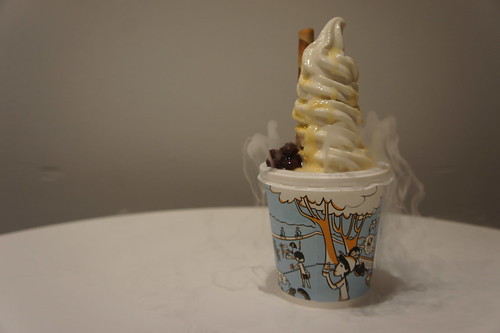 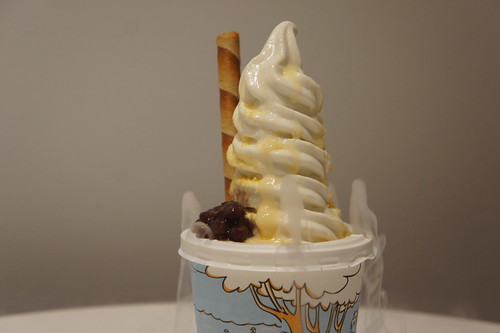 For the price you pay, you sure don’t get much. There’s a hole in the middle of the swirl AND the cup only gets filled halfway. Rip off! 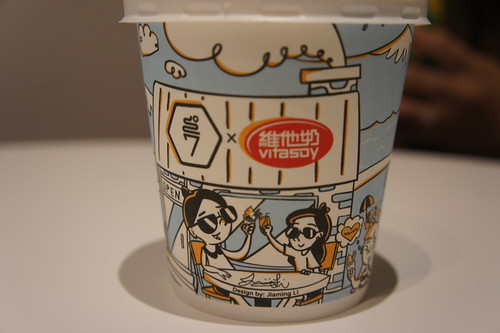 Meh. I don’t get the hype on this place. Supposedly, their milk tea is better.