After beach v-ball league, my team was hungry and ready for some late night eats. Someone suggested Lin Chinese Cuisine as they were open late(ish). It’s a few stores down from a Chatime. 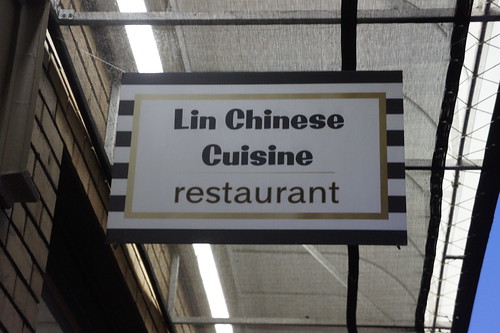 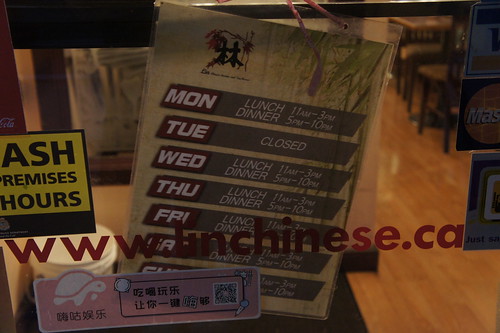 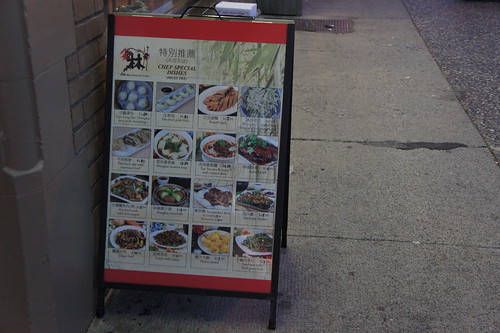 We dropped in on a Wednesday evening (around 9:15pm). There were still some people that dropped in to grab takeout. The inside is typical Chinese style with tons of tables. Service is typical Chinese style too. They brought out tea and a jug of water but never came back to refill either. They also made us pay the bill while we were eating so that was a bit off putting.

The menu is long in typical Chinese style. 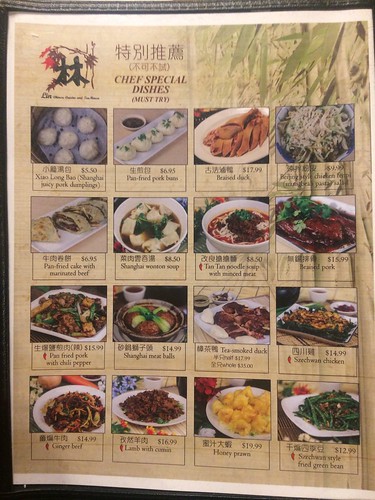 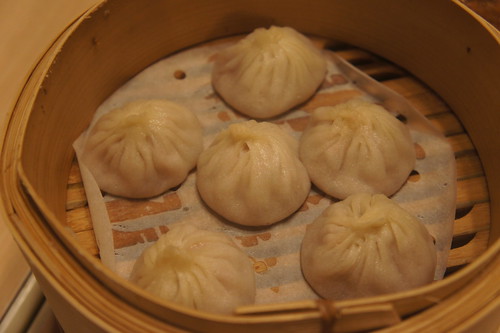 These are ridiculously cheap. 6 XLB’s for under $6.00?!? Hell yeah, we’ll take two. The skin was thin and had a good bite but the filling was absolutely dreadful. 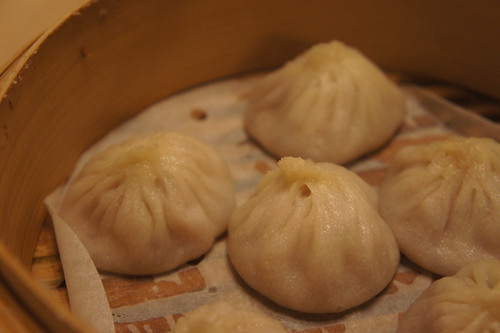 I don’t know if it was because it was the end of the night but the meat was terrible quality. Gritty almost. We saw a worker making them fresh so… 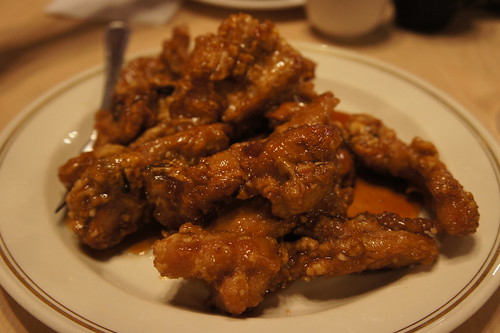 This was one of the better dishes. Spareribs came out hot and crispy. 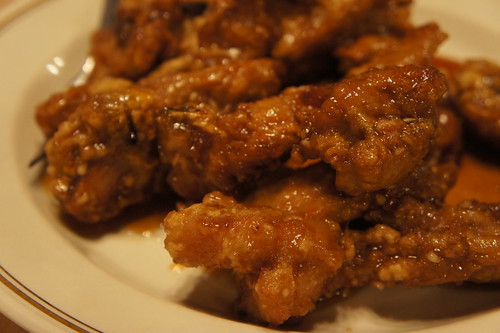 Sauce was good without being overly sweet. 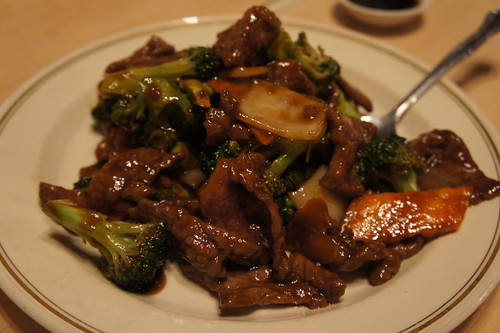 I’d never order this myself but one of our friends wanted it. The broccoli was appaling. It wasn’t close to being fresh or tasty. The beef was slightly better as it was at least edible. 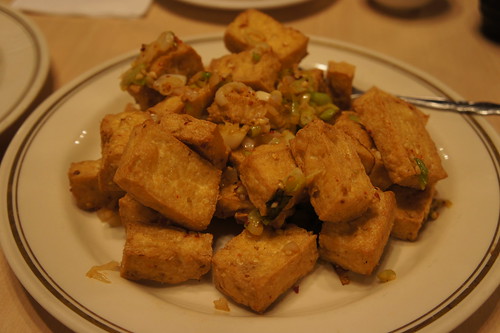 Not very good. The tofu was dried out and didn’t taste fresh. The only thing I liked about this dish was the fried onion and green onion. That tasted better than the tofu. 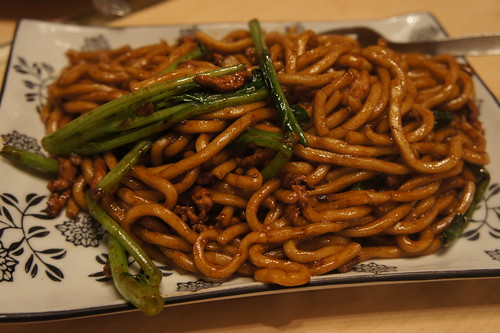 The English translation is off; it’s the thicker Shanghai noodles with choy and minced pork. This was nicely done. Not greasy and the noodles had a good bite to them.

Nothing special about LCC. Definitely not on the return list but hey, at least they take credit cards.