After lunch, we decided to check out a brewery that we haven’t been to yet: Powell Brewery. It’s a stone throws away from Andina Brewing Company. 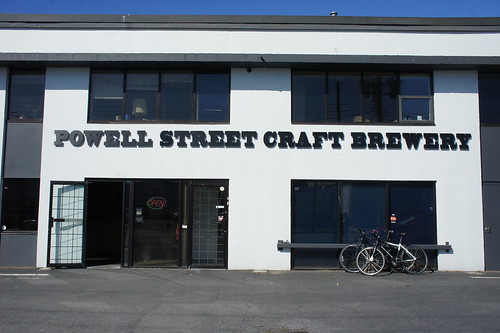 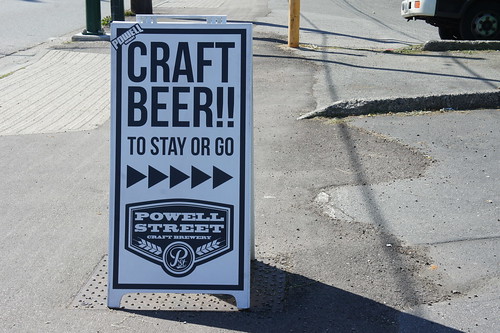 We dropped in on a holiday Monday (around 2:30pm). It wasn’t too busy when we first arrived but more people came through. There’s room for 23 people. We’ve been to a lot of breweries in town; this one had the strangest playlist. 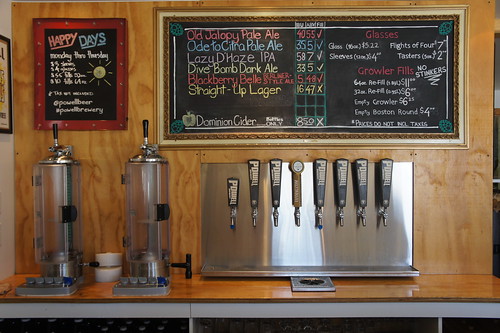 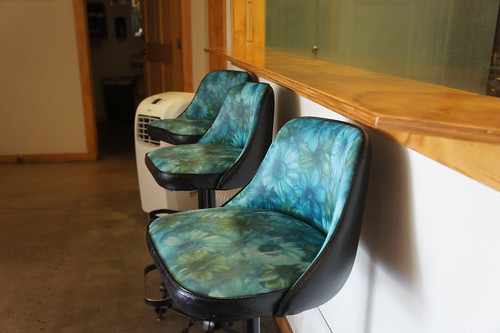 They had 6 beers on tap along with a cider (bottle only). 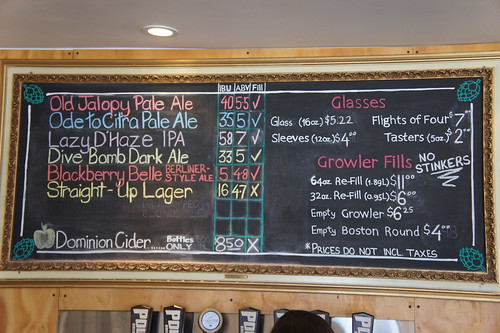 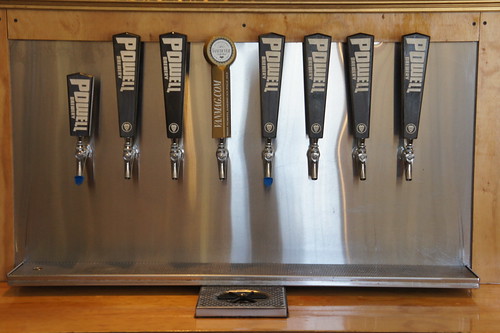 They also have some solid happy hour deals (only valid from Monday to Thursday). 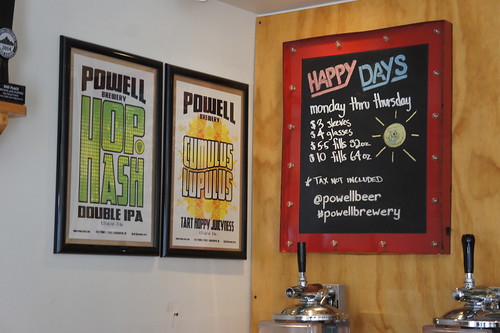 There was also some merchandise (posters, beer jelly, growlers and t-shirts). 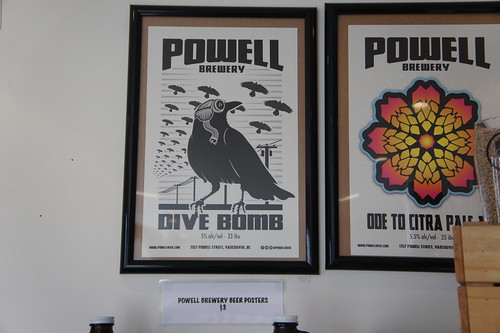 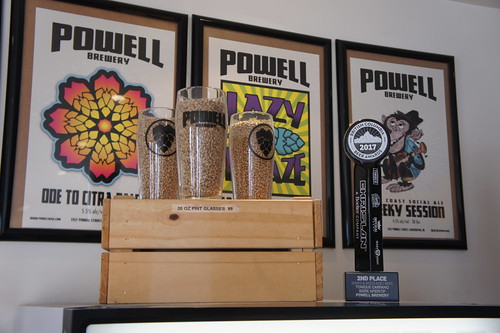 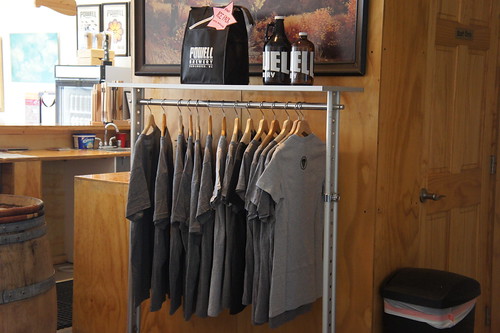 The beer jelly is all the rage these days. 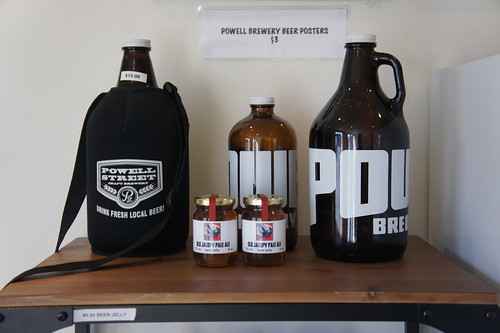 Variety of beers available for purchase. 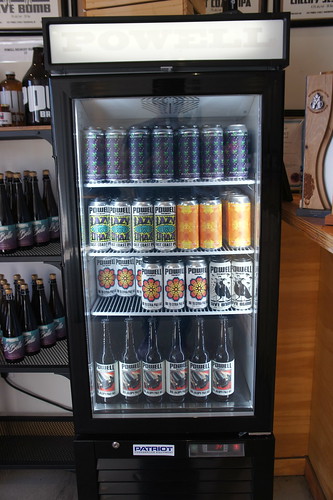 There was also a small food menu. 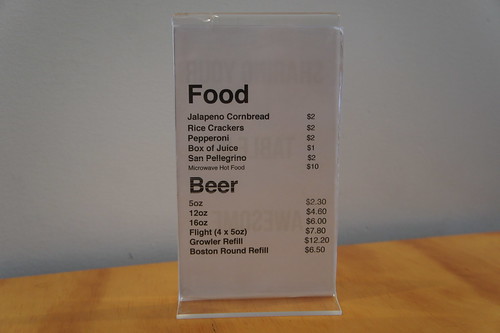 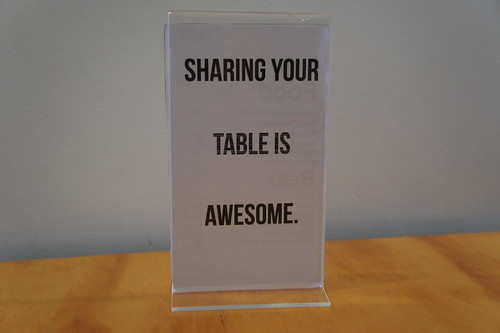 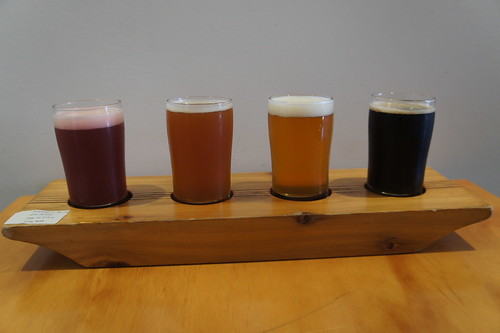 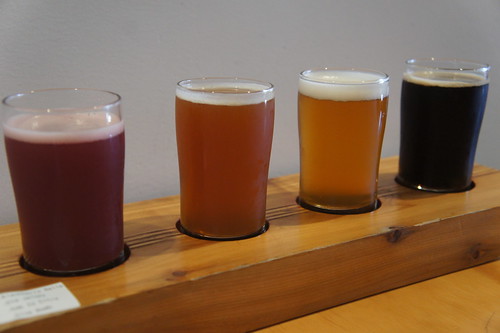 Our favourite was the blackberry ale but the rest were pretty ordinary. 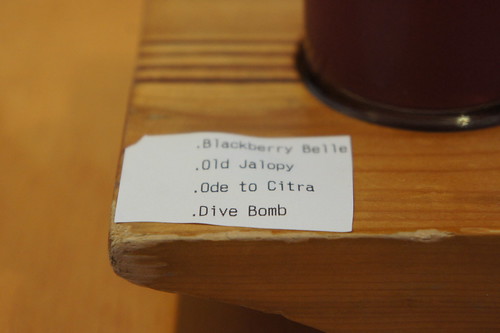 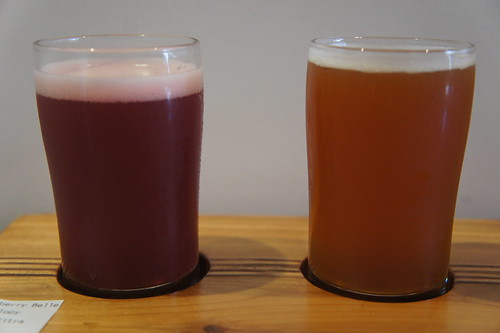 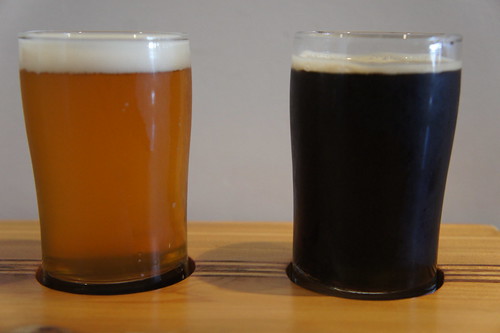 Closeups of the flight. 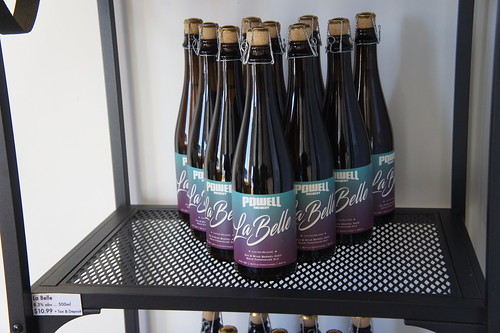 Gin & wine barrel aged sour farmhouse ale. This is a limited edition bottle. According to the worker, it’s a sour for “sour connoisseurs”. 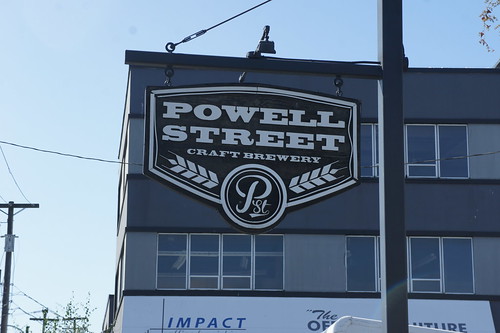 It’s a small but cool, laid back spot to have a few drinks. Easily one of the cheapest breweries to grab a pint.