After dinner, we made a pit stop to check out Analog Brewing Company. It’s a new brewery, opened up by three guys, and clearly, it’s influenced by video games. You’ll be hard pressed to find it near anything you know; it’s really in the middle of nowhere industrial area. 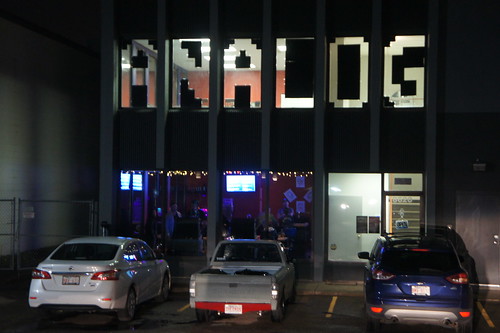 Couple tap take over’s they were promoting outside their doors. 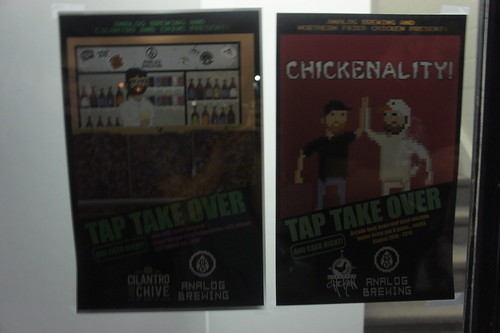 We dropped in on a Friday evening (around 9:45pm). The inside is small but nicely set up with two retro arcade machines, two picnic tables and a few seats at the bar. They had video games streaming on their projecting screen (probably Twitch I’m guessing). 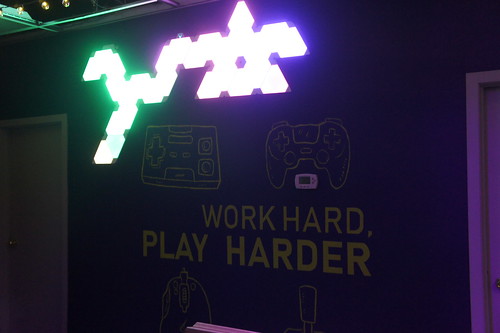 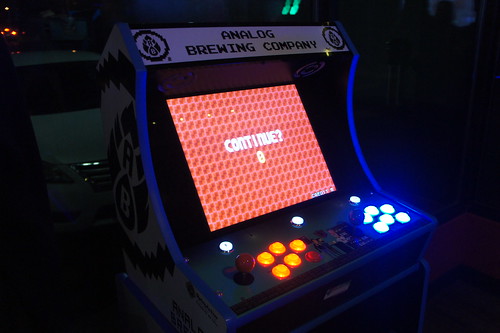 The Nintendo Power magazine decor along one of the bar tables was icing on the cake. 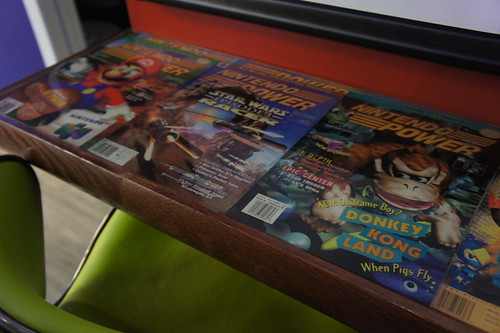 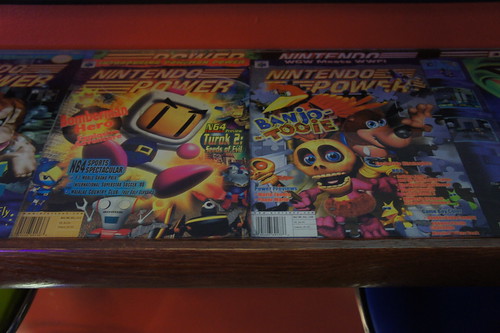 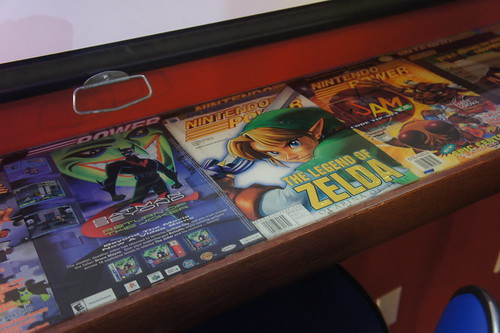 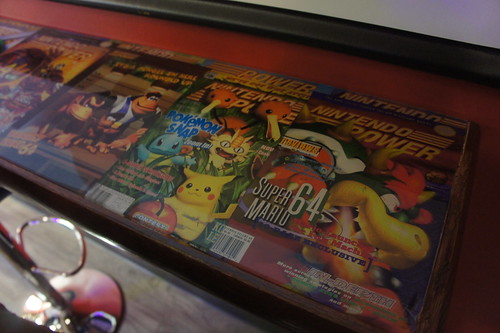 The good ‘ol N64 days. They also had a few board games (like Jenga) if you want something interactive. 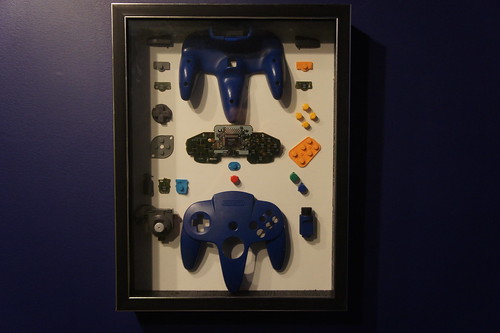 I had a chat with one of the owners (super nice guy) and sounds like they’re killing it. They’ve only been open for two months but already have their beers in 30+ stores. Looking forward to when they start making sour beers and expand their tap room hours. 11:00pm is way too early. 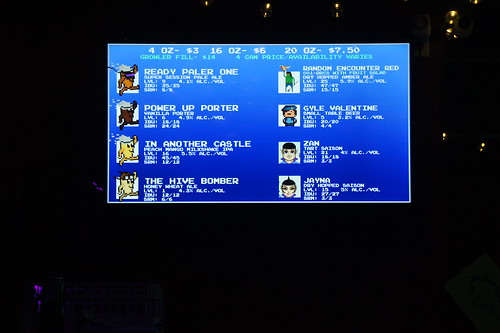 There were 8 beers on tap (four core and four seasonal). 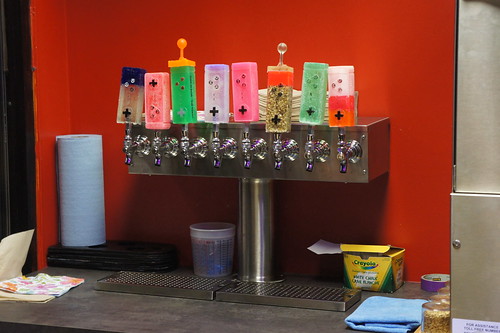 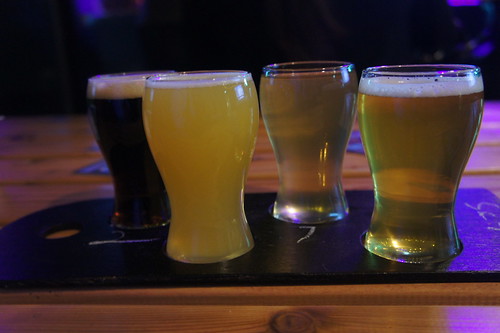 Litaly opted for a fight, which I usually do, but instead, I just sample all of his. 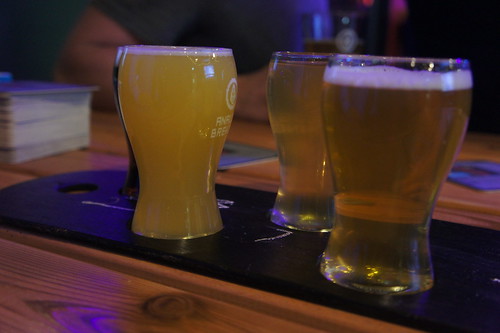 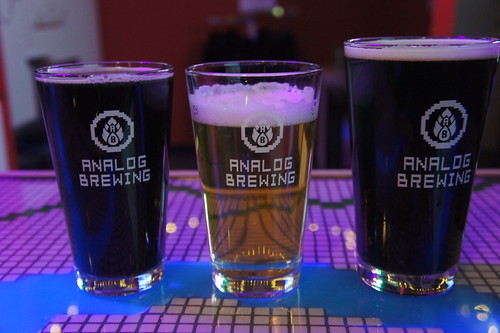 I went with one of their saisons. Slight tartness, easy drinking. The vanilla porter wasn’t my favourite but my two buddies seemed to enjoy it. 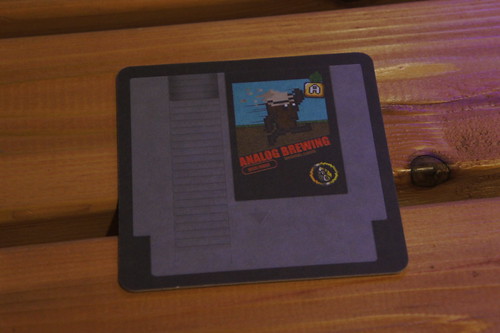 Glad to see new breweries finally opening up in the city. AB definitely worth a visit if you’re a craft beer fan.