I’ve heard nothing but good things about Longtail Kitchen so I was expecting big, bold flavours coming in. It’s located in the River Market of the Quay, which also houses one of their sister restaurants, Freebird Chicken Shack. They also have three other spots: Maenam Thai, Fat Mao Noodles and Sen Pad Thai. 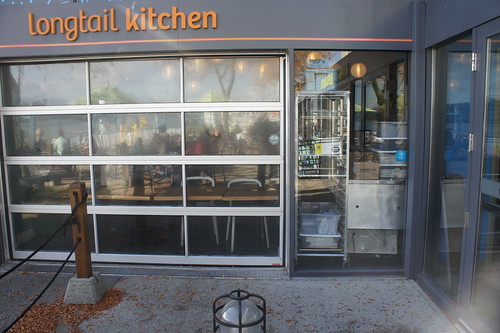 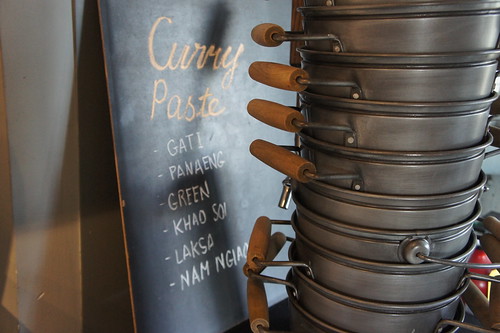 We dropped in on a Sunday afternoon. The inside wasn’t too busy but most people were taking their food outside or to the food court. There were only two guys running the show which was impressive. 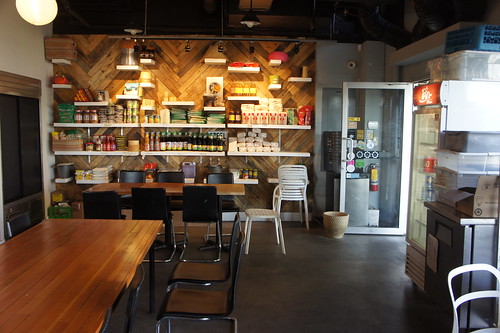 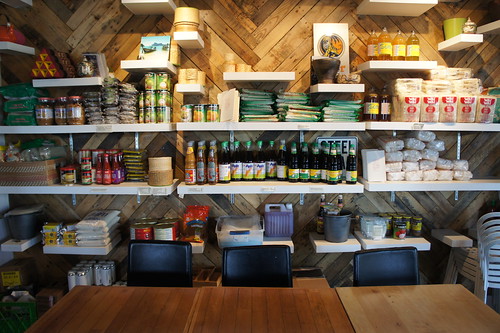 The menu is up on the chalkboard out front: snacks, rice, noodles and drinks. 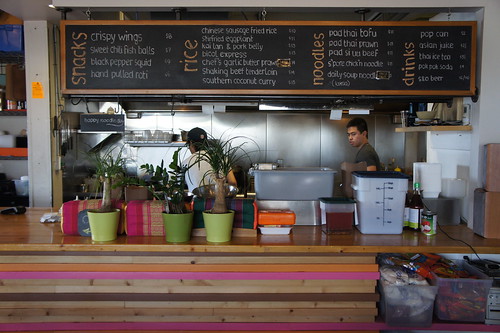 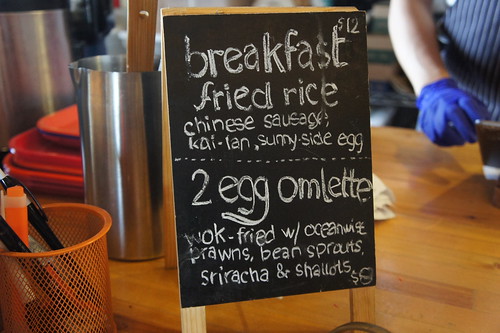 They have Steel & Oak beer available. 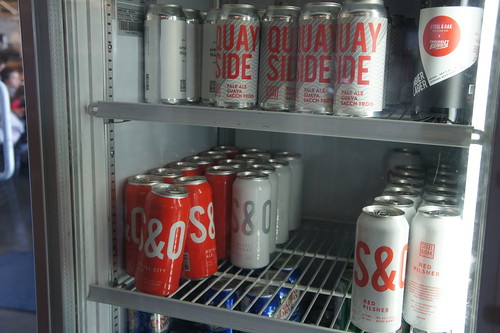 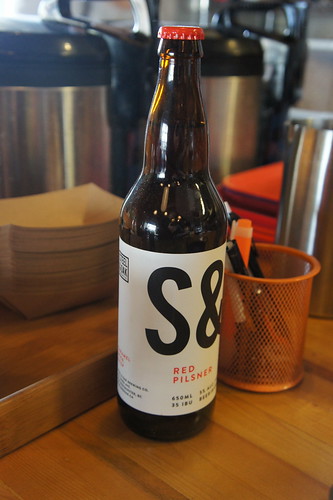 Makes sense given that their brewery is in the neighbourhood. 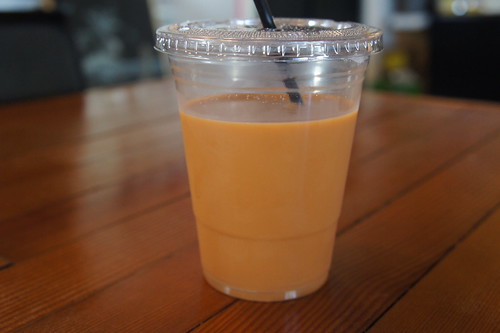 Not too sweet. Pretty subtle and they have a stack of drinks already premade. 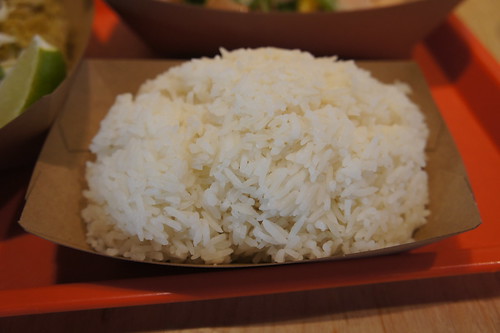 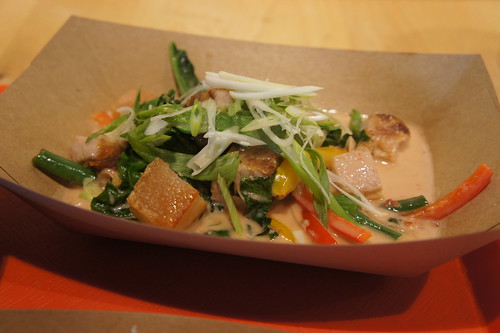 Came with a side of rice. There was pork belly, green beans, red and yellow peppers and green onion in a coconut cream curry sauce. It was flavourful, spicy and had depth. Way better than I expected. The portion was bigger than it looked. 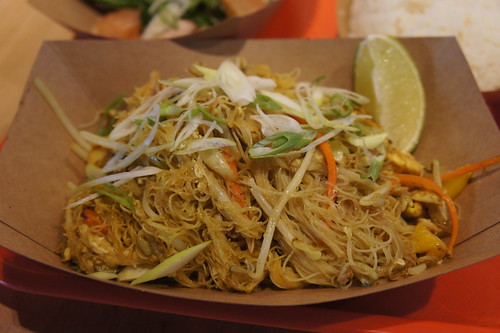 Again, this was well balanced in flavour and spice. I’ve had Singapore noodles at many Chinese places but this one was excellent. 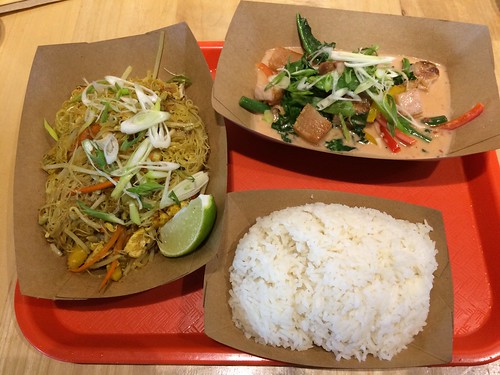 All the dishes we had were great. Definitely need to return to try the rest of the menu.