Another new dessert spot to open downtown, Tsujiri, specializes in matcha desserts. They’re a very popular chain from Japan that began back in 1860. It’s close by to CoCo’s and ChixShack. 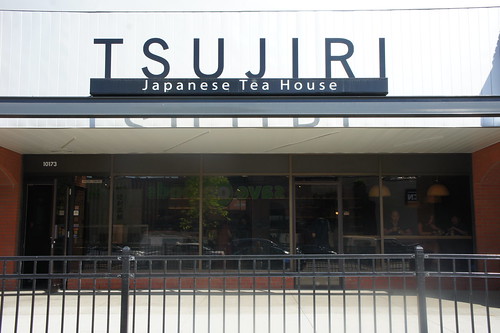 We dropped in for a Tuesday afternoon snack (around 3:45pm) and it was packed. The line wasn’t as long as I’d seen the day before walking around downtown but it went back to the entrance. Crazy. 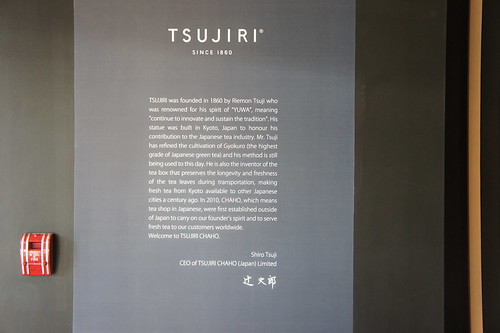 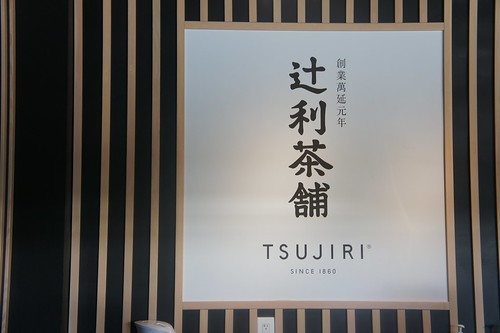 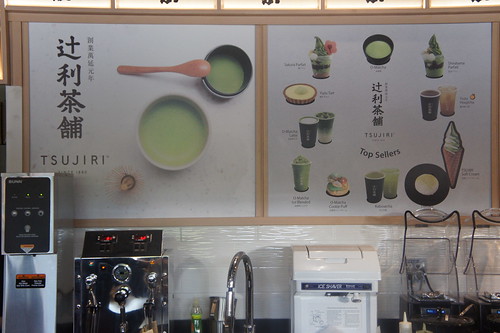 Service is friendly but a tad slow. I’m sure they’ll work out the kinks with time. There’s room to sit when you walk further inside (with about 16 seats). There’s also a washitsu room, which was hidden but cool to find. 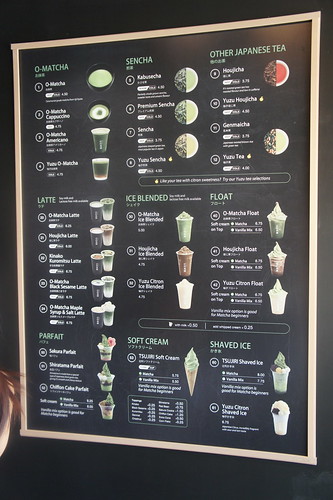 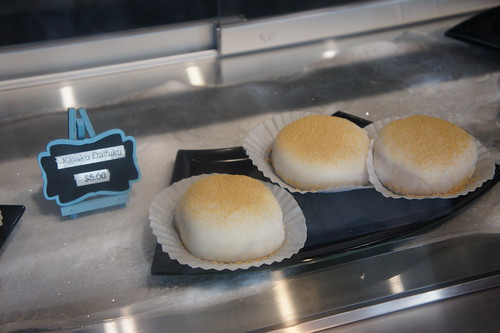 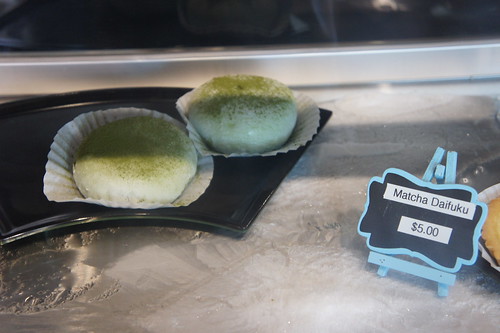 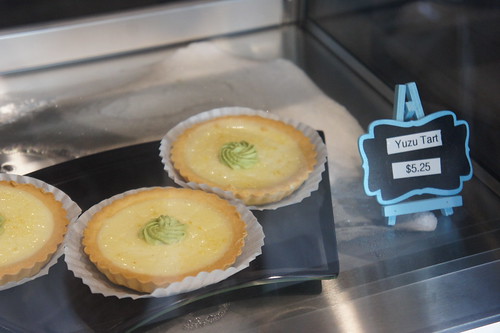 They also had a few Japanese desserts (kinako daifuku, match daifuku and yuzu tarts) available at the counter. 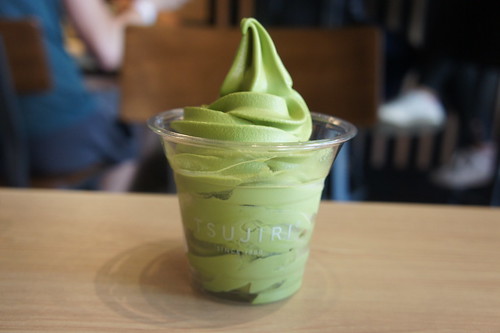 Matcha flavour was really good. If you like strong matcha, get this! If you don’t, try it anyways. 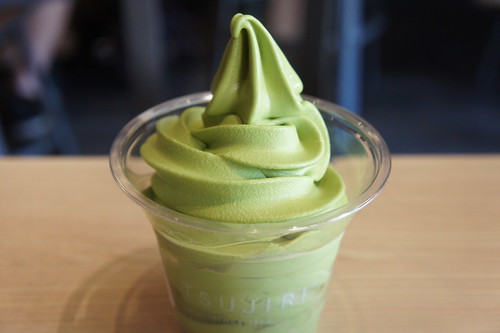 Closeup of that matcha goodness. 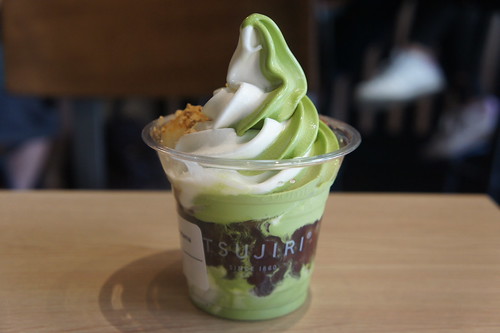 The parfait had mochi balls, red bean and you could choose your soft serve flavour (we went with vanilla mix). 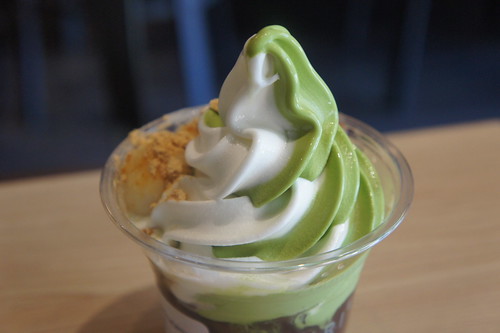 Closeup of that vanilla mix. 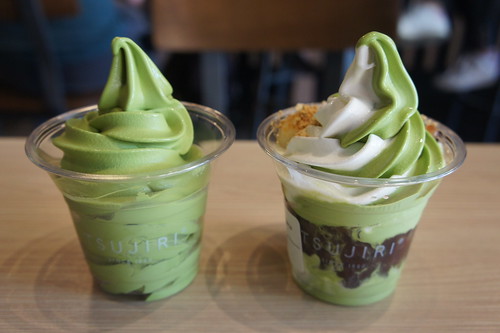 About time we got quality soft serve in the city. Pretty close to the quality I had in Japan.