I’ve been wanting to check out Blindman Brewing since I tried one of their beers at a Edmonton beer. I was instantly hooked on their sour beers. Well, I finally made it out to their brewery on a beautiful Saturday afternoon. 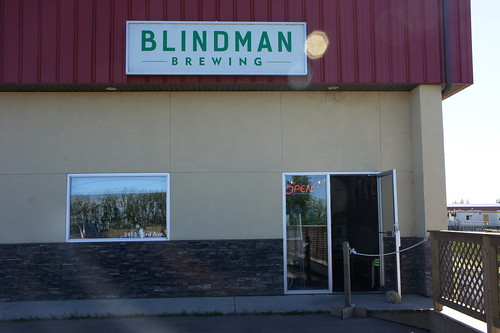 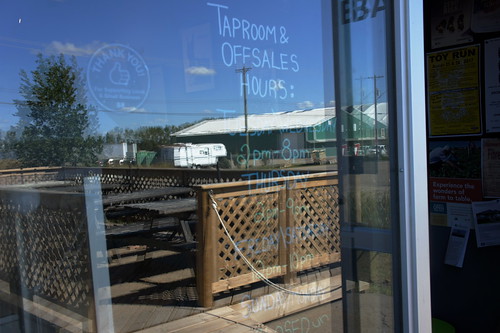 Cute signage in the window. Violators will go thirsty haha. 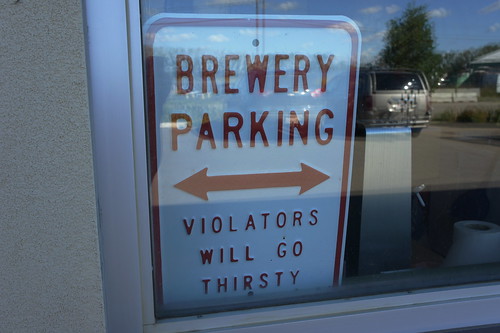 The inside is awesome with a popcorn machine, merch and plenty of seating. They even have an outside patio with four long picnic tables; perfect in my books. 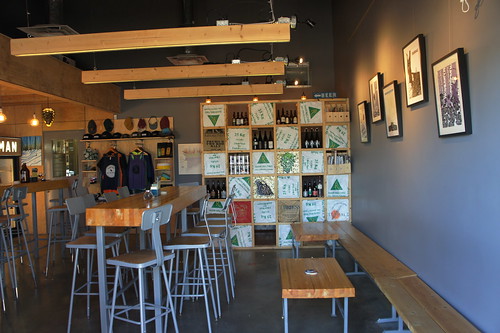 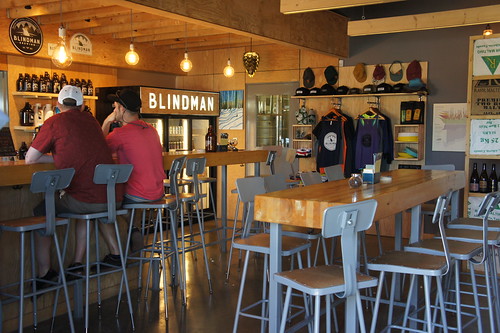 Don’t mind if we do. Who can say no to free popcorn? 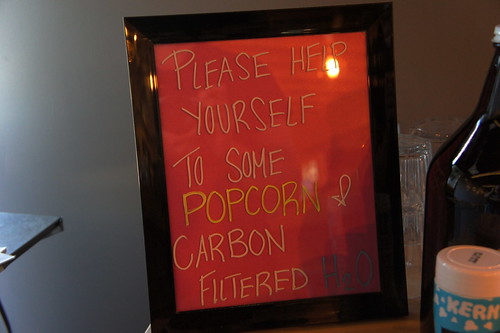 A bit on the salty side but I guess that’s more reason to drink more beer right? 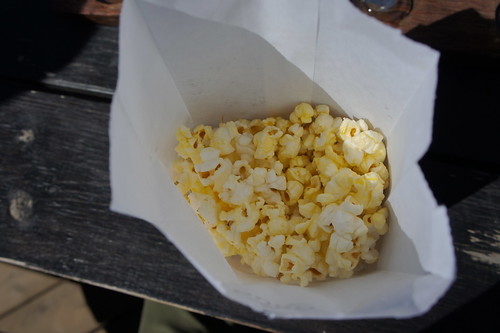 There were half a dozen mainstays on tap along with a few rotational ones. If you’re feeling hungry, they have some snacks, Pinocchio Ice Cream (from Edmonton) and some craft sodas/coffee for non-drinkers. 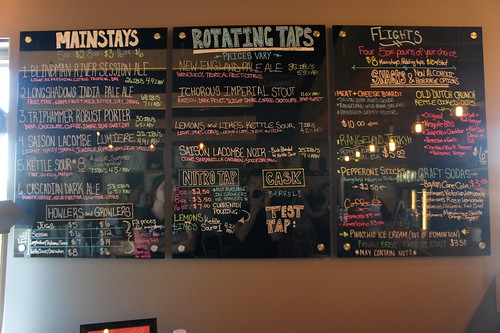 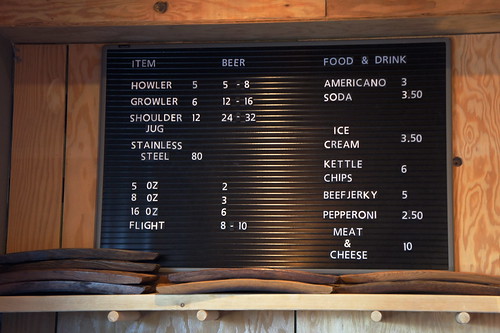 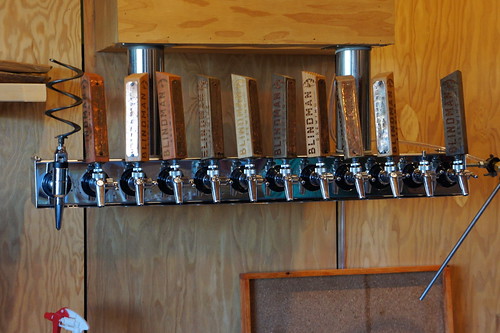 Bottles and cans for you to stock up on. 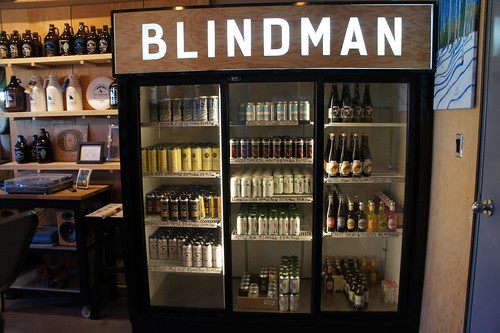 Closeup of the lemons + limes KS and regular KS. A bit pricey for a four pack. 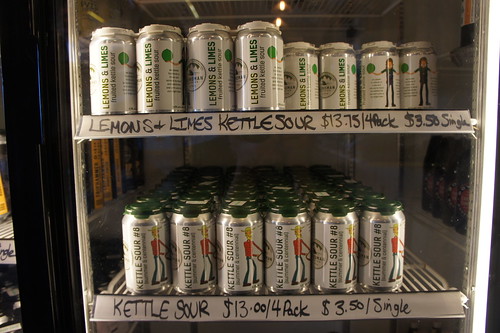 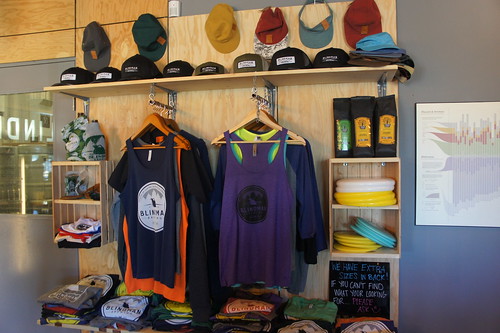 These frisbees looked dope but $15.00 is way too much for my blood. 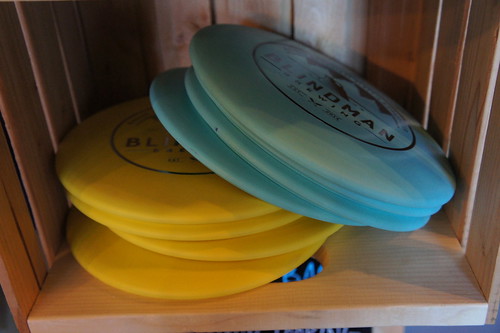 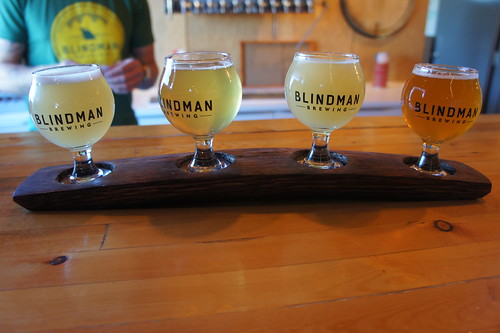 From left to right, lemons and limes kettle sour, Saison Lacombe lumiere, kettle sour #8 and Longshadows Indian pale ale. My favourite was the limes and lemon (so light, tart and citrusy) while the kettle sour is a very close second. The kettle sour is very quaffable and reliable. 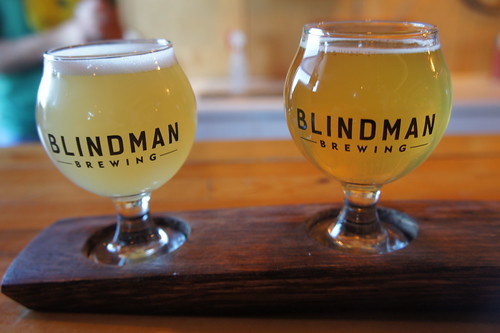 Closeup of the lemons and limes kettle sour (rotating tap) and saison (#4). 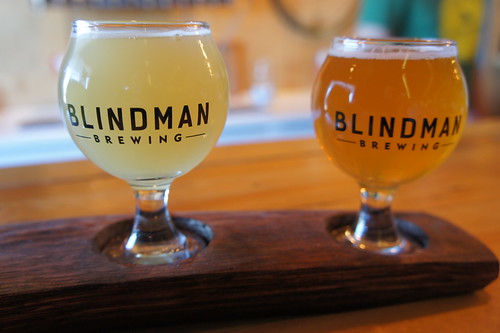 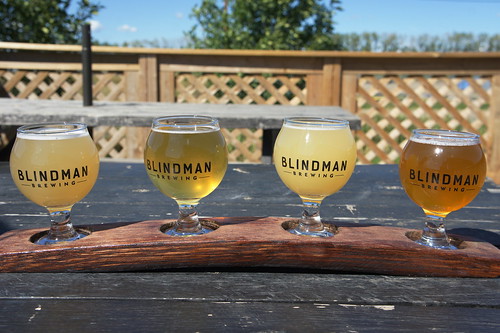 Out on the patio, took a few more photos because the flight was too pretty not to. 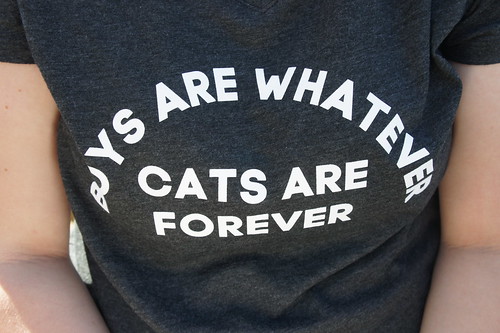 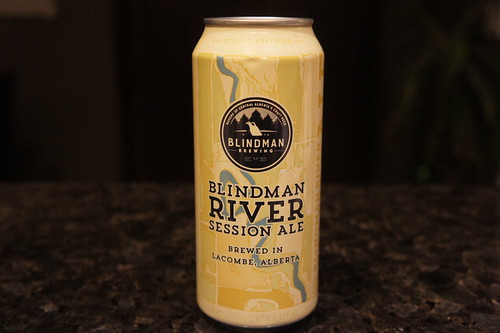 I’m not a huge ale fan but I figured I would give the Blindman river session ale a try. It’s one of their most popular ones apparently. Decent but a bit too hoppy, slightly bitter and dry for my taste buds. 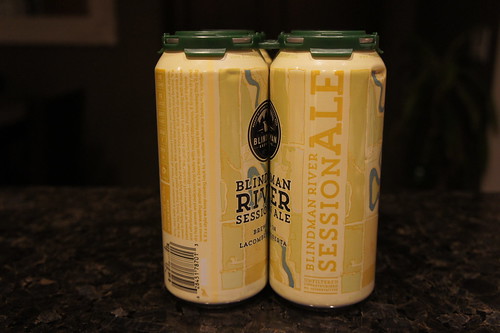 If Lacombe was closer, I’d be back often. Love the sour beers and the patio was a perfect way to wile away a sunny afternoon. Totally worth a stop!