Persian restaurants are a dime a dozen in these neck of the woods. We were originally planning to try a Himalayan/Nepalese restaurant but of course, it’s already shut down (The Everest Cuisine if you were curious). Lucky, Jboy and L are always accommodating and willing to try somewhere new. Shiraz has been on my list to try ever since we went for dinner at Sabzy (now closed) so we decided to give them a shot. This place is in the middle of nowhere! Well, unless you count Edmonton Casino as being a destination spot. It’s also right by COPAS Latin Social Club. 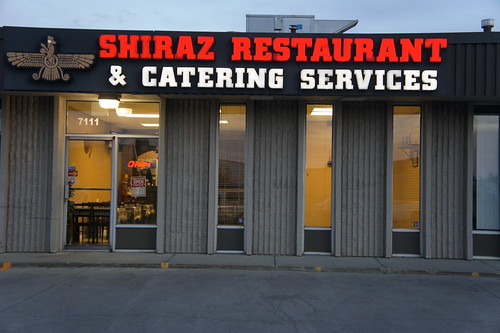 Hours are surprisingly good given the location. 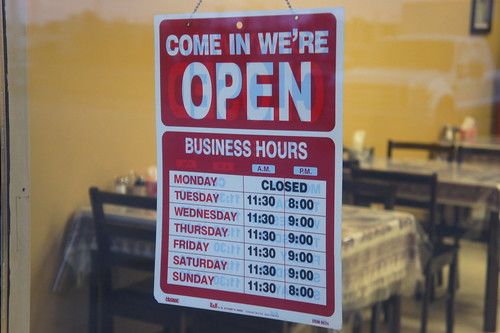 The inside is pretty basic with several tables and a TV was playing some Just for Laughs skits. Only one other family dined in but there were more people that came for take out. Service is very friendly and genuine. The older gentleman serving us I assume is also the owner. 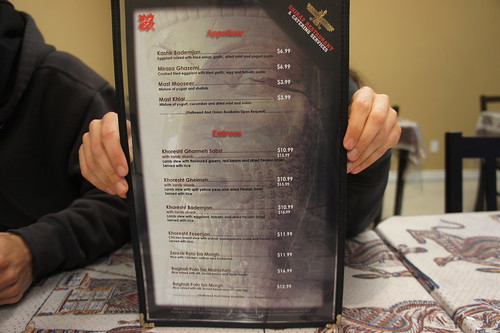 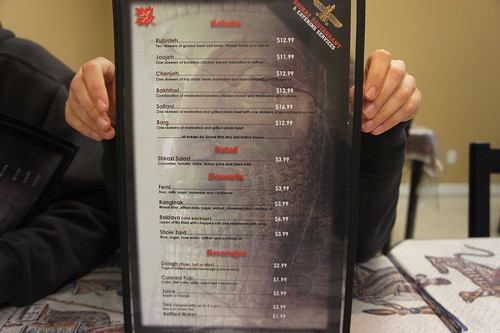 Menu is split into appetizers, entrees, kebabs and desserts. 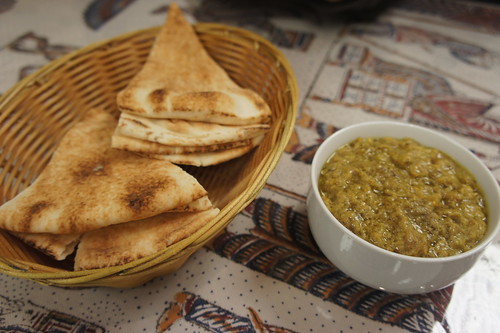 Eggplant mixed with fried onion, garlic, dried mint and yogurt paste. These came with a side of pita slices. Wish they had been warmed up and slightly toasted. 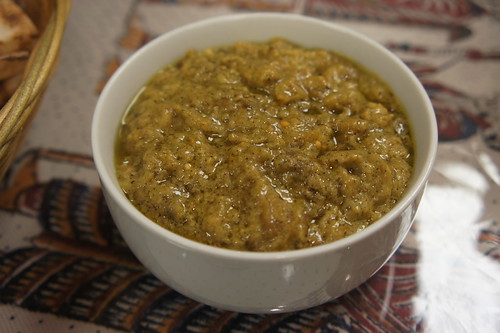 The eggplant was delicious; subtly smoky and great texturally. 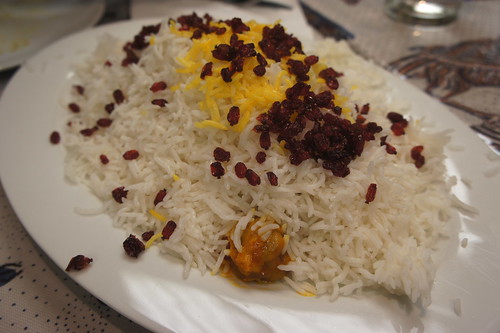 Rice with chicken, saffron and barberries. You can’t see the chicken but don’t worry, it’s hidden underneath. Incredibly tender, juicy and flavourful. The barberries were a nice sharp addition to the rice. 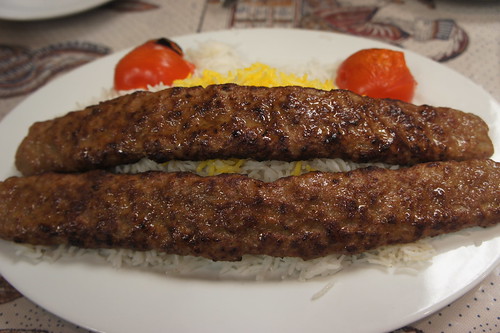 Two skewers of ground beef or lamb, Persian herbs and spices. Served with rice and tomato. The tomato was the only vegetables included in the entrees so be ready to eat a lot of rice. Not that I’m complaining but luckily, we ordered a salad to balance things out. The kebabs were well seasoned and totally worth the price! SO much cheaper than when we went to Sabzy. 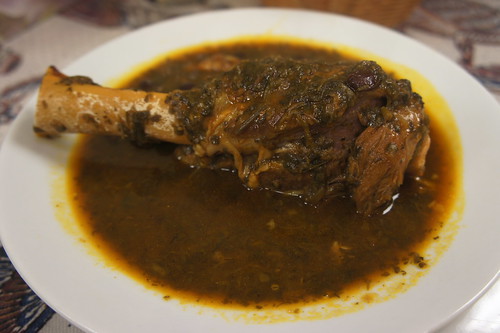 Lamb stew with flavoured greens, red beans and dried Persian limes. Again, served with a plate of rice. Interestingly, they keep the stew and lamb shank separate from the rice. 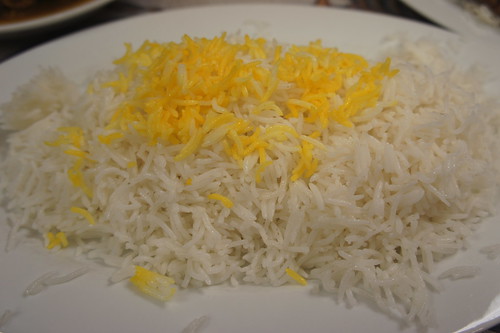 Combine the two for the best of both worlds. Stew was fantastic with a lot of depth and flavour. Definitely order this one if it’s your first time having Persian food. 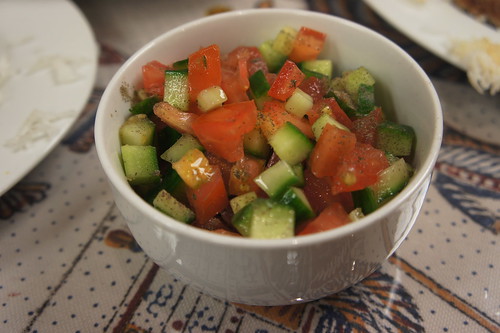 Cucumber, tomato, onion, lemon juice and dried mint. The salad came out last but it was light, refreshing and a nice change of pace from the rest of our meal. 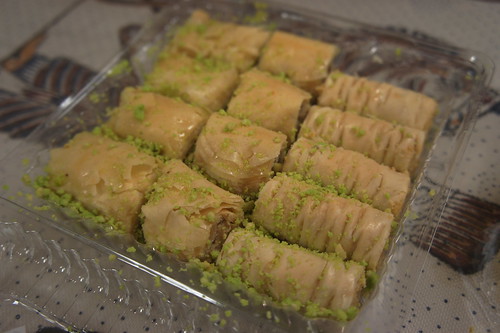 A rich, sweet pastry made of layers of filo filled with chopped nuts and sweetened and held together with syrup. You get a box of baklava, which is from Cedar Sweets. Personally, I’d rather just go to the source myself but they were out of one of the other desserts we wanted to try. 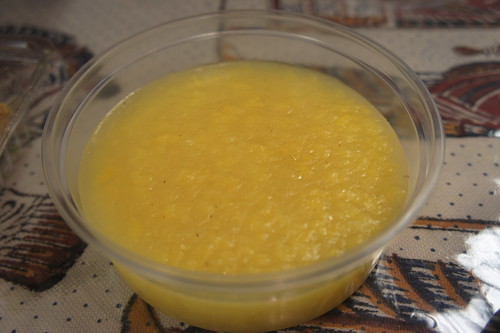 Rice, sugar, rosewater, saffron and cooking oil. I couldn’t have described it better than Jboy, who said “it tastes like there’s a flower bed in my mouth”. Think of the sholeh zard as an incredibly light and fragrant rice pudding (sort of). Different but delicious.

Happy to have finally gone to check out Shiraz. If I’m ever in the Argyll area, I’ll be back to try out the rest of their short menu.